Deciding To Come Out 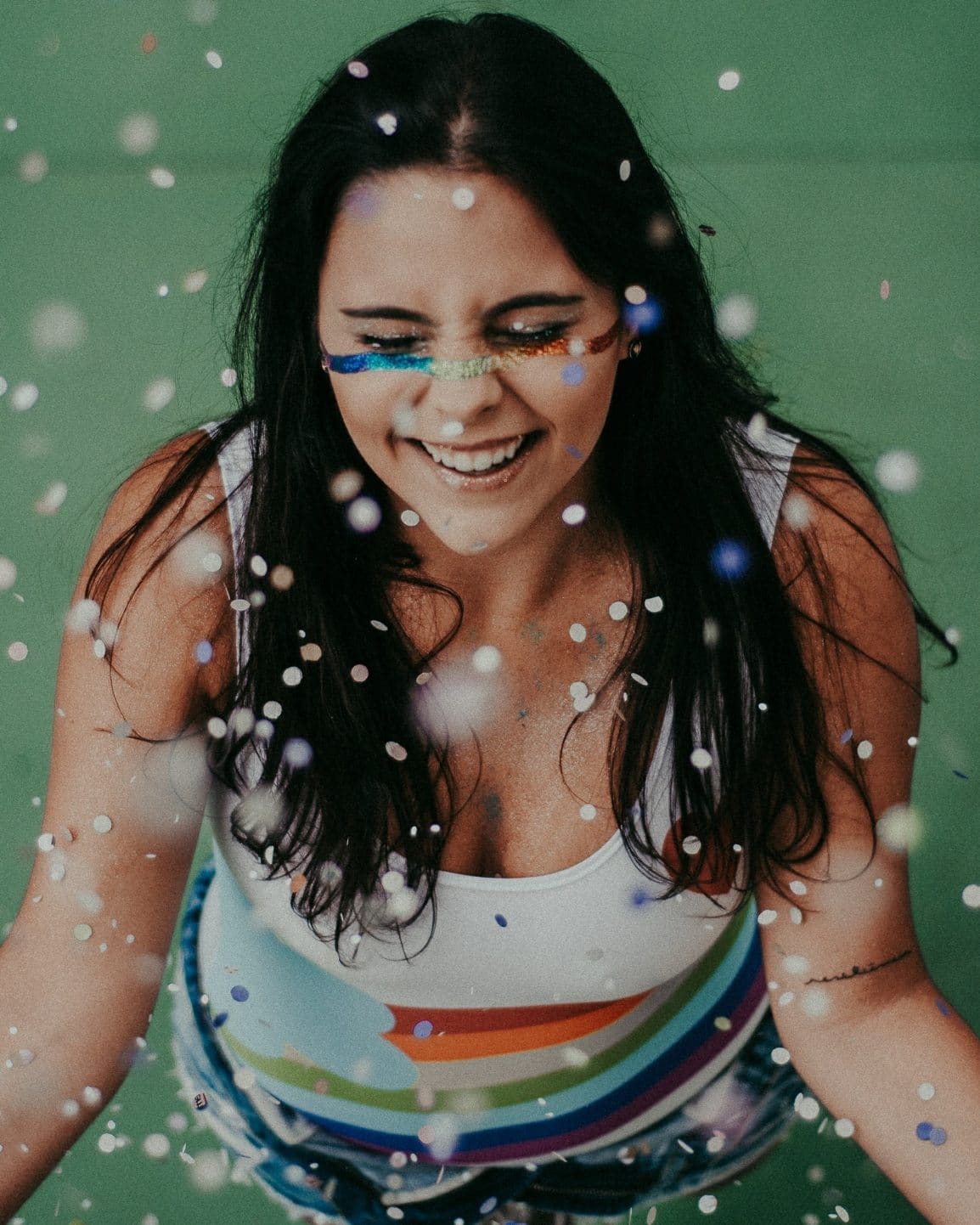 ( Author’s Note: This website is for women empowerment. Men and Women can be feminist, therefore there are some males in this article.
bri xx )

Coming out and discovering your sexuality is a really touchy subject and not everyone is comfortable with talking about their experiences. Although, it is a sensitive subject I know people (especially those who aren’t out yet) like to hear other LGBTQ+ coming out stories. Everyone’s story, of course, will be different! Some were accepted while others maybe weren’t. I had an okay experience which made me very curious about what other LGBTQ+ peoples’ experiences were. This led me to interview a few people with different cultural backgrounds to see how their experience went. I asked them all the same four questions.

Here are their responses:

During middle school, it felt kind of awkward walking through the underwear aisles. He started to realize when he had a crush on rapper Flo Rida.

It all was a bit of a process, the first person he told was already a part of the LGBTQ+ community. He told them over Instagram demos, but then told them to delete their conversation. Then in November, he told his sister. The next month, he told his mom, and the month after that, his father. Soon, he told his stepmother on Valentine’s Day. Eventually, he told his close friends, but he still wasn’t out to everyone which affected his mental health. So, one Friday afternoon, he made a Snapchat story saying he was gay.

Most of them knew already. Sister thought it was awesome that they could talk about boys together. Mom took it hard and was scared. Dad was kind of quiet and didn’t ask many questions besides how long did he know he was a part of the LGBTQ+ community. Stepmom didn’t think it was a big deal.
Friends were excited and pretty much already knew it.

He is very happy about it! He would not be where he is today if he hadn’t come out. His family and friends are also still very supportive.

Younger, people would say a lot of homophobic things and she would take up for the LGBTQ+ community, not really realizing she was just standing up for herself.

It wasn’t really formal, she just kind of talked about a crush who was apart of the LGBTQ+ community.

Overall, friends acted normally while one “friend” tried to fully push her out of the closet which resulted in her cutting them off.

She’s only out to friends, but is happy about making that decision. She plans on coming out to family when ready.

The first time was when he was in a hospital and met people a part of that community. During that time, he was given a chest binder and a packer and decided to try it.

Friends weren’t accepting at all and didn’t really understand it.
Mom was giving him the talk when he came out as bisexual and was okay with it. Dad didn’t really care, but questioned if he was really sure he was bisexual. When coming out as transgender, his mom was confused and not accepting. She thought he was too young to make that decision. Four years later, Mom has accepted it but doesn’t want him to make rash decisions.
Parents told teachers to call him a different name but didn’t tell them that he is transgender.

Yes and No, he’s still battling with a couple of different things. Wishes he hadn’t told friends, but glad he came out to his family otherwise he would still be confused about things.

When did you discover you were apart of the LGBTQ+ community

In seventh grade. The first year at a new school and decided that she wasn’t attracted to guys anymore.

Made the decision to come out because she didn’t want to hide anymore and just wanted to be honest with herself.

Mom and Brothers already knew and did not care nor treat her differently. Dad doesn’t know and is not gonna tell him because she feels he just won’t understand. Friends were really happy and weren’t really shocked.

Yes, Very Happy. She was just tired of hiding it and finally happy she can be open about her relationships.

Talking with these individuals opened my eyes a lot.

You always hear stories about people’s coming out experiences. Some are like a happy fairy tale ending. Some are not so happy and end with people taking their own lives. Not everyone is gonna be accepting of the LGBTQ+ community, but every individual has a right to express themselves and not be treated differently or less than anyone else in this world. Coming out is not the easiest to do so wait until you’re ready and are comfortable with sharing it to friends, family or anyone. Don’t let anyone force you to do anything you don’t want to do. If you are not comfortable with coming out, it’s perfectly fine, no pressure, but know that, even if it doesn’t feel like it, there are many people out there who love and support you.

If you do come out and you start to experience verbal, physical, emotional abuse or any form of bullying, tell someone. Don’t let other people’s stupidity make you feel bad about being yourself. Hopefully, reading other people’s stories helped or educated you a little bit on how different everyone’s reactions and how it changed or didn’t change their lives.

Everyone deserves to feel comfortable being themself, gay, straight, bi, trans, whatever! Check out some tips on being comfortable in your own skin.

If you are thinking about coming out but don’t know how to, or have more questions than you can count, look at the Human Right’s Campaign’s Coming Out Resource Guide.

Brittney Hawkins is a student at Ramsay High School and a member of the Springboarders Teen leadership group.

Is College Right for You?