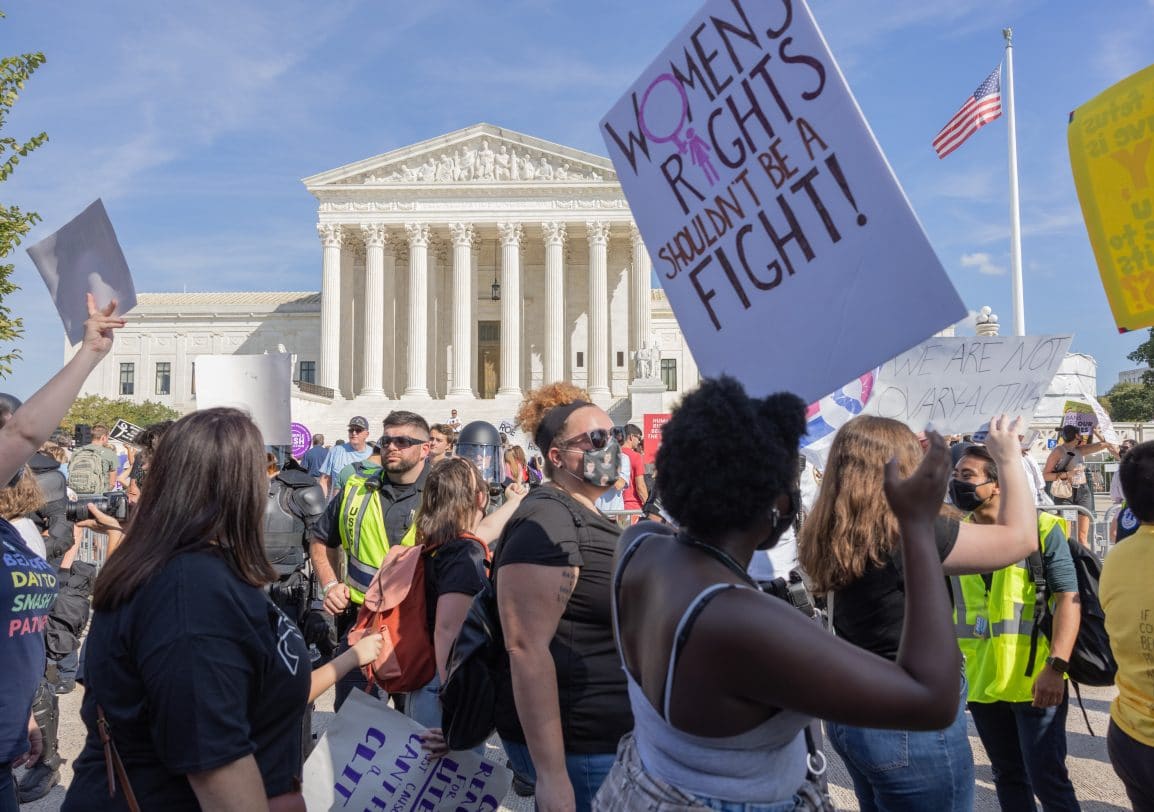 The overturning of Roe V. Wade is one of the most historic events in our lifetime. This will make a huge impact on women’s healthcare access. Here are the basic facts: