Celebrities, Health, Lifestyle, Relationships, This and That, TRENDING 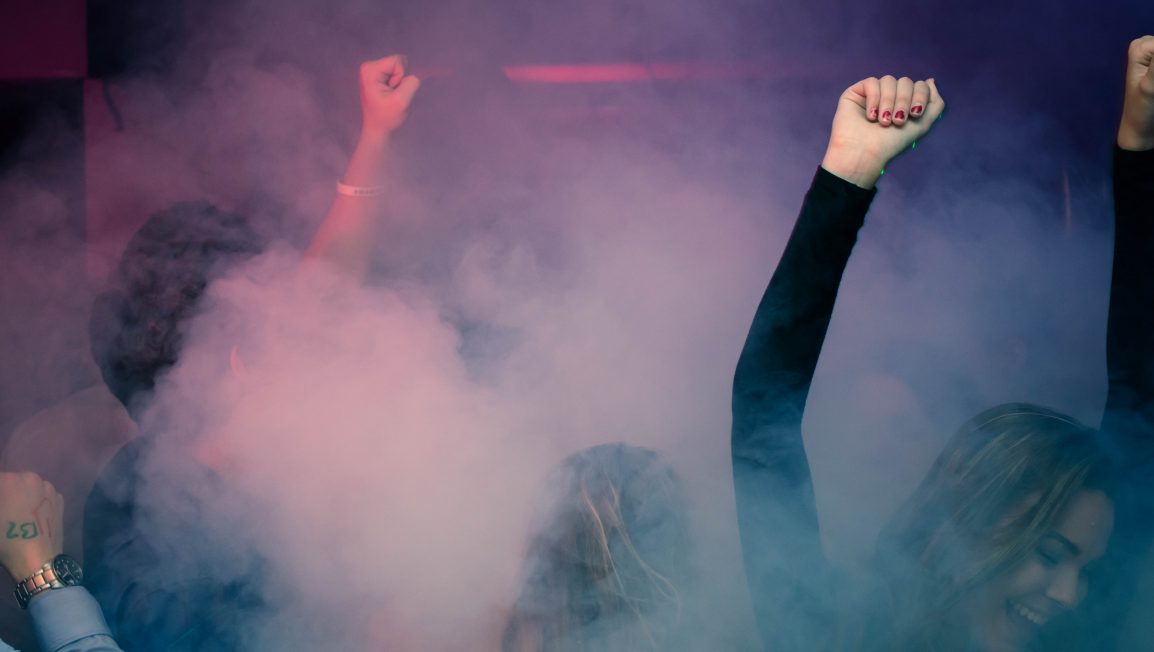 When they saw a man slipping drugs into his date’s wine glass, they knew they had to do something.

What started as a nice evening out with friends became a team effort to rescue a woman from being roofied by a man she thought she could trust.

Sonia Ulrich was with her friends Marla Saltzer and Monica Kenyon, enjoying Happy Hour at a classy restaurant in Santa Monica, when they noticed a man acting strangely.

“I was going on about something and saw Monica staring behind and making a funny face,” Sonia wrote in a Facebook post that’s been shared more than 90,000 times since Friday. “After a few seconds she said ‘That guy just put something in her drink.’”

While his date was in the bathroom, the man had taken out a little black vial and emptied it into her glass of wine, then pretended to be looking at his phone while he put the vial away. Sonia realized that they were witnessing an attempted rape, and that they had to do something to stop it.

“I got up to find her in the bathroom to tell her. Warn her. Tell her to get up and leave this creep. Make him drink it. Something.”

She waited by the sinks in the bathroom until the woman came out, then told her what they’d seen. “‘Woman to woman… you know. We had to say something. How well do you know that guy?’” she said. “I was expecting to hear ‘We just met,’ but I got: ‘He’s one of my best friends.’

Really? “Yeah. One of her best friends. They had known each other for a year and a half. They worked together.”

Meanwhile, Marla and Monica were talking to the staff and the manager, who kept an eye on the woman and gave her a sparkling water, but couldn’t do anything else because they hadn’t seen the crime themselves. The woman had to sit with her attempted rapist for another 40 minutes while he kept urging her to drink from the tainted wine glass.

But by the time the couple finished dinner, the staff had been able to check the security camera footage and caught the man red-handed.

“There was a delay getting their bill, ‘the computer is down’ is what the waiter kept saying to him. Then, in walks Santa Monica PD. They say ‘Come with us’ and he doesn’t protest. Doesn’t ask why. Doesn’t seem surprised.”

As the three friends gave statements to the police and made sure the woman could get home safely, they heard that the man had even plotted to leave her car at his apartment building so she’d have to come home with him.

For the rest of the evening, people in the restaurant approached the women to thank them — people with stories of their friends, their sisters, their roommates being drugged and sexually assaulted, even people who had gone through it themselves.

“We kept thanking the manager for taking action,” Sonia wrote. “We are well aware of how many people would not have taken what we said seriously. Not taken action. Said their hands were tied. So thank you, everyone at Fig and Fairmont in Santa Monica for keeping this guy from harming someone.”