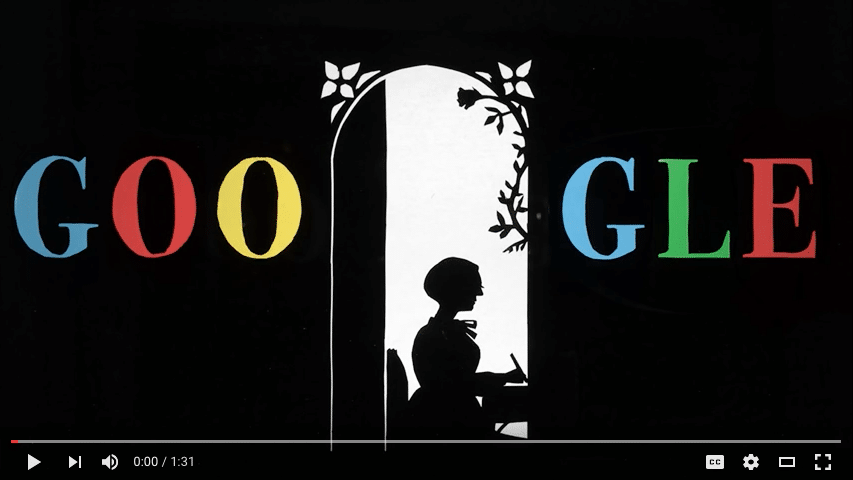 Lotte Reininger created visually stunning and fantastical films using black cardboard, scissors, and boundless imagination. Pre-dating Walt Disney by nearly a decade, Reiniger pioneered a style of animation that relied on thousands of photos of paper cut-out silhouettes arranged to tell a story. It was a painstaking process that involved moving paper characters ever so slightly and snapping a photo of each movement.

Nearly a century later, Reiniger continues to inspire animators and artists, including doodler Olivia Huynh who built almost everything, from the puppets to the top down camera rig. On what would have been her 117th birthday, we celebrate Reiniger’s limitless creativity and pioneering spirit.

Check out the video below to see all her hard work come to life!

The Destined One: Chapter 1 – The Golden Orb