Being the Odd One Out 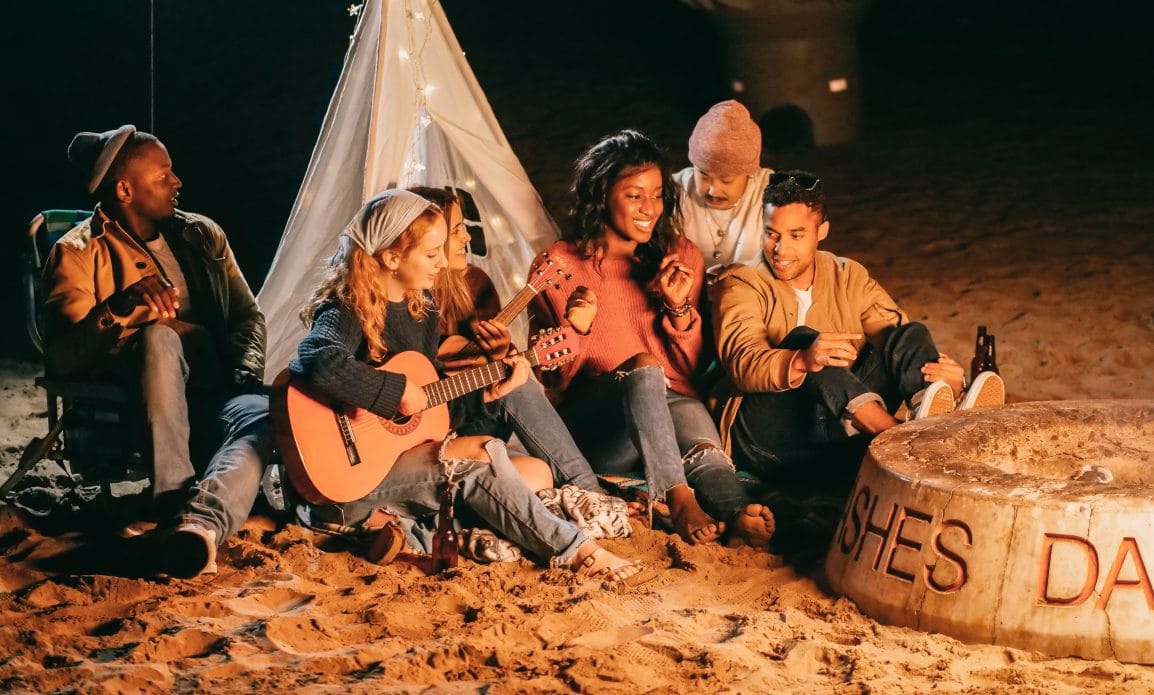 Being the odd one out in any situation can be tough.
Whether it’s being the only girl in a group of guys, being the only African American kid in a school of white kids, or being the only one who was not born into a friend group, they all hurt.

This past year in high school, that pain has been increasingly fresh and frustrating. For some back story, there is a group of friends at my school that is (at least to me) full of some of the most interesting people in my grade. From the quirky art student, to a genius who is just waiting to get into Harvard, to the class clown that always makes people feel included, some of the coolest people are represented.

People that I longed to be friends with, simply because they seemed like good friends. As I yearned to be included, at the start of my eleventh grade year I found an opening that seemed like I had finally had a chance of being part of this tiny family. There was a girl that I have been friends with for years, and because we were both part of the same school club, she slowly started to invite me to more things that involved this friend group. I felt so overjoyed to finally have friends, I had spent the last two years of high school relatively lonely which I was okay with.

Everything seemed perfect in theory, I was so excited to be included and part of such an awesome group of people that seemed so accepting and full of love.
What I didn’t realize was how hard it was for me to by myself. Whenever I hung out with that group, I felt like I could never truly say exactly what I wanted to say in fear of being humiliated or rejected. I did not want to mess up my new perfect life, full of perfect friends. But being around them felt far from perfect.
I felt like everyone was in on this fantastic joke, and I was on the outside observing.

Slowly, I’ve tried to open myself up more and become comfortable around such a tight knit group of people. As I’ve come to realize the reason that I was having such trouble opening myself up was because I felt inferior to this group of peers. I felt like becoming lost to myself. The feeling of not knowing exactly who I am is okay, and so many other people feel this exact same way. The only time it becomes a problem is when you start to feel inadequate with yourself and start to doubt who you are as a person.

I hope that if you are the odd person out in the friend group, if you feel like no one truly gets you, it will get better. That you will either start to carve out a place of your own within the group, or you will realize that the reason you don’t fit in is because you are supposed to stand out.