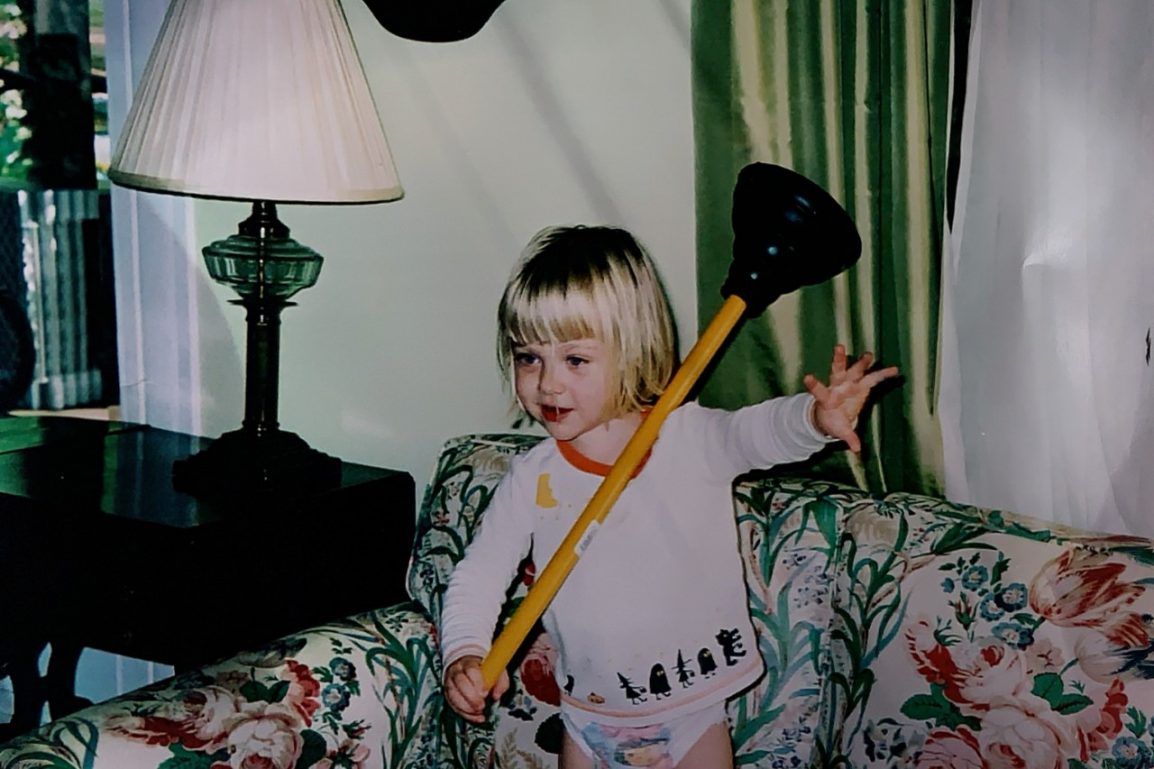 To me, turning 16 is a monumental part of life. The year where everything links and becomes whole. The clusters of wires cluttering my life, finally connect and pulse that electric current, that I saw so many people experience, through me. That igniting of freedom, of agility, and boundless adolescence that I had craved ever since I was a child. The current that gave me permission to make mistakes and live so limitless that I would feel as though I were immortal.

When that day rolled around on November 16th, I felt the exact same.

I stared at the girl in the mirror whom I had grown so acquainted with for the past 16 years.  I looked and wondered, what had changed in her? Her face, still a heart shape, lips pulled up into a quivering bow, and questioning eyes. I reached deep inside of my chest and searched for a fire of youth, and while I found a glowing amber resting within my hearth, beyond everything, I still felt like a child. Staring at the girl behind the glass, I allowed the memories and my resentment to rise. Hadn’t I grown at all?

My life seems to be drawn in circles.

Distinct parallels sketched in dark charcoal, staining the tips of my fingers. My 14th year rubs off as a thumbprint upon paper. It was the worst year of my life.

I was young, dramatic, and hungry for something steady and fulfilling, in a life I didn’t feel was my own.

I changed schools and failed at finding friends.

I struggled in already disintegrating relationships, and to top the year off, I fell into an abusive relationship with a boy I thought cared about me.

I would spend my afternoons reading in a stall of the girl’s bathroom, knowing that there would be no one outside to talk to as I waited for my mother’s Toyota to struggle up the hill to school.

I weakly grappled with my thoughts and emotions, and I felt as though nobody could see it.

I took to lying as a way to seek help and attention. I assumed that if I verbally made things sound bad then people might finally take a moment to think about what I was going through inside my head.

I was a teenager; I still am but at that time I embodied everything a stereotypical teenager is. I was desperate for love, peace, and a sense of forever.

But I did not find those things in the bloated stomach of my lies, I instead found hurtful but valid reactions.

Having broken trust and severed ties, my last source of comfort resided between the pages of Shakespeare’s Romeo and Juliet. I felt a sense of forever in the immortality of Veronan summer. I felt true and unmatched love in the connection shared between the story’s lovers, and I found final and ultimate peace in the stillness. As my 14th year passed and I left the lies and the pages behind, I was forgiven for my wrong doings. I worked hard to reestablish connections and build longer lasting relationships. The summer before my 15th year I made friends who helped me to forget about those Shakespearean dependent nights and quick flaming lies. I worked to end my use of lying as a way to cope, and I discovered healthier ways to seek help.

Now entering my 16th year, I notice a stillness surround me.

The world moves sluggishly yet my thoughts quicken and swirl inside me. Those peculiar circles: struggling relationships and loneliness, repeat a hard-forgotten past. I find myself sometimes yearning for those silent nights of Shakespeare. At times when I feel the worst and I go all silent and still, I can hear a construed definition of Newton’s third law echoing through my bones. For every parallel circumstance there is a most equal and opposite ending.

There have been many hardships in my life that have all contributed to the person I am today. However, there have also been many happy moments, a mass of jumbled memories that I have collected over the years. Memories like the house on Cliff Road, where I lived for the first five years of my life. Going to the school library every Thursday to pick out a new book. Attending school and falling in love with learning things I didn’t yet know, creating friendships with the best people I ever have, and spending time with my ever growing family. Winning awards for my dedicated hard work, losing a shoe on the way up the stage stairs for a poetry competition and having to audition in my socks. Learning how to except and laugh at the person I was before and learning how to be a better person now.

But the memory that pops up most is more recent.

It was the night I first drove by myself. For others, driving is just another part to turning 16, a radical realization of (sometimes undeserved) freedom. For me, driving was one of the most difficult things I have ever done. My anxiety relentlessly forced me down and insisted that I wasn’t responsible enough to control a moving vehicle. My hands would shake helplessly as I sat behind the wheel. I imagined what would happen if I made a mistake.

A week after I got my license for the first time, I sat in my car and settled down into myself. As I drove, my Elton John biggest hits CD drifted out of the speakers and I took deep quivering breaths. The sky’s light slowly diminishes around me, as I drive even further. While stopped at a red light and hearing Elton croon the words to Someone Saved My Life Tonight in the background, it hit me for the first time since turning 16. I had done it; I had made it this far in my life. Through everything, good and bad, I had made it to this moment, listening to Elton John in the driver’s seat of my mom’s old Toyota. I laughed deeply and staring at the now green light ahead of me, started to sing along.

The girl beyond the mirror gazes back, the glass fogging slightly against her.

Maybe I had grown; maybe I had been growing this entire time. We make mistakes in this life; God knows I have made more than my fair share already. It is important that we remember our errors and do our best to be better. Our life seems to draw itself in circles. Even then, we must have faith in the fact that we can overcome whatever challenges face us. Sometimes we don’t show growth outwardly. We grow taller, our bodies develop, and we age, but the growth that matters is inward. I look at her, close enough to touch, she looks the same as she did days before. But inside, perhaps, she has become the woman I had wanted her to be since a child. That igniting of freedom, of agility, and boundless adolescence that would make her who she wishes to be.

Want to read some tips to help with mental wellness? Check out The Hard Truth of Loving Yourself and Ideas For A Mental Health Day.

The Time for Gift Giving is Around the Corner: Here’s an Easy Gift Guide

Grieving During the Holidays