Health, Relationships, This and That, Writing 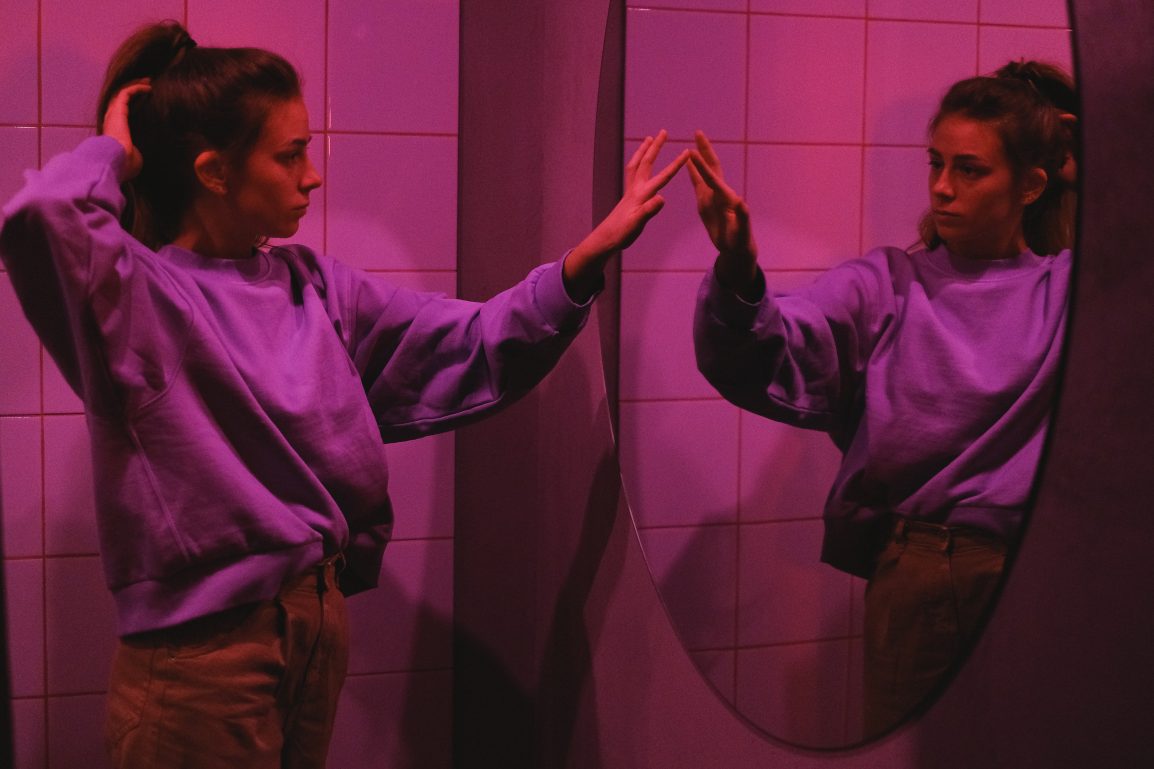 When she looks into the mirror she sees herself through her own eyes,
but her own eyes have the most cynical stare.
Through her eyes, fear, destruction, confusion, and delusion are presented
and reflected into the mirror and back upon her.
Not being as confident as she should, or perhaps maybe too confident,
to determine the relationship she has with herself.
When she looks in the mirror, she feels entitled
to change herself in order to improve herself, only to hurt herself in the end.
No matter how hard she tries and how much of herself she changes,
she is never satisfied. She’s always changing.
Nothing is ever good enough to her, because a flaw is unacceptable,
and as soon as it’s pointed out and admitted she feels the need to change it.
She wants to live up to her highest role model(s)
and be sufficient enough for society in order to feel accepted.
She needs it.
She needs herself.
But, she’s slowly losing herself trying to fix herself.

The Princess of Spring

The Power of Never Giving Up!