Who is the 15 year old who beat Venus Williams? 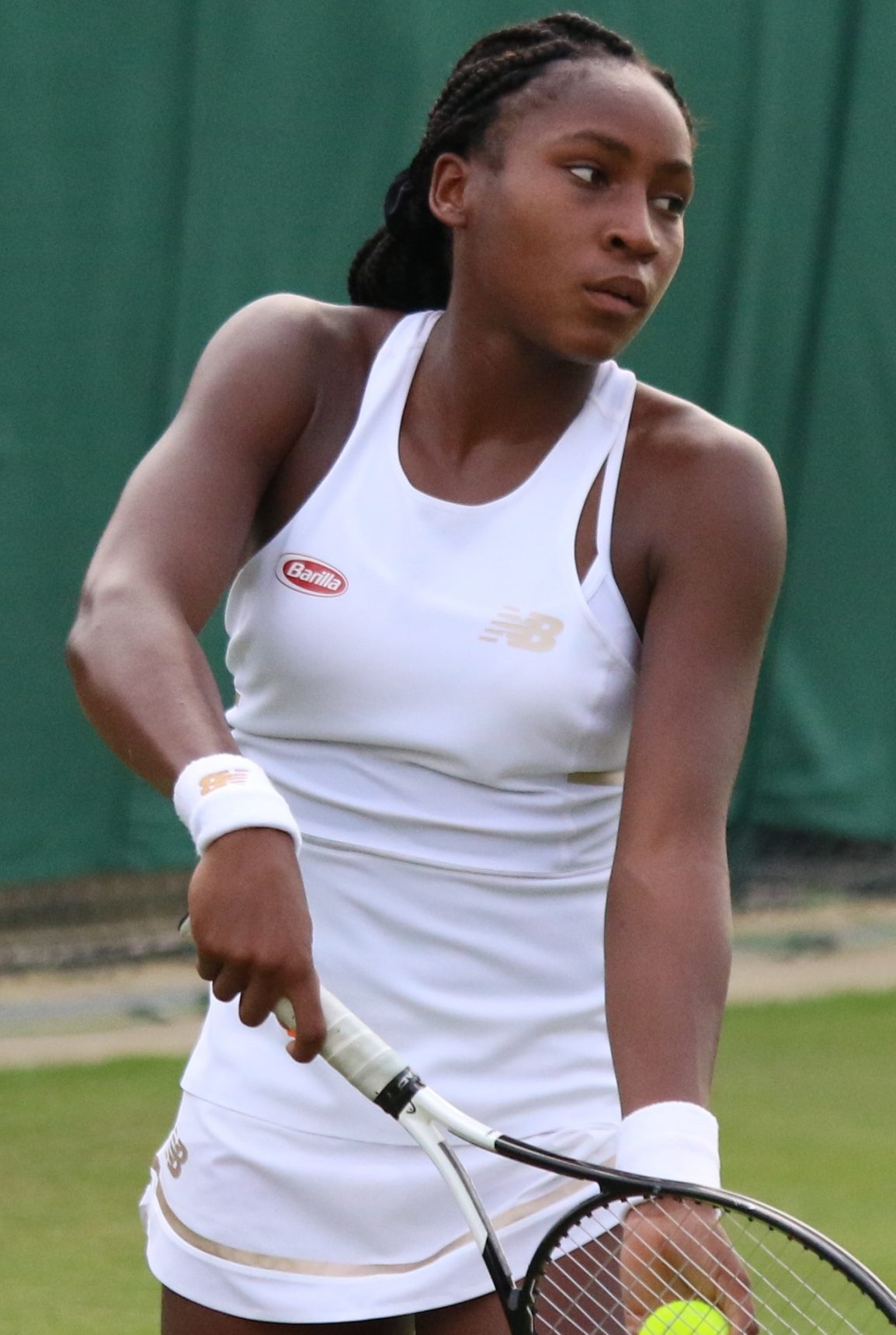 Fifteen-year old tennis prodigy, Cori “Coco” Gauff beat Venus Williams at Wimbledon earlier this month, making history. And she did it with great collectedness despite being more than 2 decades younger than her revered opponent!

It was a shocking and emotional moment for Gauff’s fans and supporters, but especially for Gauff herself. “”I wouldn’t be here if it wasn’t for [Williams],” Gauff told BBC. “I never thought this would happen. I’m literally living my dream right now.”

According to a Vogue Australia article, Gauff experienced sexism growing up hearing comments like ‘you can’t do this because you’re a girl.’ This experience, combined with Gauff’s strong belief in equality, is why the tennis prodigy considers herself a feminist.

Because of sexism in sports, it is essential that young girls have female role models in athletics. Title IX paved the way for talented female athletes to make up successful national sports teams in the U.S. and to serve as role models to younger athletes. Venus inspired Gauff growing up, and now Gauff has proven her legacy of inspiring the next generation of girls.