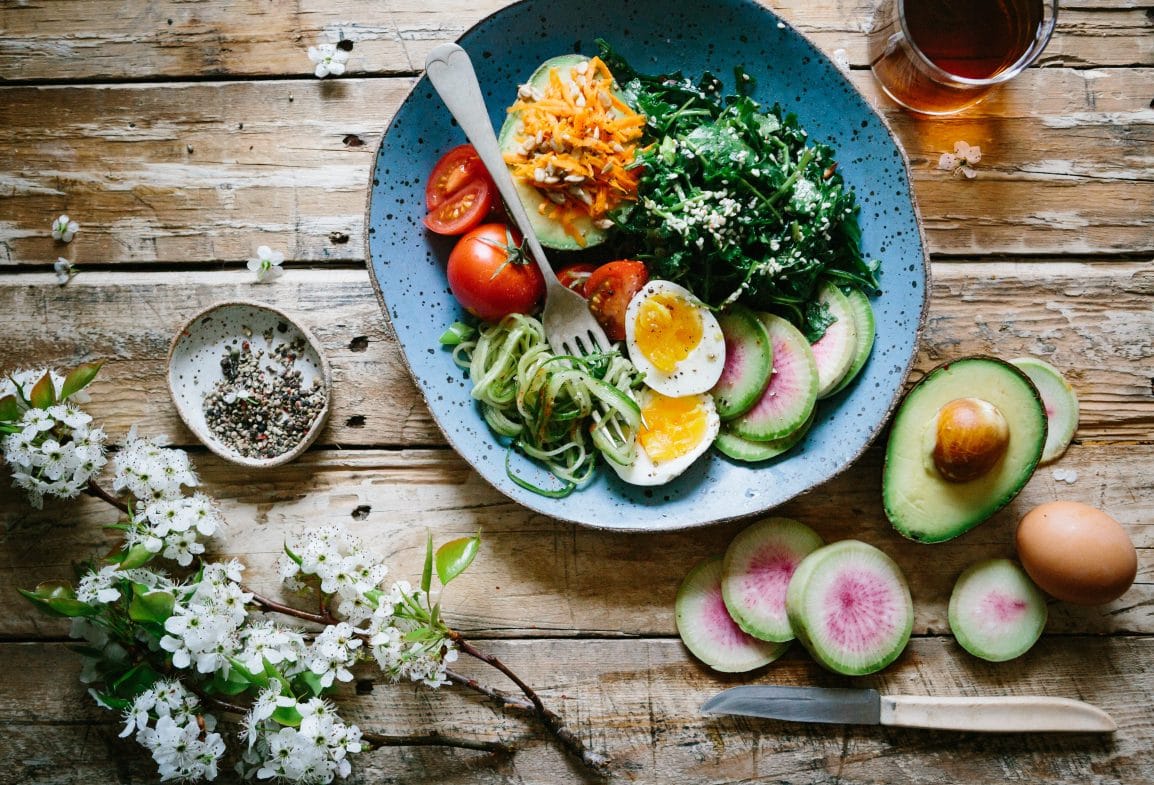 The World Wide Web is more like the Wild, Wild West when it comes to factual nutritional information and myths.

There’s a lot of misinformation out there, but dietitian Julie Upton, MS, RD, of Appetite For Health, is here to shed light on seven nutritional myths that could interfere with your weight-loss efforts and health. Websites are rife with less-than-accurate nutrition facts, which only reinforces food and diet myths. At best, one can hope for a kernel of truth in what they read. More often than not, there’s little to no scientific basis for these myths. Below are seven of the most popular nutrition myths and the real deal on each.

Detox with a Juice Cleanse

Fact: From celebrities to personal trainers, there’s no shortage of so-called experts advocating fasts or juice cleanses to detox. If you Google “detox,” you’ll get nearly 64 million results for diet programs and treatments that are supposed to help “flush out your system,” “remove toxic substances from the body,” “give your GI tract a rest,” or “speed up your metabolism” and “enhance your overall health.” But despite all the hype and popularity, there’s little proof that fasting or following a deprivation diet for several days actually delivers on any of the above promises.

While an occasional short fast or a day of following a “juice diet” won’t cause harm, it will likely leave you feeling cranky and hungry. If you really want to be and feel your best, eat a healthy diet that includes plenty of fruits and vegetables, get adequate sleep, and don’t drink more than one alcoholic beverage per day.

Fact: While you may have read that diet beverages cause weight gain, a recent clinical trial found just the opposite. In the 12-week study, dieters who drank diet beverages lost an average of 13 pounds. Which is 44% more than subjects drinking water, who lost an average of 9 pounds. Additionally, those drinking diet soda reported feeling more satisfied. Low-calorie sweeteners do not hinder, but can help with weight loss.

Two peer-reviewed studies published in the American Journal of Clinical Nutrition randomly assigned subjects to drink either water or diet beverages – without making any other changes to their diet. After six months, the diet-beverage group had a greater likelihood of reaching a meaningful amount of weight loss compared to the control group.

Studies like this reinforce that diet beverages can lead to weight loss, as they can help you achieve and maintain a lower-calorie eating plan.

Canola Oil is Made from Toxic Rapeseed Plants

Fact: Canola oil comes from the crushed seeds of canola plants — not rapeseed plants, which are, in fact, harmful. Rapeseed oil contains high levels of Erucic Acid, which is linked to heart disease and not allowed to be sold in the U.S. While the two plants are cousins, they’re distinctly different in their composition. In the 1960s, farmers used breeding methods to help eliminate the Erucic Acid from canola plants. Now, canola oil is regulated to contain negligible amounts of the compound, ensuring that it is 100% safe.

Additionally, canola oil is one of the healthiest oils (behind olive oil). It contains less saturated fat and more heart-protective omega-3s than other vegetable oils – actually, it’s also only 7% saturated fat compared to olive oil, which is 15%.

Fact: Run-of-the-mill Morton table salt and gourmet Himalayan sea salt contain essentially the same amount of sodium per teaspoon — 2,300 milligrams. As for minerals, neither contains enough of any mineral to make it a clear winner over the other. For instance, a teaspoon of table salt has just 1 mg of calcium compared to 12 mg in sea salt. 12 mg is one percent of the suggested daily intake. Therefore, it’s not a very healthy way to get calcium into your diet.

Most people believe that sea salt tastes better and, in some cases, you may be able to use less of it (and therefore reduce your sodium intake), but it is by no means a lower-sodium and more mineral-rich option. Keep in mind that sea salt lacks iodine — and not getting enough of this compound can lead to goiter, intellectual impairments, growth retardation, and much more. In fact, iodine deficiency is a serious health threat, especially among pregnant women, according to Boston University researchers. So think twice before using sea salt exclusively in your diet.

Fact: When things sound too good to be true, they’re probably myths. Take “negative-calorie foods” as an example. The notion is that digesting certain foods burns more calories than those foods provide. The faulty logic of this urban legend is based on the scientifically proven thermic effect of food (TEF), which simply means the amount of energy the body uses to digest food. The thinking goes, if you were to eat a very low-calorie food — such as celery, apples, or limes — you would actually create a calorie deficit. In other words, these foods would end up adding less-than-zero calories.

Unfortunately, there are no negative-calorie foods.

Fact: Popular self-help gurus and many diet plans claim that it will take 21 days to form a new healthy habit — or break a bad one. The truth is, there is no magical time frame for breaking bad habits. One study that evaluated behavioral change found that creating a new habit, like eating a piece of fruit daily, took an average of 66 days. However, there were wide variations — anywhere from 18 days to 254 days. The authors of this study found that the adaptation time was a result of the new behavior’s difficulty. When trying something new, give yourself time to make it a routine. Rome was neither built in one day nor 21!

Fact: You’ll often hear someone at the gym say something like, “Since my injury, my muscles have turned to mush.” But this isn’t the case. Muscle and fat tissues are entirely different, and can never transform from one to the other. This myth is the equivalent of turning water into wine or lead into gold.

What actually happens when you stop exercising is that your muscle mass declines. Fat tissue grows when calorie intake is higher than calories burned. When increasing an exercise routine, lean tissue forms and can begin burning excess body fat. But nevertheless, fat will never turn into muscle.

A Year in Review