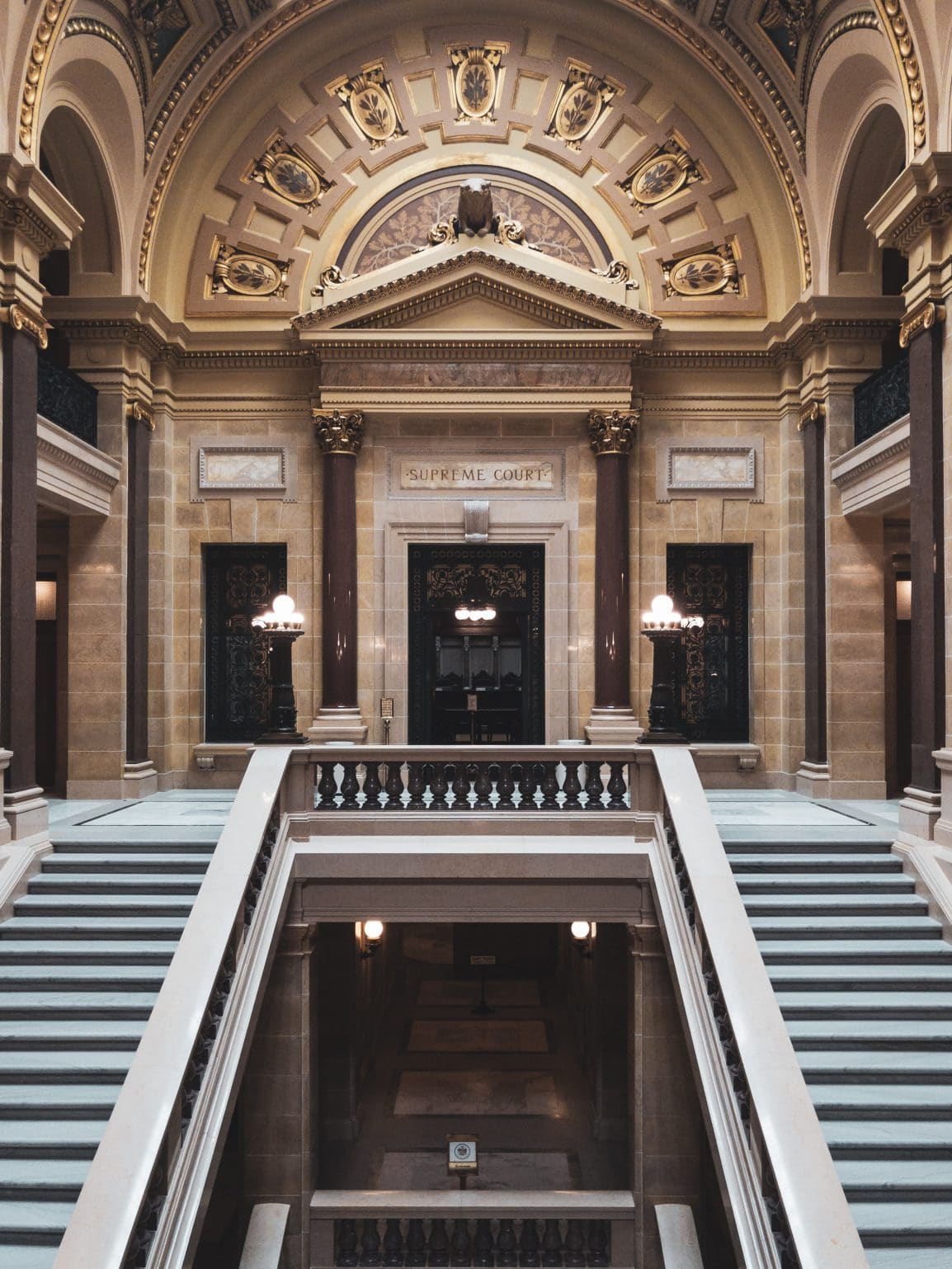 The Supreme Court’s term began on the first Monday in October and will go through the Sunday before the first Monday in October of 2022. While all the cases they will hear could change the way we interpret the constitution, these are some that could drastically change the future of our legal system. Some even affect our everyday lives. Be on the lookout for their final decisions on these cases…

Dobbs oral arguments will be heard on December 1st. It questions the constitutionality of Mississippi’s attempt to ban all abortions after 15 weeks with no exceptions for victims of rape or incest. In its merits brief (refers to briefs on the constitutional rights and wrongs of a case), the State of Mississippi explicitly asks the Supreme Court to overturn its rulings in Roe and 1992’s Planned Parenthood of Southeastern Pa. v. Casey, which established that laws cannot place an “undue burden” on a person’s ability to seek an abortion. It is extremely influential because it will determine whether the Supreme Court will go against decades of precedent and overturn 1973’s Roe v. Wade, which established the constitutional right to end a pregnancy before a fetus can survive outside the womb.

On May 2, 2022, Politico published a leaked draft majority opinion for the case, authored by Justice Samuel Alito. This draft opinion would overturn Roe v. Wade and Casey, allowing states to determine the legality of abortions. The final decision of the Court has not yet been announced. It is due before the end of the 2021–2022 term by June 2022.

The Supreme Court will review the Texas abortion ban on November 1st. The recent Texas law bans abortions at 6 weeks from the patient’s last menstrual period and grounds that anyone who performs or aids with the abortion (not the patient) can be sued by almost anyone. The unique factor to this Texas law is that it prevents the State from enforcing or attempting to enforce the law, instead, it can only be enforced by private individuals through civil suit claims. The Supreme Court will not question whether the Texas law violates the constitutional right to abortion established in Roe v. Wade, rather it questions whether Texas can insulate the law from review in federal court through its unique structure that delegates enforcement of the abortion ban to the general public rather than to state officials. Supreme Court Justice Sonia Sotomayor wrote in her dissent that the Texas Legislature avoided constitutional precedent by taking the “extraordinary step of enlisting private citizens to do what the State could not.”

Arguments will be heard on November 3rd for this case. In 2008’s District of Columbia v. Heller, the Court ruled that the constitution grants private citizens a right to keep a firearm in their own home for “traditionally lawful purposes” which includes self-defense. In simpler terms, private citizens have a right to store a firearm in their own home if they have good reason to. Currently, New York has a law in place that requires anyone who wants a concealed carry permit to first prove to the licensing authority that they have a good reason for carrying the weapon, which can include self-defense; this law is being challenged in New York State Rifle & Pistol Association Inc. v. Bruen.

Carson will be heard on December 8th. It involves a state-backed tuition program in Maine which grants tuition assistance to families in areas without public schools so they can, instead, send their kids to private schools. However, in 2018, two families sued the State after they were denied tuition assistance because they planned to use it to pay for a Christian private school. The question posed to the Court is whether religious institutions can benefit from state funding such as the state-backed tuition program in Maine.

Arguments were presented on October 13th. Dzhokhar Tsarnaev was sentenced to death in 2015 for his role in the 2013 Boston marathon bombing. In 2020, the 1st Circuit (Federal Court of Appeals with jurisdiction over the district courts in the 1st circuit) converted his death sentence to life without parole citing constitutional violations during his trial. The 1st Circuit ruled that Tsarnaev’s jurors should have been asked more extensive questions about their media exposure to the bombing. The Court will determine whether the death sentence should be reimposed and will impact how high-profile capital trials are handled going forward particularly in jury selection.

The case will be presented on November 1st. Two death row prisoners in Arizona, David Ramirez and Barry Jones, have filed for habeas relief in Federal court. A writ of habeas corpus is used to bring a prisoner or detainee before the Court to determine if their detainment is lawful. They argue that they had ineffective counsel during their original trials and should not be executed. In 2012’s Martinez v. Ryan, the Court ruled that prisoners whose attorneys made a mistake and didn’t raise ineffective trial counsel claims at the State post-conviction level could instead pursue those claims in a federal habeas review. However, 1996’s Antiterrorism and Effective Death Penalty Act (AEDPA) restricted prisoners from presenting new evidence in federal court if it was not already brought up in state court. Citing Martinez, the 9th Circuit ruled in 2019 that Ramirez and Jones could present evidence supporting their claims of ineffective trial counsel because their state-appointed, post-conviction attorneys had failed to do so. The Court will determine whether the 9th Circuit was correct and whether AEDPA applies in instances where state-appointed, post-conviction lawyers failed to produce evidence at the given time.

Digital Artwork: Down The Street