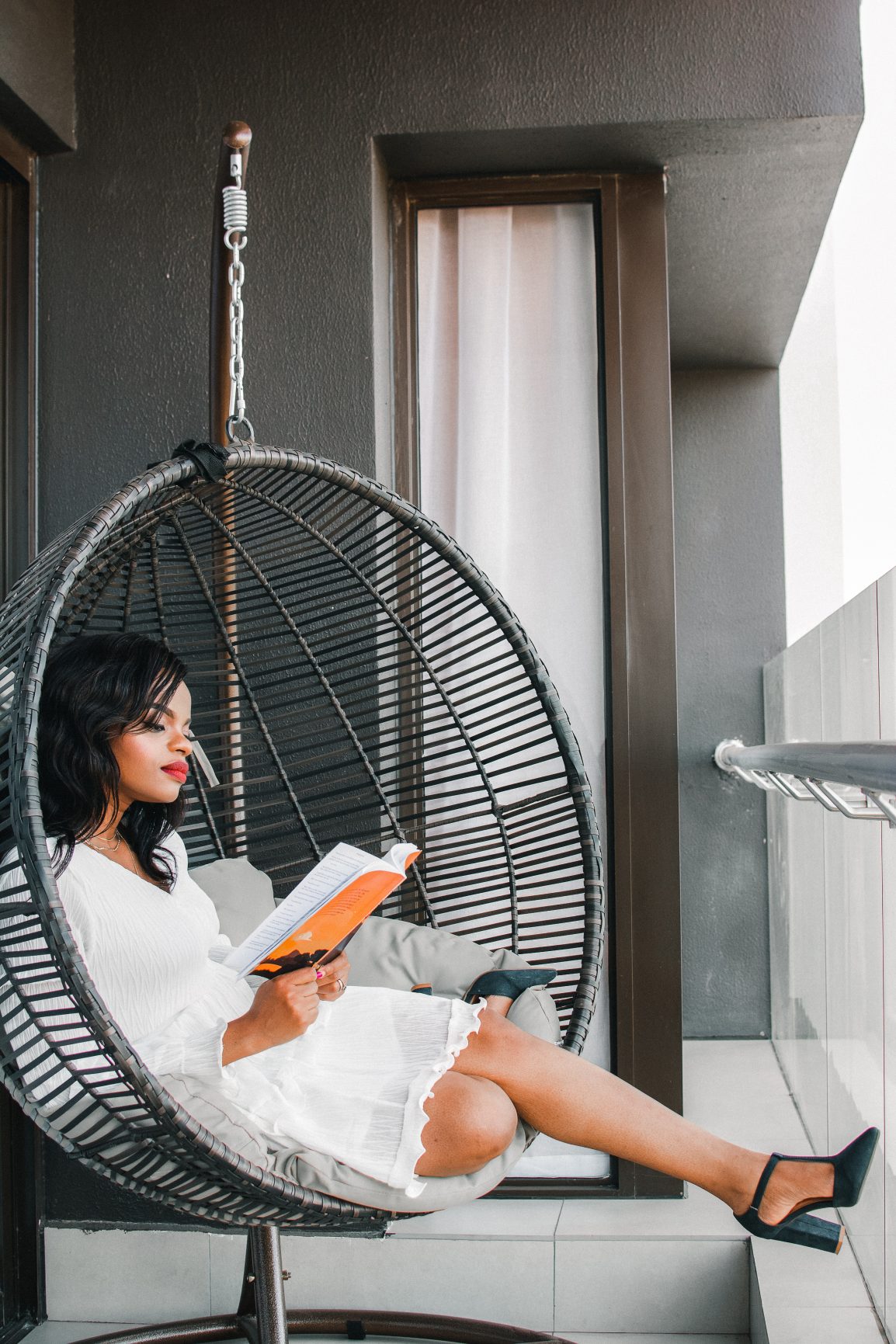 One of the best things to do during the holidays, is to curl up around a warm fire and read a book. Today, I will be sharing with you two of my favorite books. They are some of the best books I have  ever read.

This book is extremely emotional and is a very heavy read. It has been one of the most rewarding books I have ever read though. This book does have a sequel called Smoke so if you enjoy the first book, definitely read the second one.

Pattyn Von Stratten has grown up in a Mormon household but when her alcoholic dad starts to get increasingly more abusive, she starts to act out. After her parents have had enough of her uncharacteristic destructive behavior, they send her to her aunt Jackie’s house on a ranch in New Mexico.

Pattyn was very troubled before her trip but at the ranch, she starts to heal. Over the course of her trip, her dad’s abusive behavior starts affecting her siblings. All the while, Pattyn falls in love hard and fast. Not only does she fall in love with a boy, she falls in love with the life she led on the ranch. But, Pattyn becomes increasingly more worried and when she is forced to go home, life starts getting worse again but this time for her and her family. This novel shows the struggles that young women face in their society. It is a great book to read and it follows a journey of a young girl who finds herself in trauma.

The Wrath and The Dawn– Renee Adheih:

Sharzad is infuriated by her friend’s death at the hands of the young king. The king, Kahlid, has been killing innocent young girls. He does this after their first night at dawn, but no one knows why.

Sharzad sacrifices herself in hopes to kill the young king, before he can kill her. But, in a twist of fate, she survives her first day. Then, she keeps surviving but she does not understand why. As time progresses, she begins to fall in love with the king even though he is seriously troubled.  When Sharzad figures out why the king killed the girls she becomes very troubled. She feels helpless but is determined to help the love of her life.

This novel also shows a powerful female lead in power. It shows her journey through love and being the queen of her country and feeling as if she is disappointing the people she came to get justice for. This novel also has a sequel called The Rosa & the Dagger.

Both of these novels are great reads in your free time this holiday season. Though it can sometimes be hard to slow down and take time to step back, it is still a priority. The stress of this year has been extremely stressful so take this holiday time to relax and heal from the issues this year has presented.

For another book review check out, Book Review: The Garies and Their Friends.