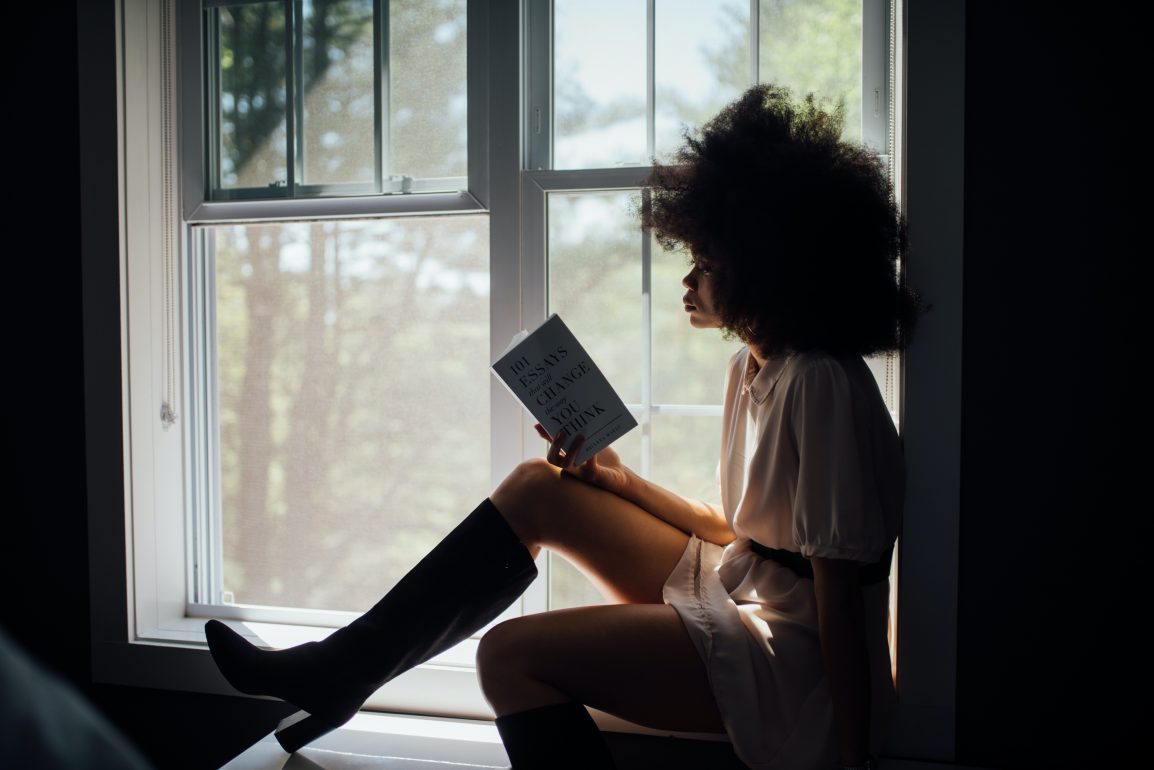 One of my goals this summer was to read. It’s not like I don’t read already; in fact, pretty much all of my homework for class at college is to read. But as a political science major, most of what I read for my classes is very dense. I spend so much time reading pages upon pages of political theory that I almost never read for pleasure. I’ve missed reading fiction, so I wanted to take advantage of my free time this summer to read books that I want to read, rather than what my professors assign to me. That’s why I picked up The Garies and Their Friends by Frank J. Webb.

The Garies and Their Friends was published in 1857. It was the second novel to ever be published by an African American author. It takes place before the Civil War and chronicles the life of free Black people living in the North, rather than focusing on slavery in the South. The novel critiques almost every aspect of northern life. It addresses the many layers of race and racism present in society at the time.

By focusing on the lives of free Black people in the Northern states rather than slavery in the South, The Garies and Their Friends addresses something that renditions of American history oftentimes gloss over: northern white racism.

Textbook accounts of slavery and the Civil War usually portray the South as the “bad guys.” Southern slave owners were the ones who were racist. In contrast, these accounts paint the people in the North as the “good guys,” who believe slavery is wrong. The Garies and Their Friends, however, exhibits how the views among white people regarding race varied little between the North and the South. “Abolitionist” was a dirty word in the North. Most white Northerners had no inclination whatsoever to abolish slavery, and looked down on those who did.

The book also gives detailed accounts of white mob violence against Black communities in Philadelphia. It exposes the unwillingness of the authorities to do anything at all to protect their Black citizens. The portrayal mob addresses the dynamics of the Irish immigrant communities in Philadelphia. These people competed with Black residents for jobs, housing and respect. As Irish immigrants make up the mob that attacks the Black communities, Webb illustrates the enmity between the two groups.

The novel also critiques the notion of the white savior.

The Garies and Their Friends was also the first book, maybe ever, to discuss the idea of passing in great depth.

The book’s namesake, the Garie family, consists of an interracial couple and their two children. The daughter and son are white-passing, having inherited more of their white father’s appearance than their mother’s. The book includes many instances where the children, initially accepted and loved by the white people around them, find themselves suddenly outcast and rejected upon discovery that their mother is Black. This exposes the deep roots of racism in the North, and how oppression had much less to do with color or appearance than it did with bloodline and class.

The novel also clearly addresses interracial marriage. It is unique in this sense, as it was a taboo topic even in literature. The way it portrays the Garies’ relationship would have likely offended both white and Black readers at the time.

Critics have praised Webb for his realistic portrayal of life and race relations in mid-19th-century Philadelphia.

He emphasizes the importance of education and wealth for achieving Black social mobility. This is in contrast to the approach many activists took, appealing to sentimental or religious values. The novel spares no punches in illustrating white racism, but it also emphasizes the possibility and importance of change. It includes white characters who reverse their prejudices and are thereby “redeemed.” By speaking frankly about difficult and taboo topics, The Garies and Their Friends paints an accurate portrait of this period of history. The reader will not only be forced to reexamine their understanding of race relations at this time in the United States, but will glean lessons that are just as relevant now as they were in 1857.

5 Affordable Fall Sweaters That Everyone Needs!

Literary Excerpts for a Rainy Day