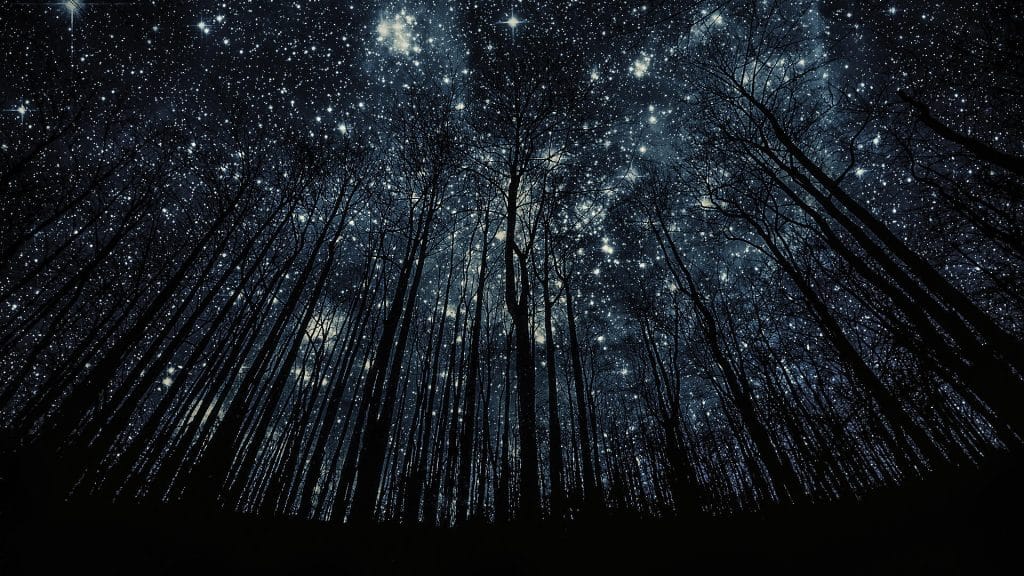 CONTENT WARNING: This article contains information about sexual assault, which may be triggering. April is Sexual Assault Awareness Month.

Some things are just engraved in your mind. No matter how hard you try to forget, you never will. Everyone has memories they can’t diminish. These memories feel more like nightmares. For some, the word “rape” and “sexual assault” are just sad things that happen if you’re not careful. They know it happens but don’t pay much attention to it – it’s one of those things you think will never happen to you.

Hopefully, it won’t, but if it does, it will change your perspective on everything. At that moment it was like I had lost all control of my limbs, my entire body completely shut down. I went from saying stop and yelling no at the top of my lungs to just staring dead off into space. You can’t do anything, you just are helpless to the situation.

After, you see everything in a different light.

You question everything you did – from what you said, to what you were wearing. You feel as if it was your fault. It is not. But for me, the worst part was the way I felt after. I felt used and powerless. You jump anytime someone touches you and cry if someone hugs you. You can’t breathe when you hear their name and have a panic attack if you’re in the same room as them. To put it bluntly, it sucks.

Although it was one of the worst experiences of my life, it taught me a lot of things.

One, it is not okay for me to let people take advantage of me. Not all guys have good intentions, do not choose to see only good in people and be blind to the bad. Take both into account when choosing who you let into your life.

Two, pick and choose your “friends” wisely. I was sexually assaulted by one of the people closest to me.

Three, know how to say stop. Don’t let people overpower you just because you don’t want to be rude. If you’re uncomfortable with someone hugging you – tell them. Because a hug can quickly turn into something worse.

Four, don’t be afraid to talk about it, it helps. They won’t think you are overreacting. In fact, they’ll most likely tell you the opposite. They’ll help.

Five, it gets easier, time helps. In the end, you’ll be a stronger person than you were before. Like the song says “what doesn’t kill you makes you stronger.”

If you feel you’ve been a victim of sexual assault, please visit one of the following organizations for help.

Visit online.rainn.org to chat one-on-one with a trained RAINN support specialist, any time 24/7 or call 1-800-656-HOPE

Getting Gritty with It’s A Girl’s Life