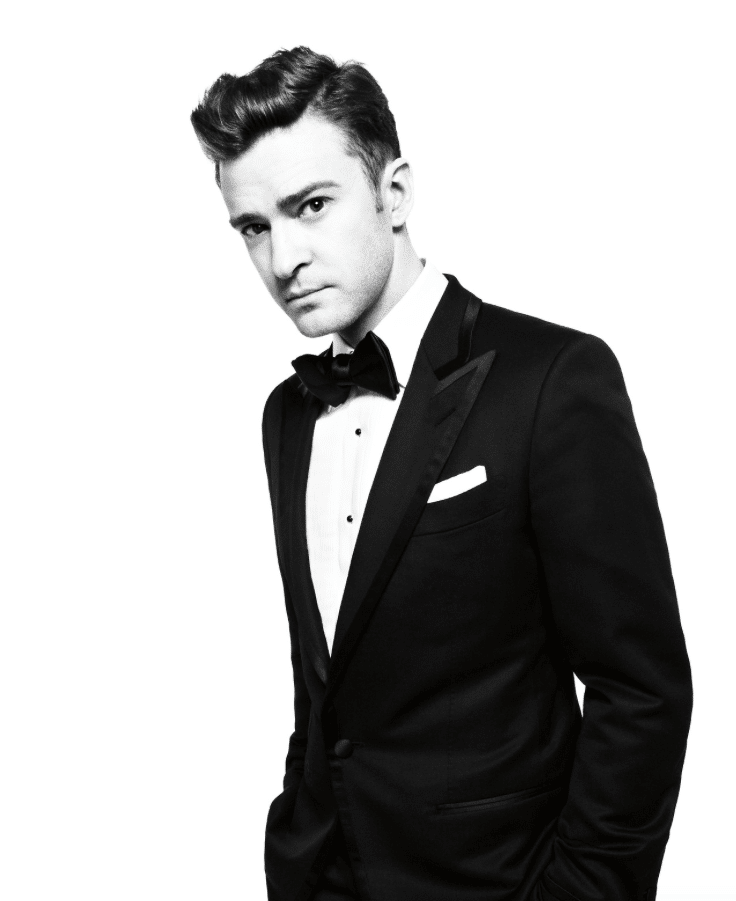 If Friday had a sound, it would be Justin Timberlake’s “Can’t Stop the Feeling.”

So it makes sense that the singer would drop his new song and video on that day. Already it’s being bandied about as the possible song of the summer.

“Can’t Stop the Feeling” mixes business with Timberlake’s business pleasure as it’s not only his new single, but also featured on the soundtrack of the animated movie “Trolls,” in which he voices the character Branch.

So it made sense for the singer to get a little help from his costars James Corden, Anna Kendrick, Gwen Stefani, Kunal Nayyar, Ron Funches — as well as Caroline Hjelt and Aino Jawo of Icona Pop for the music video.

In it, the group can be seen getting a first listen to the song in various locations as they dance and sing along.

An Autumn Full of Albums

10 Latin American Songs You Should Know

Recognize Problems in Your Body