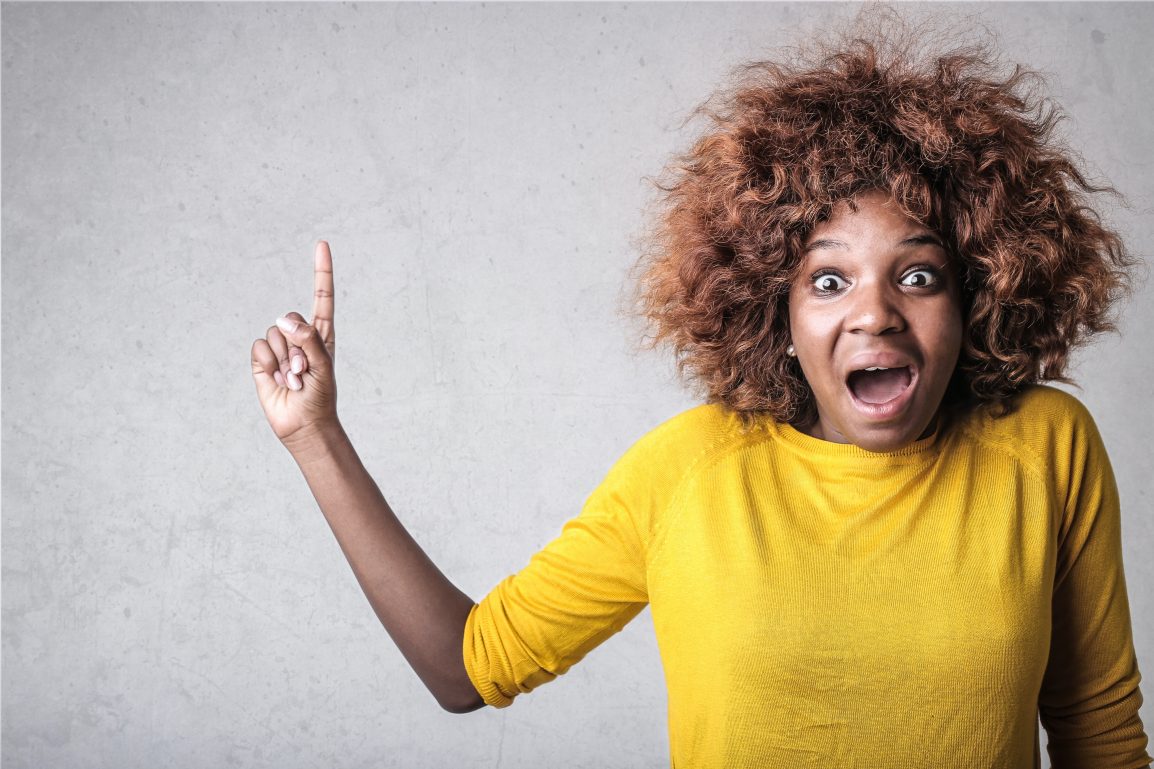 Recently, I was scrolling through Netflix late at night looking for something to watch. I have always been interested in watching the documentaries on Netflix, from Girl Rising to Miss. Representation, there was has been an abundance of feminist inspired films that are ruthless and inspiring. The most recent jewel on my queue was “She’s Beautiful When She’s Angry”, a look into the Women’s Liberation movement in the 1960’s.

First Wave Feminism started in the 1800’s, with the meeting at Seneca Falls and the fight for women’s suffrage. The leaders of this first stance for women’s rights were Susan B. Anthony and Elizabeth Cady Stanton. Second Wave Feminism was a polar opposite from the First Wave, this movement was powered by the momentum from the Civil Rights Movement, and most importantly rage. Modern feminists are a part of Third Wave Feminism, and it was amazing to see how these women provided the foundation for the feminism we know today.

This documentary went through multiple aspects of the movement, from the bra burnings at the Miss. America Pageant, to the formation of women liberation groups throughout the country. It focused on the social inequality of the sexes, how women were seen as objects to be owned by men without any question. It also shed light on intersectional feminism, and how feminism could be applied to racial issues along with LGBTQ rights. There were also clips from men, and how the majority of both men and women felt like the Women’s Liberation movement was unneeded and a waste of time. It portrayed the contrast between those who fought for equal rights, and those who were content with living in ignorance.

The film itself was very beautiful, the bulk of the movie was footage collected from the 1960’s and 1970’s. There was also multiple women who were interviewed to speak about how they contributed to the movement, from those who worked in the Civil Rights Movement then moved into the Women’s Liberation movement to leaders of the Black Women’s Liberation movement. The spirits of these women were strong, quirky, and defiant which defined the movement itself.

I highly recommend this documentary to women of all ages, though be warned there is some crude language in a few scenes. It was a beautiful film, one that gives me inspiration in how to explain my feminism to other people and how my feminism was built off of the work of those who fought for it 50 years beforehand. While there were parts in which might have been a point of controversy, even today, there is one statement that every person can agree with: “All women are beautiful”.