I Failed a Quiz today and it was Awesome 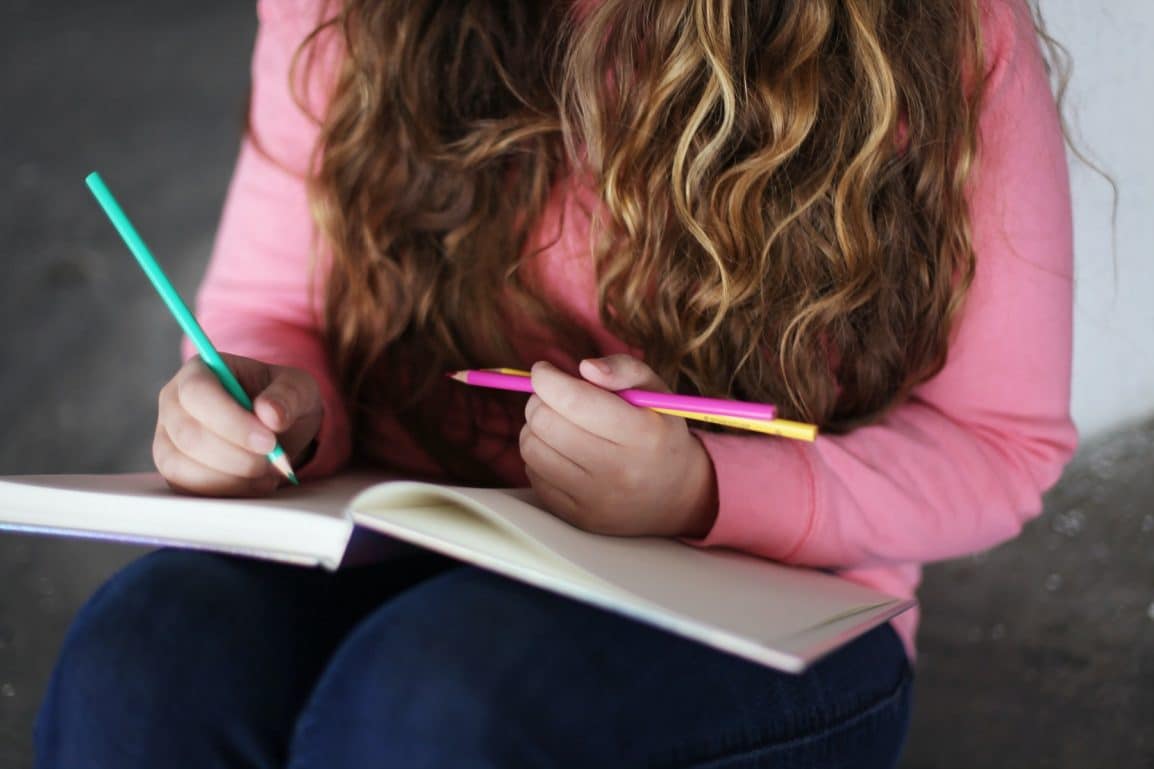 Spoiler alert: Failing a quiz is not, indeed, awesome. In fact, it sucks a lot.

I briefly reviewed the material this morning and then went through and took the online quiz. What?! I thought. Yikes, I probably should have studied that more… mmmm, no idea. Gonna have to guess on this one.
I failed. Like, below-a-C, legitimate failing.

I could immediately feel my body heating up as the adrenaline started flowing and my emotions started pounding louder than my heartbeat.
I did what I felt the next logical step was: I cried, and I took a hot shower. I’m not stupid, I told myself, as the other half of me violently spat back, You’re so stupid. You’ll never make it to medical school. You should quit while you’re ahead. And I rubbed my eyes and told myself again as the tears continued to flow, But I’m not stupid, I’m not stupid, I swear I’m not stupid.

I was angry. I was upset. I was disappointed. I felt awful.
But I chose to feel. I chose to cope. I showered and got dressed, getting more and more determined as I went. I knew I had no option but to go through it. Feel it. Be angry. Be upset. Cry. And then pick myself up and study harder.

You want to succeed?! I asked myself. You gotta nourish that body. Nourish that brain. You know why you got a disappointingly low score on that first exam this semester? Because you chose your eating disorder over your studies. You want to succeed? You put your brain first and you choose to nourish it.
I made myself lunch before heading over to campus to study, and chose to add an extra serving of dessert, because I was hungry, because I wanted more, because it tasted good. Because I wanted to choose my life over my eating disorder.

The eating disorder voice had its say, too. You failed that test because you’re FAT. Oh really? I think I failed because I wasn’t adequately prepared. Maybe because I’ve wasted away half of my semester choosing to engage in my disorder instead of making the most of lab and lecture sessions.

Because eventually after you can pick those small battles and win them, you can start picking the big fights… because the big fights are just the cumulative effects of the little ones.

Med school – this is my big fight. This is what is making it worth my fight. This is what I remind myself of day in and day out – that I want to let my life be more than just my eating disorder. That my sights are set on something so much bigger than what I had to eat today.

By the afternoon, I’ve calmed down. I’ve spent two hours in the lab, studying and retaining the information with my NOURISHED brain. And I think to myself that this failed quiz – well, it sucked, honestly. It sucks to fail. But it’s also a reminder to me that my choices dictate my future. MY choices. And I choose recovery. And that’s pretty awesome.

Reprinted with permission from BodyBoop,
a place for people to come together and cheer each other on as they achieve eating disorder recovery goals. By discussing mental illness openly and learning to talk to ourselves and others in respectful ways when it comes to the way we look, we can promote effective change for generations to come.