From Lemons to Lemonade: A Personal Story 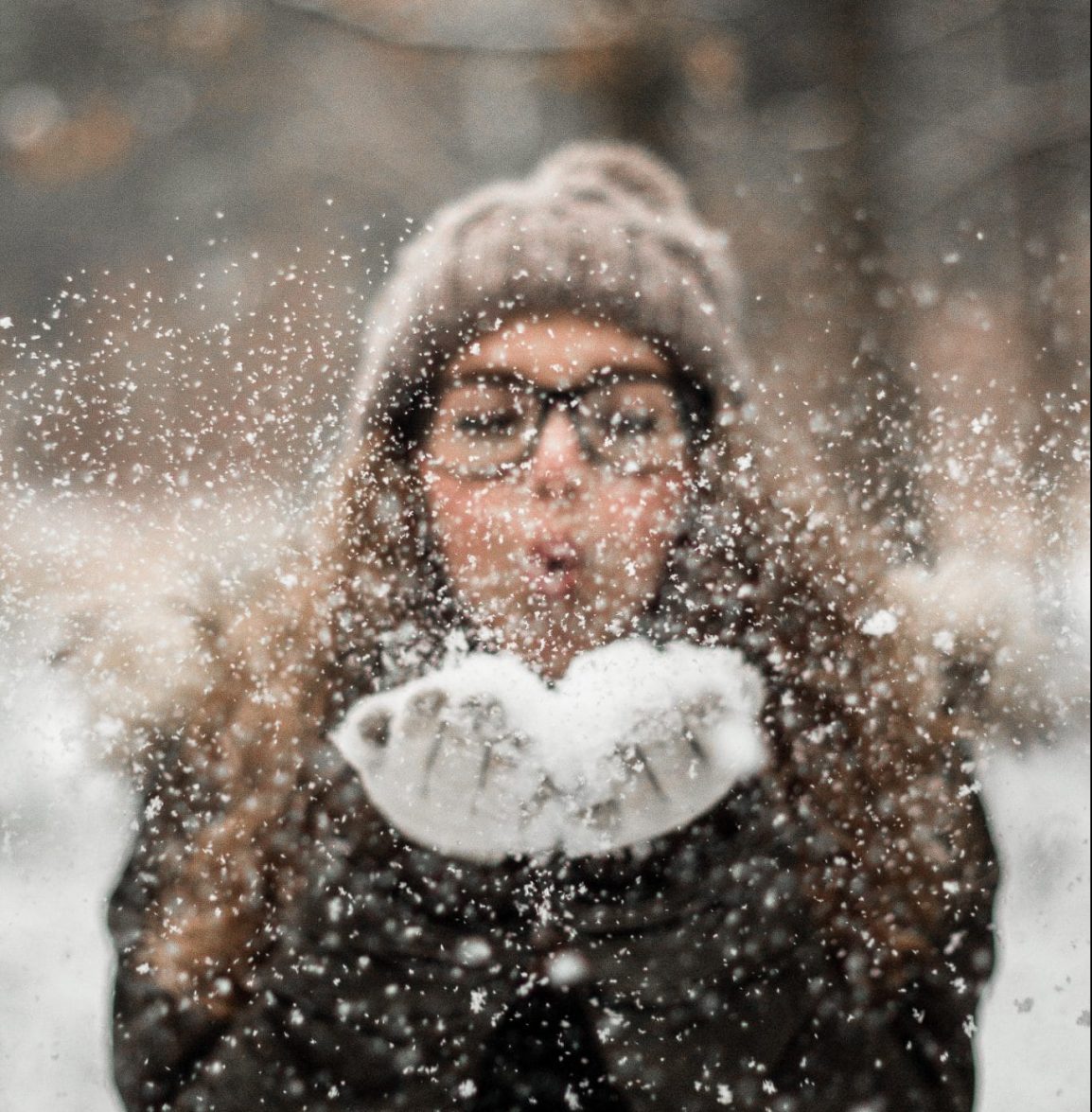 In my personal opinion, one of the most important skills to acquire in life is the ability to adapt. Unfortunately though, for most people this doesn’t come easily. But as the saying goes, “practice makes perfect.”

One of my main experiences with adapting was when I moved from New York to the Dominican Republic. That experience in and of itself was a big change, and I wasn’t open to accept it at first. But now, two and a half years later, I can say that I have come a long way.

Being the fanatic that I am for all things winter, especially the cold, rainy and snowy weather, I remember missing my New York Christmases more than anything. My first Christmas in the Caribbean was something that I wasn’t at all accustomed to. But now, I have come full circle and have adapted. I have managed to make Christmas my own, and I have learned to appreciate it more. I also learned how to make the most of it, no matter where I am.

Here are some things that, at first, threw me off about Christmas in a different country and how I ended up adapting to it in the end.

The Difference in Weather

Some of the things that always made my Christmases were the cold weather, the snow, and just simply wrapping myself up in a heavy sweater while snuggling under a fuzzy blanket with hot chocolate and watching a Christmas special.

The change in climate was probably the thing that threw me off the most, but I soon learned my own way to adapt to it. In the Dominican Republic, the rain is kind of a substitute for the snow. So whenever it rained I took it as my queue to watch a Christmas special and get comfortable. Yes, maybe I substituted the heavy sweater for a light cardigan, but I still found that same comfort.

In the Dominican Republic there is no formal mail system. Gifts either take months to deliver at a very expensive shipping price, or people just don’t bother sending out gifts or ordering online at all.

This was something that I had some trouble getting used to originally, but I soon realized that this paved the way for more meaningful gifts. Since I no longer had the ability to simply order my friends gifts off of Amazon, I had to be a little more creative. I would make my friends homemade, meaningful gifts, or support the community by buying gifts from local shops.

Also, beyond gift giving is the concept of just simply giving, which is still extremely prominent and important. For example, this year I went to a local orphanage to give gifts to the kids there and play with them for a few hours. In the end, seeing the smiles on their faces was better than any real gift I could have received.

While a more trivial thing, advent calendars were always something that made my Christmas. The countdown always made me more and more excited for Christmas day.

In the Dominican Republic, they don’t have any advent calendars (at least, our family has yet to find any), but we found a way to also adapt to that. Instead of buying an advent calendar from the store, our mom would make homemade advent calendars for me and my two sisters. She would buy a variety of different candies at the supermarket, tie them into a small bag, and write the day on those bags. I ended up looking forward to that just as much as I would any store bought advent calendar.

Accepting that Christmas is Still Christmas

In the end, the idea of giving and the “Christmas Spirit” thrives just as well here as it did in the states. In the elementary school, the teachers hang up little pictures of snowmen because there is no snow here. We still have Christmas trees (although plastic), and people still decorate their homes. We all still listen to Christmas music and the Christmas break is still the same. The students still get the same excitement for it as we did when I lived in the states.

Yes, I miss my sweaters and boots, but the most important part of Christmas still remains. For me, that’s showing appreciation for those we care about and coming together. No matter where you are, that concept still prevails.

For more about adapting to change, check out hudsonkm13’s article “Do Not Let Change Scare You – Give Yourself Some Grace.”

A Reflection on Mock Trial