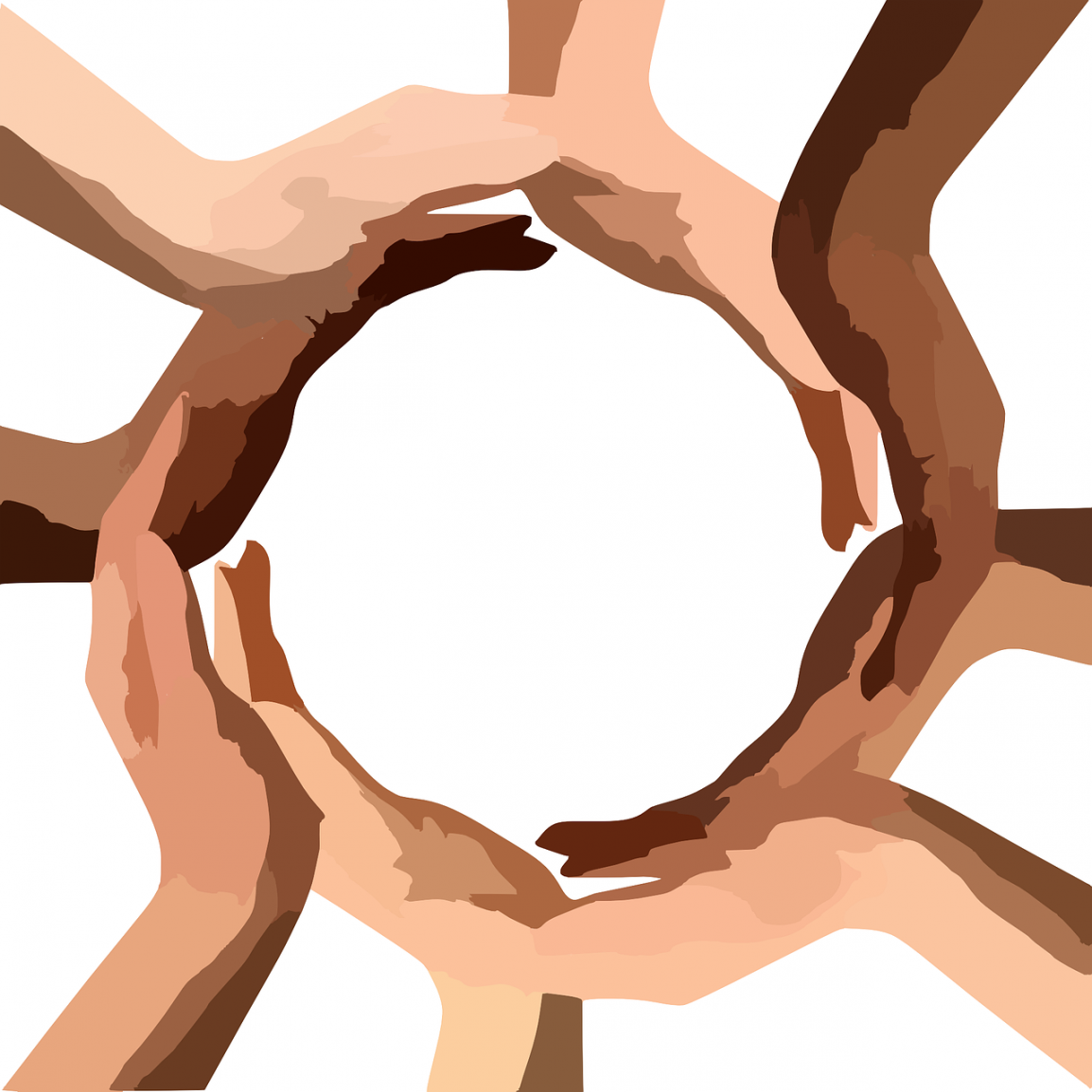 2020. The year of COVID-19, chaos, and change. The year of fractured social progress. A year that will go down in history as the year of racial violence, the continuous struggle for equality.

Recently, widespread protests emerged all around the United States. The pictures and videos of Minneapolis’s protests mirror scenes from the movie, the Purge. The city’s law and order burnt to ashes by the fire and flames brought by decades of racial outrage. But how did the U.S. get to this boiling point in tensions? Well, the answer is long and complicated, but very clearly stated when we look at the racial discrimination that plagues U.S. history.

[Disclaimer: the experiences related to the struggle for African American rights is not my story to tell, but as an ally of the Black Lives Matter Movement, I am outraged by the recent surged of police violence, and I only hope that this simplified trace of history spreads unbiased awareness, understanding, and compassion of the current climate of the unsolved fight for racial equality.]

From slavery to the Jim Crow laws to the Civil Rights Movement to the Los Angeles riots of 1992 to the riots of 2020, racial unrest taints the history of America. This unrest is rooted in America’s founding: The Constitution, the law of the land, that fervently protected the institution of slavery. America was built on the idea of freedom, yet freedom was excluded from many citizens.

To understand the realities of 2020, we must look back at the Civil Rights Movement. Near the beginning of the movement, Martin Luther King Jr’s philosophy of nonviolent protests led the movement, but towards the end of the movement, Malcolm X and Stokely Carmichael’s philosophy of black nationalism and armed self-defense grew increasingly popular. Why did this shift in philosophy happen? Because of the built-up frustration. The activists’ nonviolence was met with brutality: police dogs and hoses. With a lack of progress, many people looked for a new approach to secure civil rights: a more radical way to achieve the original goal.

This shift from MLK to Malcolm X reflects the same reality of 2020. The year 2020 exhibits the same racial realities of 1960. I’m not saying there hasn’t been any progress towards equality. I’m just saying there hasn’t been enough progress. From Ahmaud Arbery to Breonna Taylor to George Floyd, innocent black lives are taken every day by the brutal actions of police officers. With each additional death, the frustration, due to the lack of justice, builds up. The original nonviolent protests failed to bring permanent change, and people turn to other methods to achieve change.

That is why Minneapolis is up in flames. Because more than fifty years after the Civil Rights Movement, basic civil rights still have not been achieved. The police dogs and hoses were replaced with tear gas and rubber bullets. It is this lack of progress that fuels frustration among millions of individuals. It is this lack of civil liberties that propel people to protest in the streets.

The centuries-long anger and frustration over systemic racism are why protests have turned into riots.

For the people who want these riots to end, understand that these riots are caused by decades of systemic oppression, and the best way to end these fires is by supporting reform and joining the battle for racial justice. For those who are increasingly frustrated with the lack of progress, understand that the ashes of burnt buildings will not bring permanent change.

We must remember how Martin Luther King infamously said, “Violence never brings permanent peace.” We must remember both sides of the story: not all police officers are murderers and not all protestors are looters.

But we must also remember. When people remain unheard, riots occur.

I am not justifying the destruction brought by the riots. The destruction of businesses and city streets does not achieve peace, but the riots are more complicated than the mere politicized news headlines and more complicated than the google images of damaged buildings. These protests and riots, fueled by decades of frustration, have a clear goal and purpose: lasting change. Without these permanent changes, frustration and resentment will lead to an endless cycle of flames and ashes.

Do not dismiss these riots. Do not silence these voices.

But how can we affect change?

But what does racial equality look like? Well. Racial Equality is…

Change starts with understanding the issue and raising awareness, but it is achieved when people unify and work towards the common goal of racial equality.

As a nation, we can and must do better.

Significance of Language & The Impact of a Peer