A Reflection on Mock Trial 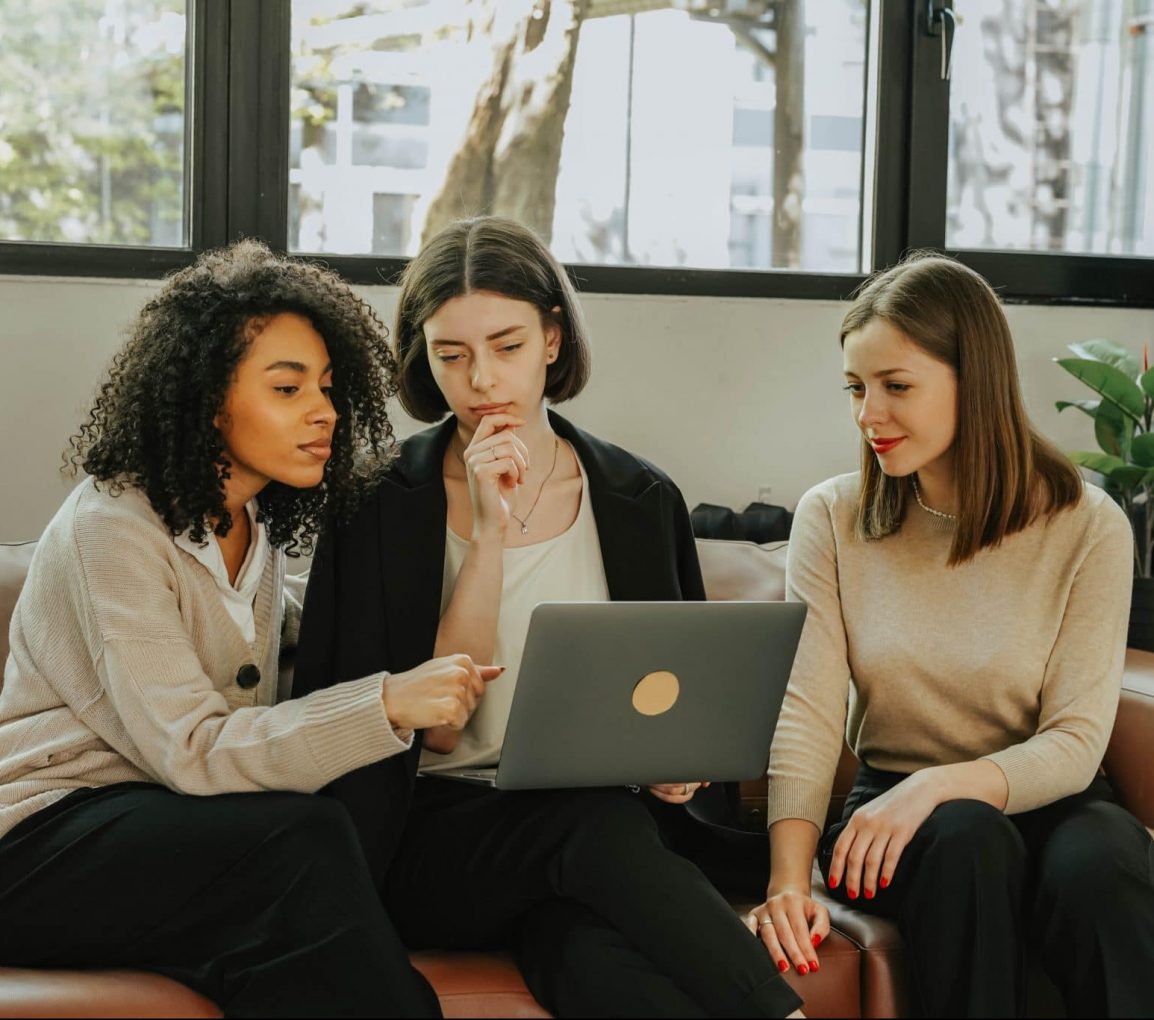 This fall, I competed in my first mock trial competition, and it was quite the learning experience. From entering my very first trial room at regionals shaking with nerves, to confidently leaving state with a sixth place finish, I grew as an attorney and as a person. I gained a deeper understanding of the competition itself, of myself, and of working with others. I went into the process with wide eyes and nervous excitement, but I came out of it with an abundance of new friends, a feeling of confidence, and an awful lot to reflect on.

Before I dive into my thoughts on mock trials, let me set the scene. I formed a team of eight girls, all of whom had never participated in any type of judicial competition before including myself. When we received our case, we had one month to prepare for the regional competition. Our advisor warned us that there was still a lot to learn regarding mock trial, and his words proved true. In one month, we had to create an argument for both sides of the case, memorize the case, and learn all of the court procedures. It was a lot; but, we finished it all in time for the competition.

After making it through three trials at regionals, we unexpectedly finished in fifth place and allowed us to progress to the state competition. For this second round the case received some minor alterations, and we had two weeks to revise our arguments to account for those changes. At state we had four trials, and we came in sixth place overall. Not bad for a rookie team, if I do say so myself. Now that I have provided a bit of background information, let’s move on to my reflection on the experience.

First, I feel I should acknowledge the elephant in the room: it was a stressful experience. It feels wrong to laud all of the positive aspects of the competition without addressing the negative ones. This past mock trial season was my first time engaging in an in-person competition, and I quickly learned that it requires a lot of preparation. There were lots of rules to follow and questions to memorize, and not to mention, we had to face the daunting thought of going against strong teams who had competed for years.

It was stressful. I found myself getting overwhelmed with all the mock trial work combined with my regular school work, and I got burnt out. When my team found out we made it to state I didn’t share in the excitement with my teammates. I dreaded having to go through the entire process again. From revising my arguments to re-memorizing them and competing with them again, I dreaded it so much that I considered quitting. However, I knew my teammates were counting on me, and I knew I needed to do it for myself. So, I put on my big-girl pants and continued moving forward, and I’m so glad I did.

I Made New Friends and Found a Community of People who Share my Interests.

Because I decided to keep going, I got to fully bask in all the benefits gleaming from the experience, like all the new friends I gained along the way. When my team first formed, we weren’t all super close. However, after meeting for hours every Sunday and bonding over our shared stress, we formed close friendships that I will cherish forever.

Plus, I got to make friends with people from other schools and different grades. By competing in something like mock trial, I was able to meet people who shared my interests. Because of this, I always enjoyed talking with our opponents before and after each trial. I felt part of a larger community of students; those of whom were passionate about government and law. I greatly appreciated that sense of belonging because everyone was so kind and supportive, and it made me want to compete again next year all the more.

Secondly, I gained the confidence to try new things. Like I mentioned earlier,  prior to this fall I had never participated in any stringent form of competition, let alone something like mock trial. I’m not someone who is always eager to step out of my comfort zone. And yet, going into this school year I knew I wanted to push myself to try this new activity. In doing so, I have become more open to trying other activities and stepping out of my comfort zone. This choice marked an exciting turning point in my life.

I can’t lie, getting to wear a pants suit and pumps while cross-examining a witness gave me some serious confidence. It made me feel professional, yet intimidating, and I enjoyed getting to stand up and say, “Objection, Your Honor, improper character evidence.” Also, I loved being a part of an all-girls team especially since law is a profession dominated by males. We competed against an all-male team in our first trial at regionals. We felt intimidated when we saw them walk into the room, but after the trial, we knew we had won. That trial was an amazing opportunity to break through a gender stereotype. We felt empowered to know that we had succeeded.

Overall, I’m glad I decided to step out of my comfort zone by joining mock trial. Yes, there were definitely some stressful moments, but in the end the positives outweighed the negatives. I left state feeling empowered, feeling more confident in my abilities, and feeling reassured that all of my team’s hard work had paid off. I’m looking forward to the next opportunity to put on my pants suit.

For more from Bella, check out her recent article “Health in the New Year.”

The Lack of Gray Area in our Lives: Why we Choose Sides

From Lemons to Lemonade: A Personal Story