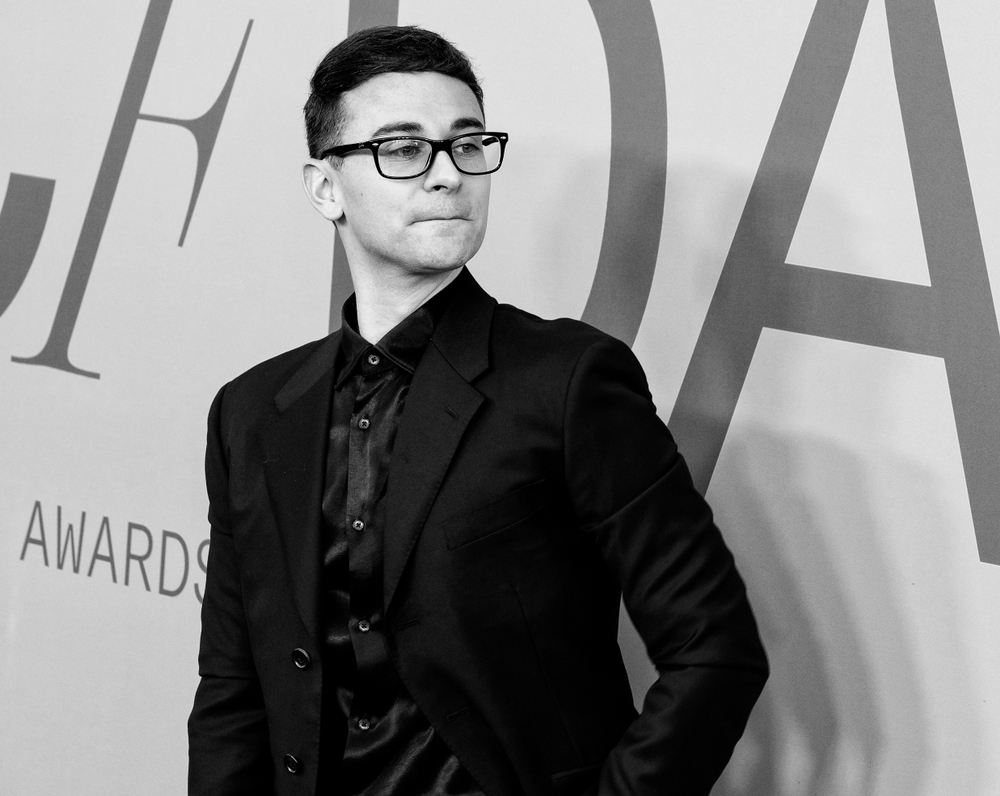 As the fashion industry inches toward becoming a more diverse space for women of all shapes, sizes and colors, one man has been a consistent champion for that change all along: Christian Siriano.

The fashion designer was recently praised for featuring plus-size models in his runway show at New York Fashion Week, and before that, for dressing comedian Leslie Jones on the red carpet, after she tweeted that no other designers would help. But as the “Project Runway” star tells it, no thanks are required — in fact, any praise is a little odd.

“With Leslie, it shouldn’t have been what it became,” he continued. “I’ve dressed women bigger than her on the red carpet before — that’s the interesting thing.”

As for sending a handful of plus-size models down the runway at his fashion week show on Saturday, that wasn’t intended to be any “crazy statement” either.

“I just wanted to have different sizes,” Siriano said. “That’s all it was. But it’s great that it made such an impact; that’s awesome. I’m glad people were excited. I really didn’t think people would even think about it!”

Regardless of Siriano’s intentions, his actions make a statement in an industry known for sending mainly white, size-0 women down the runway and largely shunning those who wear plus sizes. It’s even more problematic given that the average American woman wears between a size 16 and a size 18, as Tim Gunn pointed out in a recent Washington Post essay calling out the longtime discrimination in fashion.

Siriano’s latest Lane Bryant collection, his second for the brand, ranges from size 14 to size 28, with many pieces priced between $50 and $100.

“We were inspired by Helmut Newton photographs, and this idea of sexy, vintage black and white,” he said of the new collection. “But then we tried to modernize that. We wanted things that you could wear to work, but then also have a fabulous life in.”

While Siriano thinks more brands should offer larger sizes, he also sees the appeal of stores that cater specifically to plus-size shoppers, such as Lane Bryant.

“This also feels exclusive,” he said. “It’s like a safe haven — it’s their world. And that’s pretty great.”

“That’s the challenge,” Siriano added. “We’re trying to include people, but you can’t include everybody all the time. We can’t be everything for everyone. But we can try a little harder, for sure.”

The designer suspects that what surprises the fashion world now — plus-size models mixed with traditional-size models on a runway, for example — will soon become the new standard.

“Everybody is shocked by things that are different,” he said. “That’s just what it is. It’s different now, but it will be normal one day to see every size on a runway and in the front row and at fashion week and events.”

For the sake of fashion-loving women everywhere, we hope he’s right.