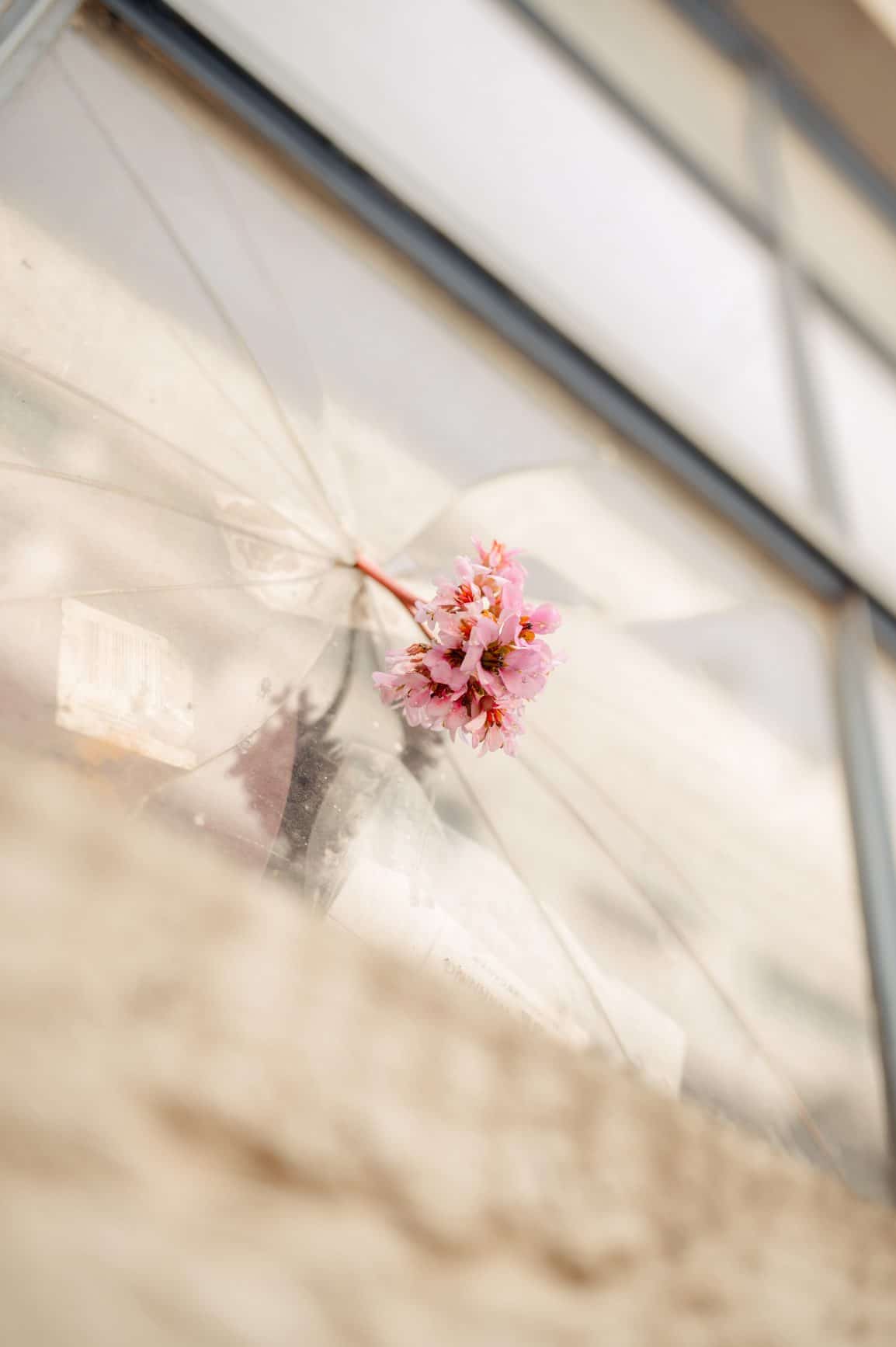 Jenna Prez raced home from school blood dripping down her face as the bruise on her forehead pulsates. She didn’t take much time throwing her bookbag down and running off to the bathroom the check the damage. She stares in the mirror not cleaning herself up but letting the blood drip from her mouth, and tears from her eyes. Why can’t the leave us alone, she thinks, can’t they mind their own business. Jenna goes to an all girl catholic high school where she met her first girlfriend, Regina Price. She had always known she was not attracted to boys, but until Regina, she wasn’t sure she was attracted to anyone. They had kept their relationship ‘on the down low’ for the past three months enjoying the secrecy of their teenage love. They would go on secret dates and hold hands pretending only to be best friends. There secret was well hidden until today when another girl, Janet Kinkle, saw Jenna kiss Regina on the cheek under the bleachers during gym. Jenna and Regina were unaware of Janet’s presence until they got back to the locker room where six of Janet’s friends were waiting on them. As soon as Jenna and Regina walked through the door, the other girls pummeled them to the floor scratch and punching them while yelling derogatory terms for lesbians. The coach, eventually, heard the commotion and broke up what was going to seem like a fight and not a clear attack on two innocent girls. Jenna and Regina were sent to the office for their misbehavior and were sentenced to three days of suspension while also having a call to home for what they had been hiding. The principal didn’t punish the other girls because she understood why they were enraged by this ‘immoral’ behavior. Jenna hears a loud knocking on the bathroom door, and she checks the time on her apple watch. Her mother was home from work. She builds up the courage she can and opens the door, and as soon as she meets her mother’s eyes, she is slammed into the door by her mother’s hand. Her mother slapped her across the face with tears in her eyes stating Jenna would never see Regina again, and she is disgusting. Her mother walks away, and Jenna shuts the door once again staring at herself in the mirror- not crying or speaking-only staring. She had no one in her life who fully accepted her but Regina, and now Regina was gone. Jenna was completely alone. Her breathing becomes heavy, and she slams her fist into the mirror breaking her reflection.

Please Don’t Tell Me to Smile