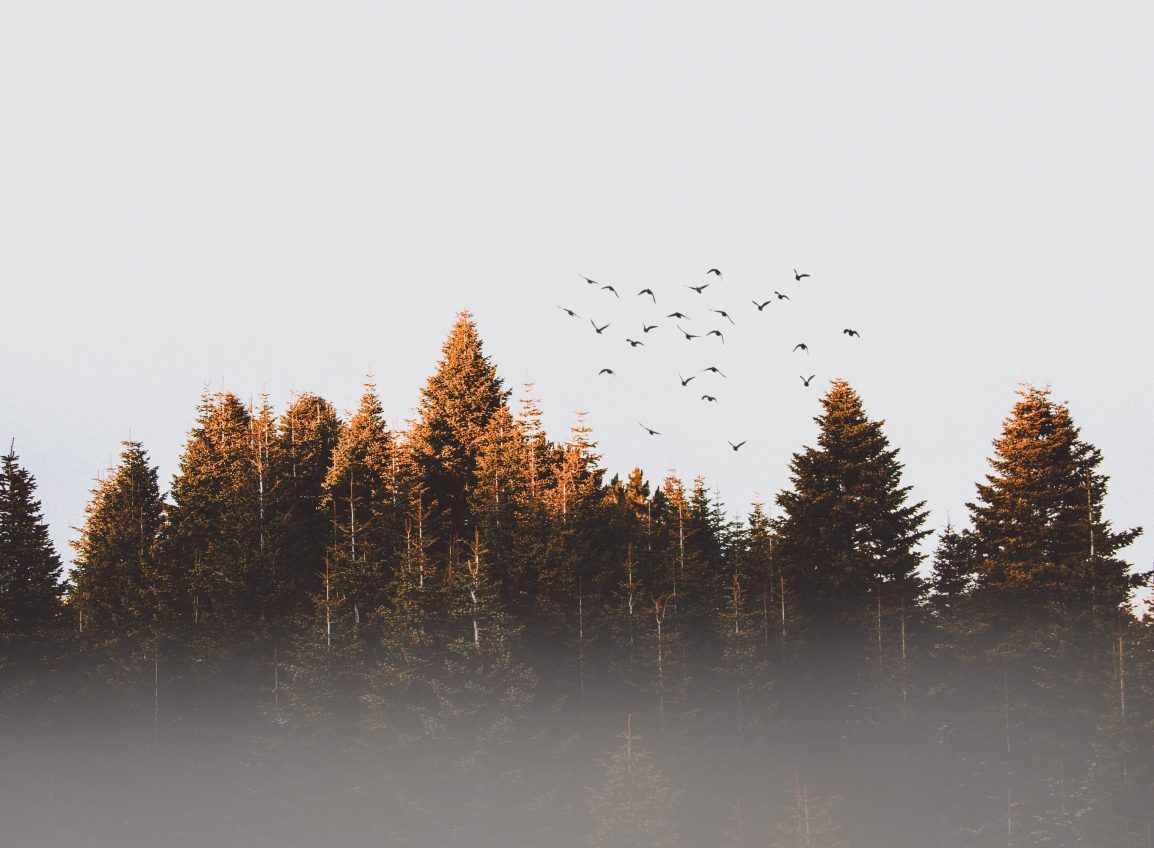 Squirm by Carl Hiaasen is a great outdoorsy book. Billy Dickerson is a teenaged boy who lives in Florida. He has lived in six different Florida towns because his mom needs to live near a bald eagle nest. His father left when he was four years old and they lost all contact with him. Billy found his father’s new address and decided to visit his dad in Montana. When he gets there, he discovers that his dad has a new family and he works for the government.

Billy’s first father-son moment with his dad is through a drone. He is lost in the woods in Montana and he hears a humming noise and when he looks up, there is a drone staring right at him. The drone drops a note from Billy’s dad saying that the woods are unsafe and he needs to get out of there fast. Billy decides to take a little doze to show his dad that he doesn’t care. On his way out a long while later he spots a grizzly bear momma and her two cubs. He trips and when he looks up there is nothing there where the bears used to be. Eventually he finds his way back to the road and then he gets into the car with his stepsister Summer Chasing-Hawks and stepmom Little Thunder-Sky.

He goes back to Florida after a couple more days in Montana with his step-family. He spots the same drone following him in the car in his neighborhood. When the drone comes over to his house, he is prepared and shoots down the drone. He finds the owner of the drone and gives it to him. Then he goes back and finds a memory chip that fell out of the drone when it crashed in his backyard. The memory chip shows a picture of his dad which led Billy to find his dad in a Florida motel. Billy finally gets to meet his dad, discovers what his dad’s real job is and decides to help out.
For more book reviews check out jhb2026’s Book Review: The Confidence Code for Girls and Helen Johnson’s Book Review: The Vanishing Half by Brit Bennet.