Book Review: The Vanishing Half by Brit Bennett 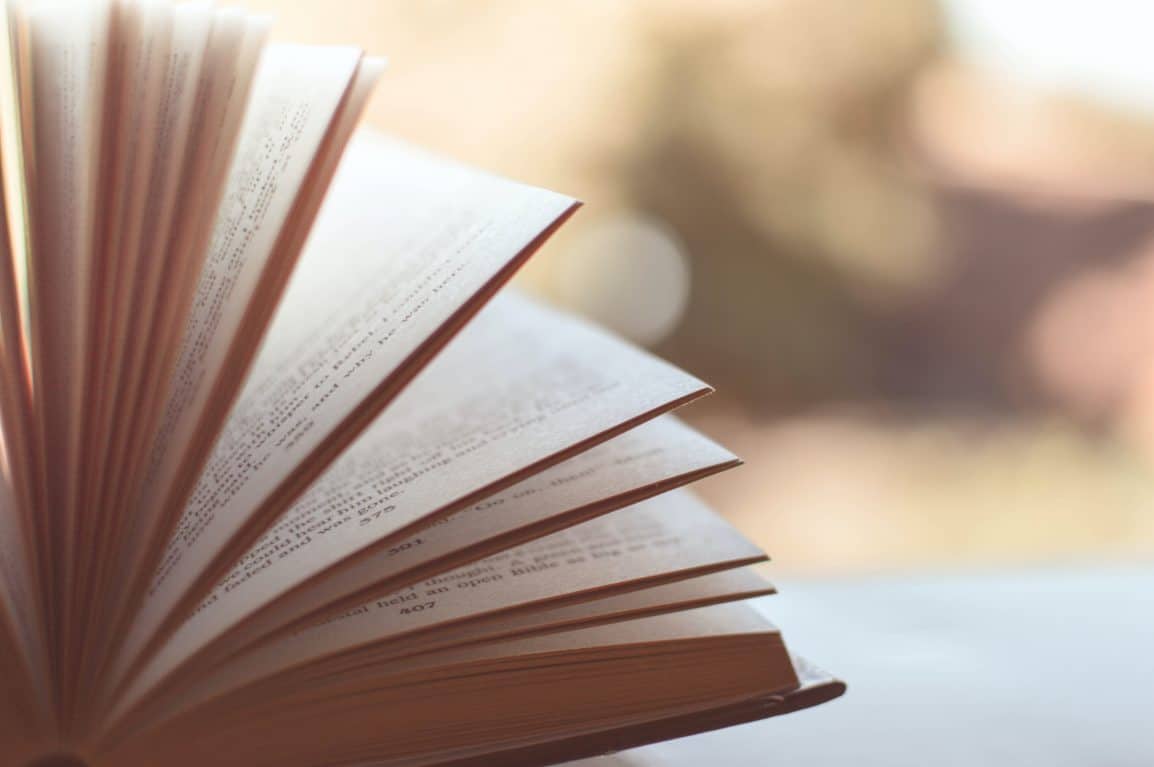 Two of my missions for this summer have been to read more and to further my anti-racism education. The novel The Vanishing Half by Brit Bennett accomplishes both. Brit Bennett is a New York Times best-selling author from her first book, The Mothers. Her brand new novel is “an even better book, more expansive yet also deeper,” according to Heller McAlpin of NPR.

The Vanishing Half  spans nearly 50 years and multiple generations.

The story begins in the 1940s but ends in the 1990s. It focuses on twin sisters, Desiree and Stella Vignes. From them, Bennett weaves threads back in time (as we learn about their parents) and forward (as the story follows their daughters). The novel takes on many themes of race and racism, including racial violence, racial identity, colorism, and racial passing. It also includes a transgender character and addresses transphobia. Finally, the book will speak to every reader regardless of identity, as it includes themes of family, trauma, leaving home, and becoming the person you choose to be.

The Vignes twins are from a fictional town in Louisiana called Mallard, which was created by their great-great-great grandfather—a former slave freed by his father, who owned him. The town was made for exclusively light-skinned black people such as himself. The population became lighter and lighter over time as its residents married only amongst themselves. Even so, prejudice ran rampant—both within the town, as the people of Mallard looked down on those with darker skin than themselves, and from outside the town. Desiree and Stella’s father was lynched by a gang of white men, and their mother spent her life cleaning for white people.

The same families have lived in the town for generations. But the twins, at age 16, disappear one night and run off to New Orleans. After a year, however, they end up separated. The reader learns that Stella has “passed over” as white. She forms a new life entirely, entering into a white world and never looking back. Desiree, meanwhile, “married the darkest man she could find.”

But the novel doesn’t end there. It jumps to the lives of Desiree and Stellas’ daughters, one of whom is dark like her father, the other white and blonde. Their lives eventually intersect in an unexpected way. These events create ripples that reach back to their mothers. The jump in time emphasizes the ways that society’s views in regards to race had changed—or stayed the same—between the two generations.

The Vanishing Half offers a striking commentary on race that is deftly woven into the storylines of the characters.

It exposes the immense price paid by black people in a society that considers them lesser than, even if they look white. It also examines the cost of secrets, and how they can tear people apart. The way Bennett talks about loss, grief, and empathy is also incredibly moving. On top of all that, it is a fantastic read that will have you flying through the pages. I read The Vanishing Half in three days, and if you pick it up, I guarantee you will love it too.