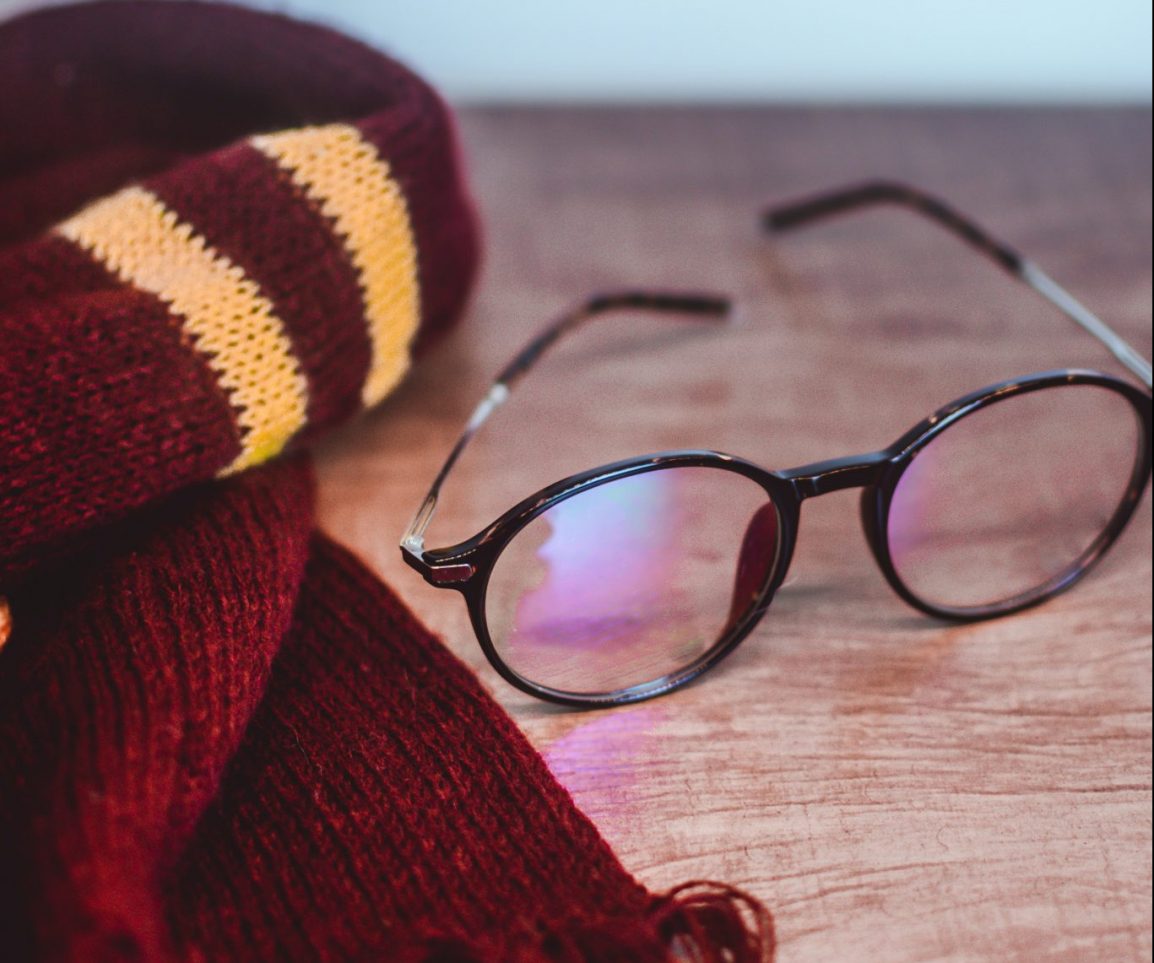 Being the basic girl that I am, fall is my favorite season. I love fall. So therefore, I love almost any movie with pretty trees in the background and autumnal vibes. Whether you’re a horror movie buff, or you faint at the sound of slightly ominous music, there is an autumn movie on this list that you’ll like. So without further ado, here are my top 10 fall movies of all time.

Carrie is the film adaptation of Stephen King’s chilling novel. It follows the story of Carrie White, a sensitive girl who is ostracized and tormented by her peers and abused by her religious mother. As strange things start happening around Carrie, she begins to suspect she has supernatural powers. When she is invited to the prom by popular and kind, Tommy Ross, she tries to step out of her comfort zone but then things take a violent turn. This is one of my favorite spooky movies and a classic horror film. It’s a great movie to watch on Halloween! However, watch the 1976 adaptation, not the 2013 one. It’s better, trust me.

It’s The Great Pumpkin Charlie Brown and A Charlie Brown Thanksgiving are old television specials based on the comic strips Peanuts by Charles M. Schultz. Because these are both around 30 minutes each, I’m putting them together. They follow the classic characters on their respective Halloween and Thanksgiving adventures. These animated short films are super nostalgic for me, and take me back to the good ole’ days (the “good ole’ days” being 2008). These two movies are really cute films to watch as a family or with your younger siblings – “I got a rock..”

I cannot in good conscience, write a Top 10 Fall Movies list without including a Disney Channel Original Halloween Movie. While there are so many good ones to choose from, Hocus Pocus takes the cake. This film follows the story of Max Dennison, a teenager who just moved to Salem, Massachusetts. When exploring the house of the Sanderson sisters (three dead witches who vowed to return one day), he accidentally awakens the witches. He must then team-up with his crush, Allison; his kid-sister, Dani; and a cursed cat, Thackery Binx, to defeat the evil Sanderson sisters and save his town. This movie is so cute and is a Halloween classic. The sarcastic dialogue and witty humor are what make this film my favorite Disney Channel Halloween Movie. The best way to watch it is back to back with Halloween Town. Facts.

Harry Potter and the Sorcerer’s Stone is the film adaptation of the first book in J.K. Rowling’s popular children series, Harry Potter. This film follows Harry Potter and his friends, Ron Weasley and Hermione Granger, during their first year at Hogwarts, as they investigate the suspicious incidents at their magical school. Now for those of you who might be wondering, “How is this a fall movie?” It just is. I don’t make the rules. Besides they have a Halloween feast, so it counts… right? Either way, I totally recommend this movie, but only if you have read the books first.

Sweeney Todd: The Demon Barber of Fleet Street is a musical horror film following the story of a barber from London, Sweeney Todd. He is out for revenge against the evil Judge Turpin who arrested Sweeney for a crime he did not commit so that he could go after his wife. Now a mad-man, Todd kills his unlucky customers and lets his business partner, Mrs. Lovett, use their bodies to make meat- pies. Despite the horrific sounding plot, it’s a great movie to watch if you’re in the mood for a spooky movie but don’t want to be scared. Coming from someone who hates gore and scary movies, I love this film. Plus, the music is phenomenal.

Set in rural Massachusetts, Knives Out is a murder-mystery/comedy film about the highly suspicious circumstances surrounding the death of true-crime novelist, Harlan Thrombey. When renowned detective, Benoit Blanc, is called in to investigate he knows one thing for certain: everyone in the dysfunctional Thrombey family is a suspect. Now, Blanc must sort through all the lies, family drama, and red herrings to determine the truth. Not only is this film so, so funny but it has some gorgeous fall scenery, a hilarious cast, and an incredible plot twist. If you prefer true-crime stories over supernatural ones, this is a great film for you.

I will preface this by saying that I love Little Women in every capacity. I love Louisa May Alcott’s original novel, I love the 2005 musical adaptation, and I love the 1994 film adaptation. However, in my opinion, the 2019 adaptation is the best film version purely because of the way Greta Gerwig interpreted the ending. Little Women chronicles the lives of the March sisters— Jo, Meg, Beth, and Amy. There is romance, family dysfunction, friendships, comedy, heartbreak, loss, 18th-century social commentary; pretty much anything you could ever want in a story. This film has a nice, warm, nostalgic, and homey vibe that reminds me of autumn. However, have tissues ready, because I no joke cried for thirty minutes while watching this movie.

Everything I love about Knives Out, I also love about Clue. Clue is a murder-mystery/comedy film based on the iconic board game by the same name and it is absolutely hilarious. In this film, dramatic, larger-than-life characters are invited to a dinner party under aliases. Each of them has a dark secret, and when their host—the only man who knew each of their secrets— winds up dead, all the guests are suspects, and they have to work together to find out who the killer is. This movie has Tim Curry, Madeline Khan, and multiple endings! Like, what’s not to love? While there is nothing explicitly autumn about this movie; it is a dramatic film that takes place on a dark, and stormy night, that’s perfect for people who don’t like horror movies.

Typically, I am not a huge fan of scary movies. However, this movie is brilliant. A child named Cole Sear is frequently visited by ghosts. Although he is constantly terrified by the dead, he refuses to tell anyone his secret, except child psychologist, Dr. Malcolm Crowe. As Dr. Crowe tries to uncover the truth about Cole’s supernatural abilities, he comes to a shocking and unexplainable discovery. The less you know about this movie, the better. Watch the film once for enjoyment, and a second time to work out the plot twist.

This is not only my #1 fall movie but my favorite movie of all time. I would probably put it at the top of every film list ever. Dead Poets Society takes place at a prestigious, and highly traditional all-boys preparatory school. When a new English teacher, John Keating, joins the school’s staff, his unorthodox methods challenge the students who are facing tremendous pressure from their parents to pursue their dreams, and “seize the day”. Set in gorgeous autumnal New England this film is absolutely beautiful. From the cinematography, to the script, to the scenery, everything is so intentional. This classic film is a classic for a reason; have tissues ready.

Age Rating: PG (Personally, I would rate it PG-13)

Films with * by the title, are flagged for parental guidance by their R or PG-13 ratings. Younger viewers should ask their parents, before they watch any of these movies.

For another top ten list, check out Here are The Top 10 Prom Movies of All Time

5 Ways Your Bedroom Can Become a Sanctuary