Book Review: Monday’s Not Coming – Why Adults Need to Listen 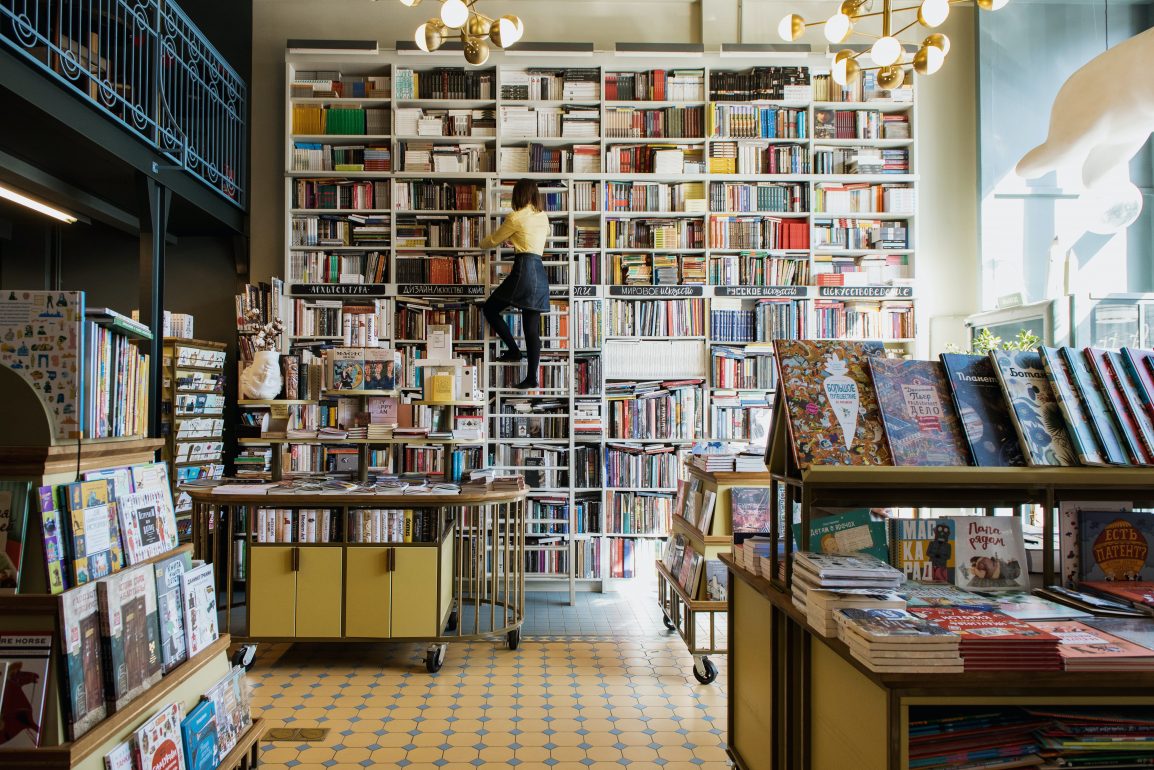 Claudia is eager to start the school year and meet up with her best friend Monday. Days go by and Monday doesn’t return to school. How will Claudia survive the rest of middle school without her? She asks her parents, teachers, classmates, and even the police to help her find Monday but nothing happens. The police tell her to stop worrying about Monday because other “actually lost” children need their help. Claudia decides to start her own investigation, and what she finds will change her forever. Monday’s Not Coming by Tiffany D Jackson is a book about the struggles millions of children face every day. The book touches on issues such as gentrification, poverty, abuse, and disabilities. This is a noteworthy book written with power and activism, and though it was published in 2018, it has remained relevant to this day and is worthy of discussion.

“I know what you’re thinking. How can a whole person, a kid, disappear and no one say a word? Like if the sun just up and left one day, you’d think someone would sound an alarm, right? But Ma used to say, not everyone circles the same sun. I never knew what she meant by that until Monday went missing.”

This book reminds us that teens face trauma every day, and their problems are deemed not important or not serious until it gets “serious” according to adult standards. When a student lashes out, runs away, or hurts themselves people recognize all the signs that they didn’t originally take seriously. The recurring theme in this book is that adults need to listen when asked for help. Often children suffer in silence because they don’t have the courage to speak up, but why is it that so many children don’t have the courage?

If a child is constantly being told by society that they won’t get help when they ask, or that their problems aren’t worth the time it would take to find a solution for, then obviously children are not going to have the courage to speak up. Another concern is fitting in or being judged. Children are constantly feeling society’s pressure to fit the status quo in their communities. But what happens when they don’t fit? How will people react? How will people respond to a cry for help?

It is important to remind young people that their voices are heard and that their lives matter.

Monday’s Not Coming just shows us how fatal it is to not explicitly show support to young children like Monday and her siblings. We need to remember that children and teens are humans too and that they face the same trauma adults face from a different perspective. Society needs to change so that all calls for help are taken seriously. We need to change the system so that we don’t succumb to the ideology that children and teens’ problems are not as legitimate as those of adults’.

The National Center for Missing and Exploited Children helped law enforcement and families with over 29,000 missing children cases. 4% of those cases were due to family abductions. How many of those children called for help? Monday’s Not Coming helps people understand the mental illnesses and problems that family abductions and a lack of help cause. Missing children, especially black children, lack representation, and Tiffany D Jackson decided to shed light on the situation.

Overall, there is much more news coverage given to white children than to black children.

For example, in the horrific Madeleine McCann disappearing case that happened in Portugal, her affluent parents were able to fund a huge investigation and mass news coverage. More than 11 million euros were raised to find their daughter. Historically, black communities lack the needed resources due to systemic oppression. This has resulted in media bias and the continuation of underreported missing black children. “Why are missing black children not a national priority? I say this very gently because this is something new that people are just starting to notice. They are just noticing that when white kids go missing, they are all over the news. I’m not saying that is a bad thing, but I am saying that the same type of treatment is not always afforded to kids of color,” Tiffany D Jackson said.

The growing issue of missing children may be a surprise to some, while others live and suffer with it every single day. This book is an eye-opener for the US to change and add to its policies for missing children. It is said that a reader relates to a book by either peering through a window or looking at a mirror. The perspective in the novel may prove to be a window for some while for others it is a mirror. Either way, missing children are everywhere, this book allows for people to be reminded of the consequences shown when children are not taken seriously.

Other books with a similar message…

If you, a family member, or a friend needs help please visit these websites:

This Shero Went From Art School to the Air Force!