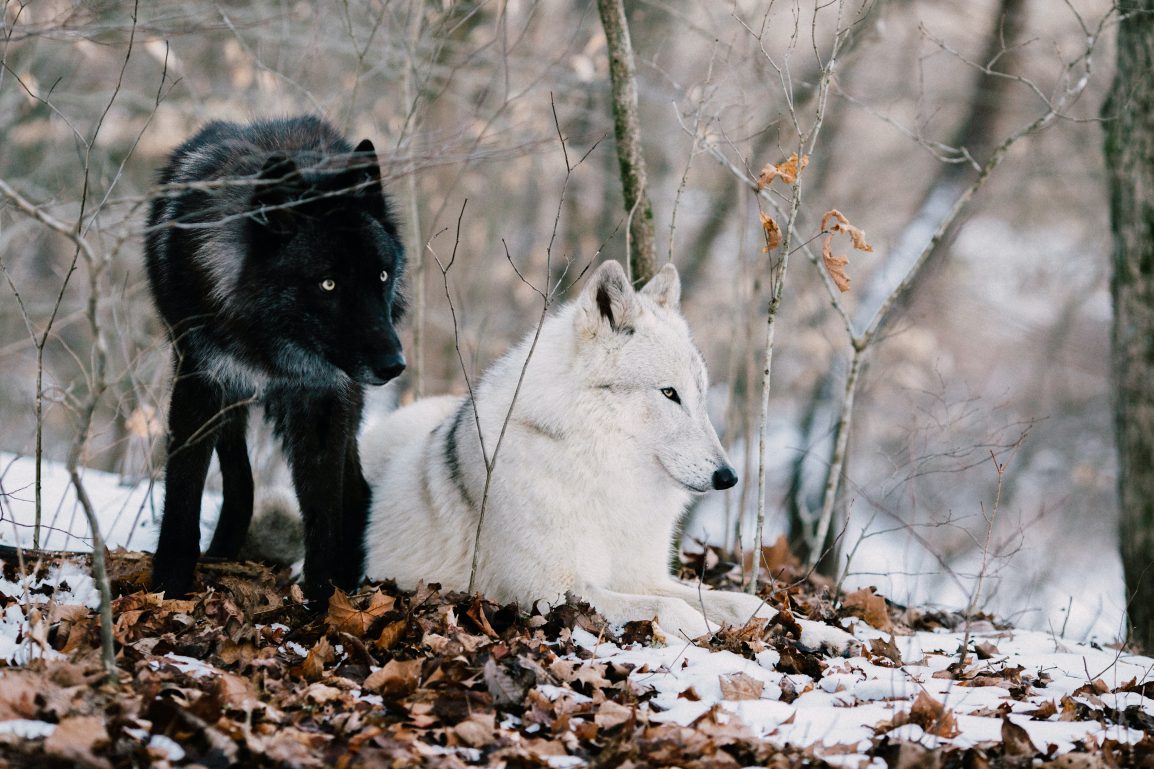 In this easy-read book, Abby Wambach introduces the importance of altering the world not as an individual, but as a group. She states that women need to stick together through thick and thin to accomplish higher goals.

Just a few pages in, Abby Wambach makes the analogy of women to wolves, hence the title of her book. She references a Ted Talk explaining the drastic change within Yellowstone National Park once expert rangers decided to bring back the wolves into their natural habitat after being absent for seventy years. Yellowstone received such positive changes to its environment that it was hard to believe anyone had ever doubted if the wolves should be there in the first place.

Wambach believes that everyone has something to offer whether it is believed to be positive or not from onlookers. She is trying to teach girls that you should never be afraid of what others think, if you believe in yourself and others around you. In all, she is trying to convey to us that we can change our reality if we fight it together.

Throughout her soccer career, Abby was known for pointing to her teammates, coaches, fans, etc., after every goal she made. Wambach made sure to recognize all the people that helped her achieve that goal. She knows that the only way she would have ever been able to score a goal was from the help of everyone a part of the team. The only way to make change in the world or on the scoreboard is as a whole. Differences in the world are never led by a single person, but rather by the help of an entire group.

In this book, she gives the reader new rules on how to change the game. The game that has always been played and led by the same people since the beginning of time. Her eight simple rules are an effort to help girls understand that it’s okay to stray away from the path. That it’s okay to fail if you do not let it stop you. Wambach wants the reader to know that it is possible to shoot for the stars, so why not try! The message she is trying to send to women everywhere is to not feel caught up in the rules established by society. Make your own rules. Be a leader to yourself and others. Give it your all. Change the game as one.

How I am Keeping Myself Happy During Covid-19