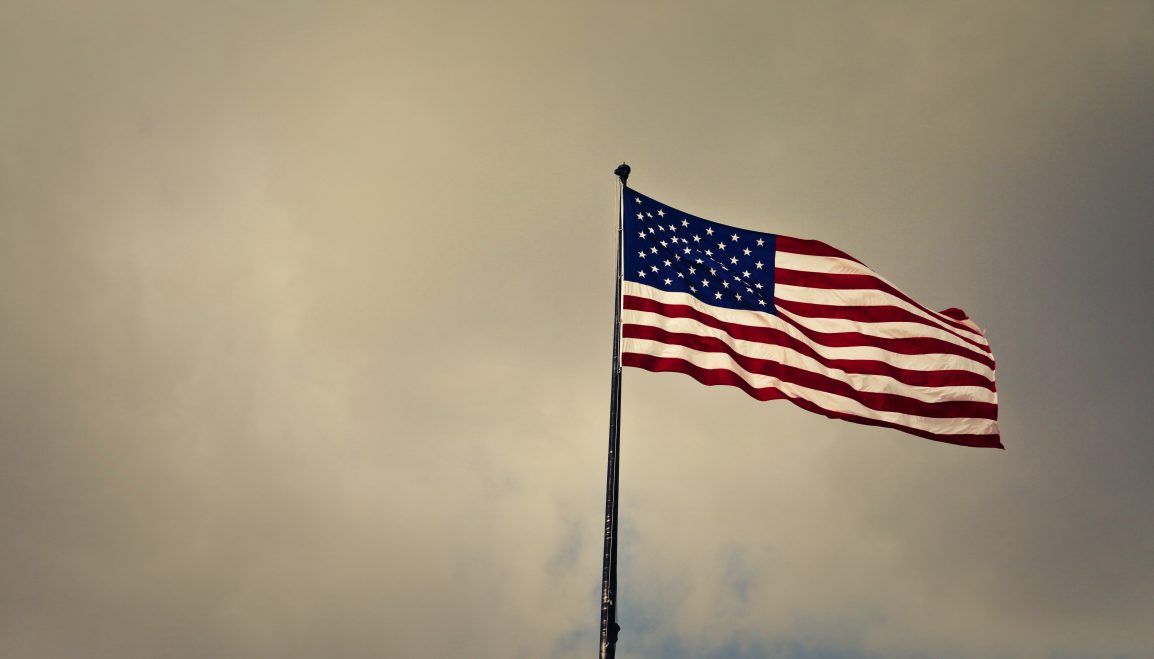 The Democratic National Convention, or the DNC, has been held every four years (during presidential election years) since 1932. It’s primary purpose is to officially nominate the party’s candidates for president and vice president. However, this process is usually a formality, as everybody already knows which candidate has won the primary. The other important goals of the convention are to establish a comprehensive party platform and unify the party. It features many important speakers, which usually include important party leaders, up-and-coming politicians of the party, and family members of the nominee. At the end of the convention, the nominees officially accept the party’s nomination.

Usually the DNC takes place in a city and is essentially a huge pep rally.

There are audiences for every night, and applause and cheers fill the room during every speech. There has never been a virtual convention. Until this year.

Like pretty much every single other aspect of life, COVID-19 drastically changed this year’s DNC. The convention was entirely virtual. Usually all the delegates congregate at the physical convention, which was held in Milwaukee, Wisconsin. This year, however, they performed their roll call (the official announcement of how many delegates went to each candidate) remotely from the 57 states and territories. Through the TV, you saw them standing in front of important landmarks and iconic sites across America.

But the roll call was just the beginning.

The former first lady of the United States spoke on the first night of the convention. It was a stunning opener and one of the highlights of the whole week. She reached out to every American, emphasizing that despite her dislike of politics, this election is too important to forgo. Rather than attacking Trump or pointing out his racism, misogyny, and bigotry, she focused on the fact that he simply is not fit for the job of President. She pointed out the over 170,000 lives lost to the pandemic and the crashing economy.

Finally, she issued a foreboding warning to the American people. She said, “If you think things cannot possibly get worse, trust me, they can; and they will if we don’t make a change in this election. If we have any hope of ending this chaos, we have got to vote for Joe Biden like our lives depend on it.” You can watch Michelle Obama’s full speech here.

Jill Biden, the former second lady of the United States and wife of nominee Joe Biden, spoke on Tuesday night. She spoke from an empty classroom, highlighting her lifetime career as an educator. She acknowledged the hardship and despair brought on by the pandemic, She connected this grief to loss endured by her husband. Joe Biden lost his wife and daughter in a car crash at the very beginning of his career in the Senate. He then lost son Beau Biden to cancer in 2015. These tragedies were a theme throughout the convention. They emphasized Biden’s capacity for empathy and connected his story to that of the American people.

This is exactly what Jill Biden did in her speech, as she said, “I know that if we entrust this nation to Joe, he will do for your family what he did for ours. Bring us together and make us whole, carry us forward in our time of need, keep the promise of America for all of us.” You can watch the former second lady’s full speech here.

The former president of the United States also spoke at the convention on Wednesday night. While his wife’s speech alluded to Trump’s attacks on our democracy—such as the recent outlandish changes being made to the U.S. Postal Service—President Obama’s speech made it his focus. His message was that of a former president who knew the way the job works and what the office is supposed to mean. He said, “We should expect a president to be the custodian of this democracy,” but that Trump has threatened our democratic institutions.

Critics have noted that this speech was actually the first time they saw Barack Obama look like he was scared. He stated point blank that our democracy was at stake. It was the most ominous moment of the convention, and even as he recognized the need for continued work and progress within the party, he said, “But any chance of success depends on the outcome of this election.” You can watch the former president’s full speech here.

These are my three personal favorite speeches of the convention, but there were many more notable moments and important people.

Of course, you should watch the Democratic candidates for president and vice president give their speeches and accept their nominations. You can watch Kamala Harris’s speech here, and Joe Biden’s here. Overall, the convention’s main themes were Biden as an emblem of the traditional American story; his capacity to understand and lead the country out of multiple overlapping crises; the dangerous possibilities of a Trump reelection; and unity within the party. The fact that they managed to pull off an unprecedented entirely virtual convention—that was successful—was impressive. You can find the official website for the 2020 DNC, and see the schedule and full list of speakers, here.

How Athletes are Advocating for Social Justice