5 Movies to Expand your Movie Taste 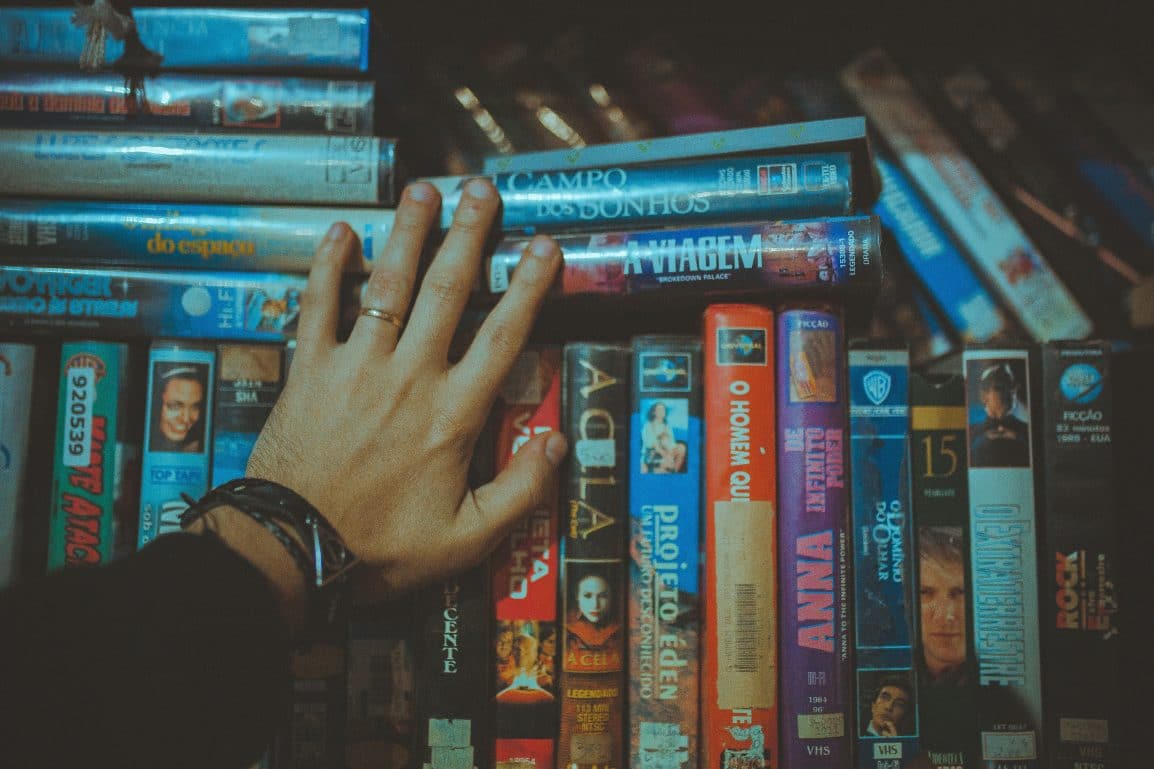 Need to add some variety to your movie selections? Here are five out-of-the-box film recommendations.

If you enjoy show tunes and big dance numbers, you’ll love the classic romance Brigadoon. This movie follows two American men who stumble across a secret town in Scotland called Brigadoon that can only be visited once every one hundred years. The people of Brigadoon wake up every day 100 years in the future and their culture has never changed. What will happen when one of the men wants to stay? Brigadoon is one of the best of its genre and is a sweet concept with great execution.

Do the Right Thing is a classic comedy and drama that exposes truths about racism and policing in Brooklyn. An Italian pizzeria refuses to highlight black people on the walls and there is massive conflict. Even though this movie is from 1989, it is still extremely relevant. It comments on the flaws and racism present in American law enforcement. Spike Lee’s use of color and unique storytelling leaves the audience wanting more.

In this classic John Wayne western, two young women are captured by Comanches, and Ethan Edwards, played by Wayne, has to track them down. This movie, while containing tones of racism and misogyny, is a look into the classics of this time period. The colors and scenes in this movie are beautiful and even though the message is outdated, it is a true western through and through.

Midnight Cowboy is one of the best Dustin Hoffman films. If you are new to his work, this is a good place to start. This film follows a Texas cowboy as he tries to make a living as a prostitute in New York and meets his closest friend, Ratso Rizzo, played by Hoffman. Midnight Cowboy is a heartbreaking story about life and love. It has great music and is a great look at New York culture in the late 60s.

The Wages of Fear is a foreign thriller about four men who sign up to take explosives across many miles of dangerous terrain to help extinguish a fire so that they can afford to return to France from an unspecified South American country. This movie is based on the book by Georges Arnaud. It immediately grabs your attention and is so suspenseful that you hold your breath. The first half of the film does not feel like a thriller. But suddenly, you are praying that the main characters make it out alive.

More movie recommendations from the contributors at GirlSpring:

Disposable Masks Are Harming the Environment

The Crown’s Portrayal of Margaret Thatcher