New to Classic Movies? Check Out This Beginner’s Guide! 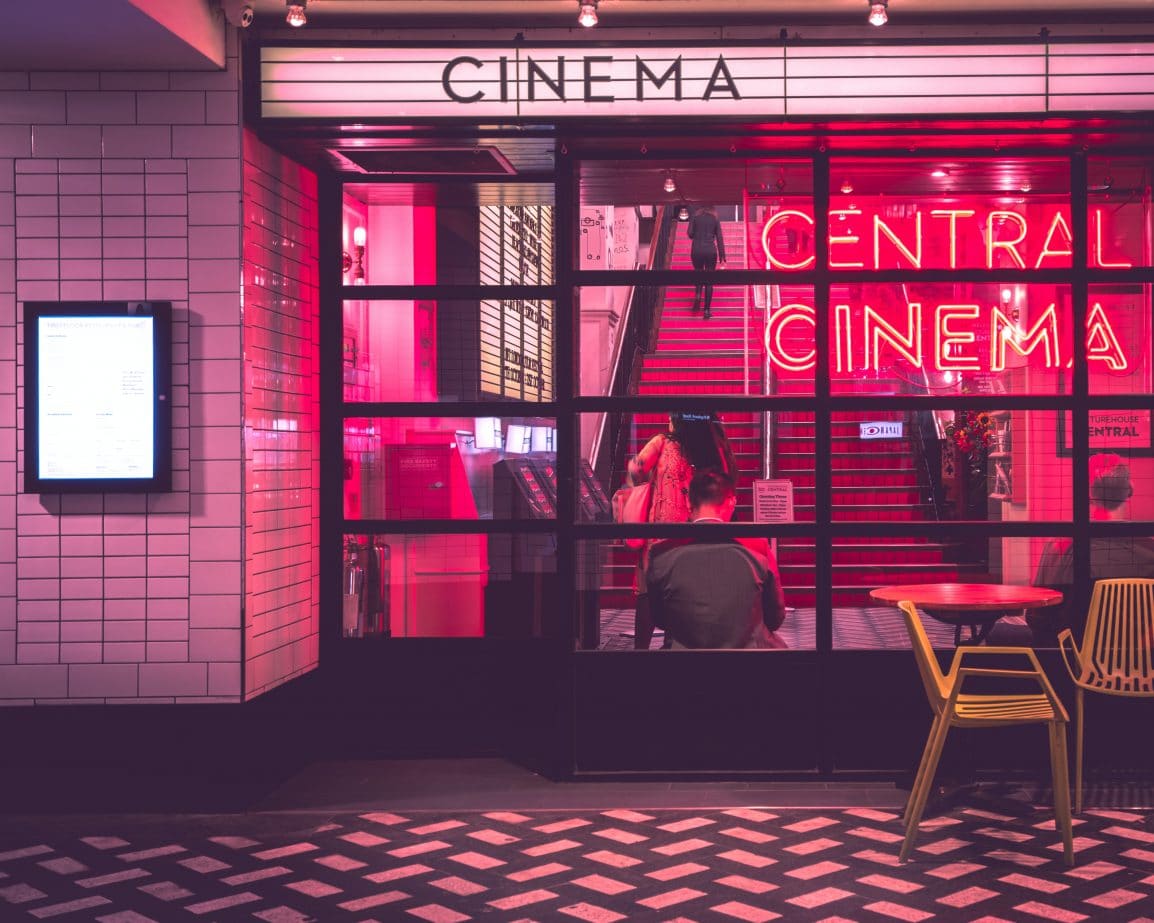 A Beginner’s Guide to Classic Movies

Classic movies carry some negative assumptions among the younger generation today; some think that they’re too boring or hard to understand. While this can definitely apply to some classic movies, there are many out there that are absolutely wonderful. In this article, I’ll list some of my favorite, approachable classic movies so that you might have somewhere to start!

Before I had ever watched a silent film, I had absolutely no interest in them. Then I watched Sherlock Jr. and my mind completely changed. This is a silent comedy directed by and starring Buster Keaton, one of the most famous silent comedians. Keaton plays a movie-projectionist-turned-detective when he is framed for theft. This movie is cute and hilarious. Keaton’s stunts make the movie so fun to watch. A great first silent film to watch!

This is the screwball comedy of the list! This film follows homeless Godfrey Park who is taken in by socialite Irene Bullock and made her family’s butler. The performances are great and captivating. It’s heartwarming and a great feel-good movie pick!

This is a classic film noir that is a little bit darker than the other films on this list. An insurance salesman named Walter Neff falls for his client’s wife Phyllis Dietrichson. They create a plot to murder her husband for life insurance money, but some things go wrong on the way. This movie keeps you on the edge of your seat!

This drama follows the jury of a murder trial. The men deliberate and try to reach a unanimous decision in a case that seems cut-and-dry. Once all the jurors start presenting their opinions, it is evident that it will be more difficult for the jurors to agree than they initially thought. The message in this film is still very relevant today. It’s a must-watch that anyone would find interesting.

Westerns are another genre that I didn’t think I would enjoy, but I absolutely loved this movie! Sheriff John T. Chance recruits a few locals to help contain criminal Joe Burdette when Burdette’s brother comes to stir up trouble in the town. This has great characters and an enthralling plot. Even though this film is a very classic western, I think it’s a great pick if you’re unsure about the genre.

These are some of my favorite classic films!

Hope this list gives you something to add to your watchlist!

Quarantine Gave Me a New Appreciation for My Team