The Crown’s Portrayal of Margaret Thatcher 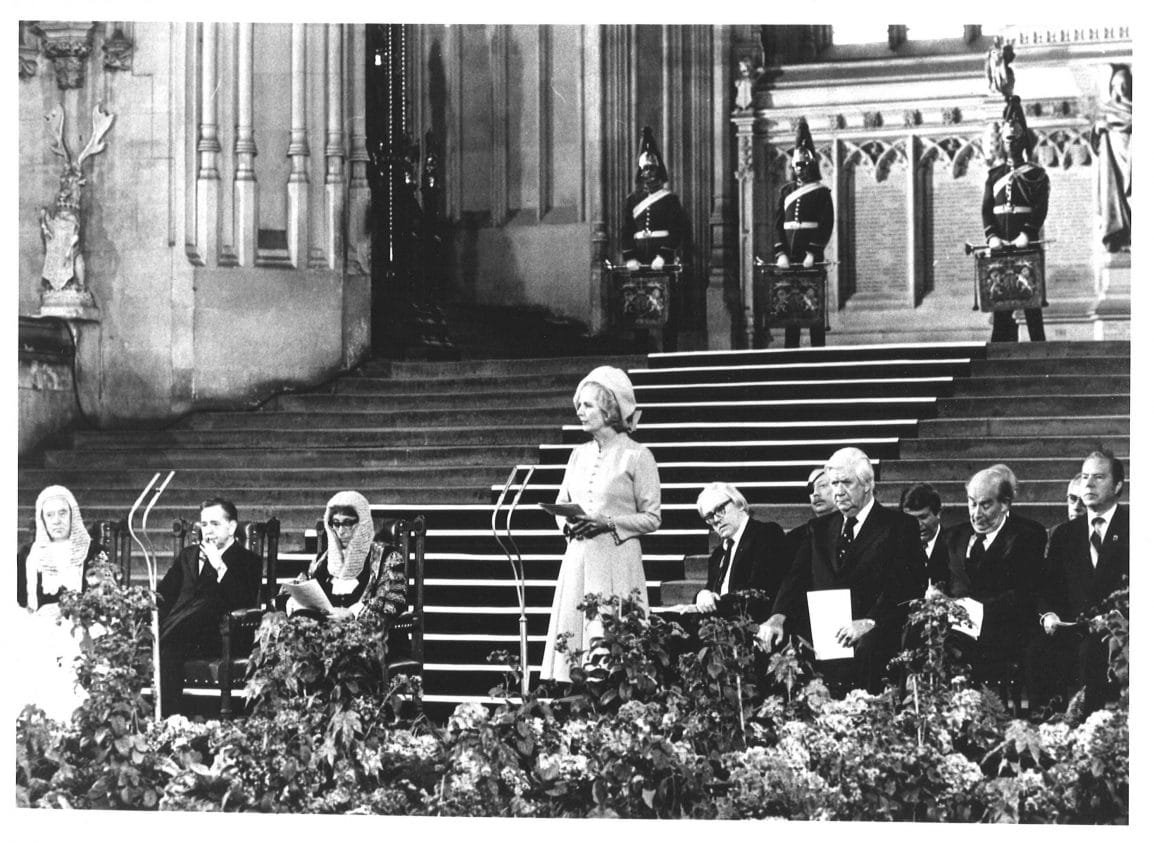 Margaret Thatcher is a polarizing figure due to her controversial economic and social decisions. Thatcher held the remarkable position of being Britain’s first female prime minister. She is also the longest-running prime minister of the 20th century. It was her decisions as prime minister that have led to her becoming a controversial historical figure. Despite being known as the “Iron Lady,” the Netflix show The Crown often portrays Thatcher with tears in her eyes. What is the show attempting to accomplish by softening Thatcher’s image, and is it working?

Thatcher is often praised by conservatives for her economic reforms that helped build the UK’s economy. Liberals will point out that she did so by cutting housing and social programs. As the leader of the conservative party, Thatcher made political choices that would not be appreciated by both sides of the party spectrum.

Thatcher was notably sexist herself. She would often make comments on the weakness of other women, and only appointed one female cabinet member during her time in office. She is a primary example of a woman who gains success that does not pull other females up with her. The irony of Thatcher’s sexism is that undoubtedly suffered due to the patriarchy as well. Her own cabinet members sought a coup against her, questioning her because she was a female. Thatcher’s attitude of a cold-hearted capitalist could stem from the antagonism she received due to her gender.

The Crown’s Portrayal of a Larger Than Life Figure

The Crown is a prime example of how it is difficult for the media to portray conservative women. They attempt to soften her image by including tears throughout her scenes, but what does this actually accomplish? While it is true that Thatcher’s image is not always positive, one thing that is admirable about her is her toughness in the face of controversy. Thatcher was able to stand as a powerful figure within a world of men. She became known as the Iron Lady because of her cold appearance and decisions. If her success stems from her unwavering stances, then why attempt to portray her as someone who is affected by ridicule?

While considering The Crown’s portrayal of Thatcher, one more important question must be asked. If Thatcher were a man, would the show try to soften his image with tears? Would the show attempt to soften him at all? Thatcher is given tears in order for the audience to sympathize with a polarizing female figure. But it can be argued that in order to be true to Thatcher’s image, she should be portrayed as she was in life.

Check out this GirlSpring article on honoring women throughout history!

5 Movies to Expand your Movie Taste