14 Year Old is being called the Best Rock Climber in the world! 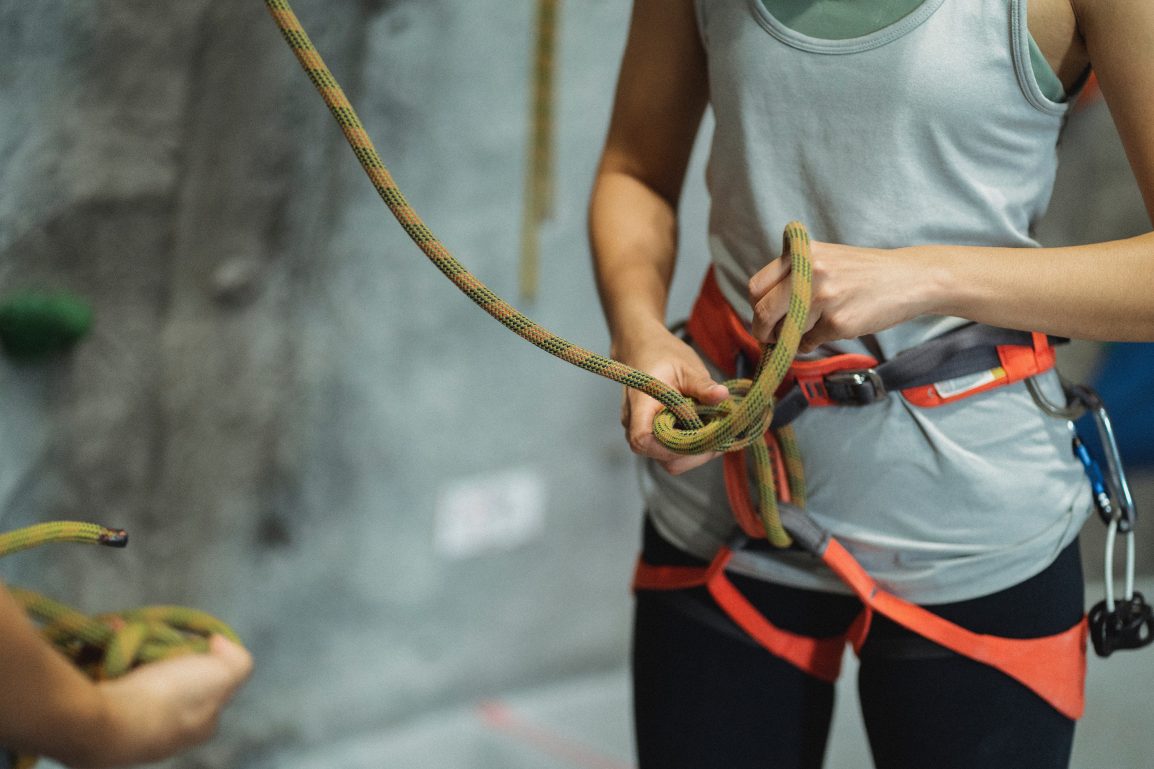 A week before her 15th birthday, Ashima Shiraishi, the unlikely climbing prodigy from New York City, got an early present. During a spring-break trip to Japan, she climbed a boulder problem with a difficulty rating of V15—essentially, at the current limit of climbing difficulty.

This makes Shiraishi not only the first woman to climb a V15 boulder problem, but also the youngest person, male or female, ever to do so.

Bouldering involves climbing rocks, often around 15 or 20 feet tall. No ropes or gear are needed other than sticky-rubber climbing shoes, chalk, and crash pads made of lightweight, firm foam to help soften falls. Each boulder problem takes a distinct path up the rock, with a defined start and finish. Any of the handholds and footholds located between those two points are usually considered to be fair game, so the challenge then becomes figuring out the sequence of hand moves, foot moves, and twisty body positions that allow you to go from start to finish without falling.

Unlike normal rock climbs that use the Yosemite Decimal System rating of difficulty (e.g., 5.8, 5.10a, 5.15a, etc.), boulder problems are measured on the “V-scale,” an open-ended system that begins with V0 (think: climbing a ladder) and currently reaches V16.

“Ashima is unstoppable right now, and I don’t see that slowing down anytime soon,” says Angie Payne, a top female climber from Colorado. In 2010, Payne climbed a boulder problem called Automator, making her the world’s first woman to climb the V13 grade. “She is an incredibly talented climber who is gaining more and more momentum in her climbing each year.”

This is the second year in a row that Shiraishi has made headlines while on a spring-break climbing trip. Last year, she traveled to Catalonia, Spain—a region renowned for its world-class sport climbing, which differs from bouldering primarily in its reliance on ropes and gear, and also has its own rating system. In Spain, at a climbing area called Santa Linya, she achieved a quick ascent of a 5.15a rock climb, debatably making her the first female to reach that level in sport climbing.

“Ashima is one of the most talented sport climbers I’ve ever seen,” says Lynn Hill, an international rock-climbing legend who, in 1992, achieved the first free ascent of the Nose of El Capitan in Yosemite National Park—a monumental accomplishment.

“I admire her determination, patience and incredible ‘lightness of being,’” says Hill. “I’m happy that she is the most accomplished young climber to date—male or female!”

Having now achieved both a 5.15a sport climb and a V15 boulder problem, Shiraishi is the first young woman to join a very small, elite group of climbers who have ticked both of these pinnacle, benchmark grades.

Bouldering is a game of powerful, dynamic, anaerobic movement. Sport climbing, meanwhile, with its 70- to 100-foot long routes, favors endurance or power-endurance. Climbers often do both, but are better at one or the other, usually. To perform at such a high level in both disciplines is akin to a runner winning an Olympic medal in both the sprinting and long-distance categories.

Shiraishi has been the focus of much media attention over the past few years, appearing in features on the BBC, in the The New Yorker and Time magazine, who named her one of “the 30 most influential teens of 2015.” In an interview with me conducted earlier this year, she remarked on the pressure she feels to push her own climbing to new levels.

Typically, cutting-edge ascents in rock climbing will take most elite climbers weeks, months, and sometimes even years. Shiraishi, meanwhile, has demonstrated that she can perform at a cutting-edge level rather casually while on spring break.

“What she’s already done on just a few short school breaks each year is unbelievable,” says Josh Lowell, a director and filmmaker for Big UP Productions who is currently working on a film about Shiraishi for this fall’s REEL ROCK Tour. “When she has the time and freedom to go out into the world and develop her own vision for what’s possible, we might see some incredible things go down.”

“Imagine what would be possible if Ashima devoted weeks, months or years to climbing something at her absolute limit,” says Payne. “V15 is definitely not the stopping point for Ashima.”

Indeed, Shiraishi, who turns 15 years old on April 3, seems to be just warming up.

Getting That Summer Reading Done!