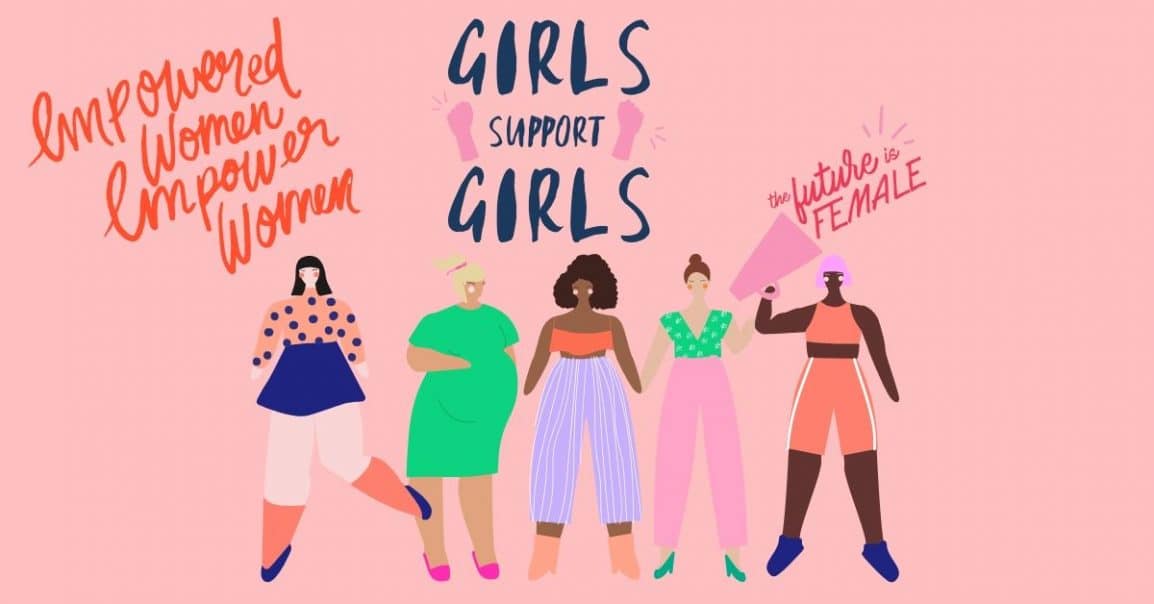 March is a Celebration of Women’s History

The timeline of women’s history will never end. However, it proves that resistance through perseverance can create positive change. Although women around the world continue to face hurdles for basic rights every day, we remain stronger together. Women can literally do anything. We stand together and create history.

Quiz: Are you up to date on World News?

Poem: A Message to my Obstacles