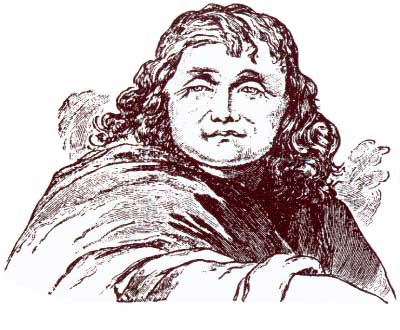 Since this month is Women’s History Month, I thought I would share a woman in history that is often overlooked, a woman in American History, that is Mad Anne Bailey.

She was born in England as Anne Hennis. Her family was very poor, yet still literate. She set sail to America by herself at 19 as an indentured servant. After her years in servitude, she got married to a handsome young man and moved to the Frontier of Virginia, where she had her only son(back then, it was very uncommon for women to choose to only have one child). Her husband joined the military to help fight in the cause of the American Revolution and was tragically killed. After this, Anne put her son in the care of some relatives and began to train herself for the war with England. She taught herself how to shoot, track, and ride, as well as familiarize herself with the regions between Forts Randolph and Savannah. She became a messenger for both forts and recruited settlers along the border for the militia and Continental Army.

There is one story that is told, where the Shawnee tribe stole one of Anne Bailey’s horses. When Mrs. Bailey found out about this, she was enraged, and ran straight into the Shawnee village, and hollered as loudly as she could until she retrieved her stolen horse. After this encounter, the Shawnee believed her to be very insane and refused to attack her.

After the revolution, she married a ranger named John Bailey and worked as a scout for the army during the Northwest Indian War. When Fort Lee was under siege and low on gunpowder, Mrs. Bailey volunteered to ride more than 200 miles by herself to help her army. She returned with enough powder for the fort to successfully drive off the attacking force, and she was rewarded with a surplus of whiskey.

After her husband was murdered, she quit her homestead and moved into a cave, until she died at the age of 76.

Mad Anne Bailey’s story deserves so much more attention because so rarely in history do we hear about women that were involved in their country’s military; ESPECIALLY at a time when women were seen as half the human beings that men were.

Have a great Women’s History Month!