Misc, Social, This and That, Writing

Why do we need feminism? 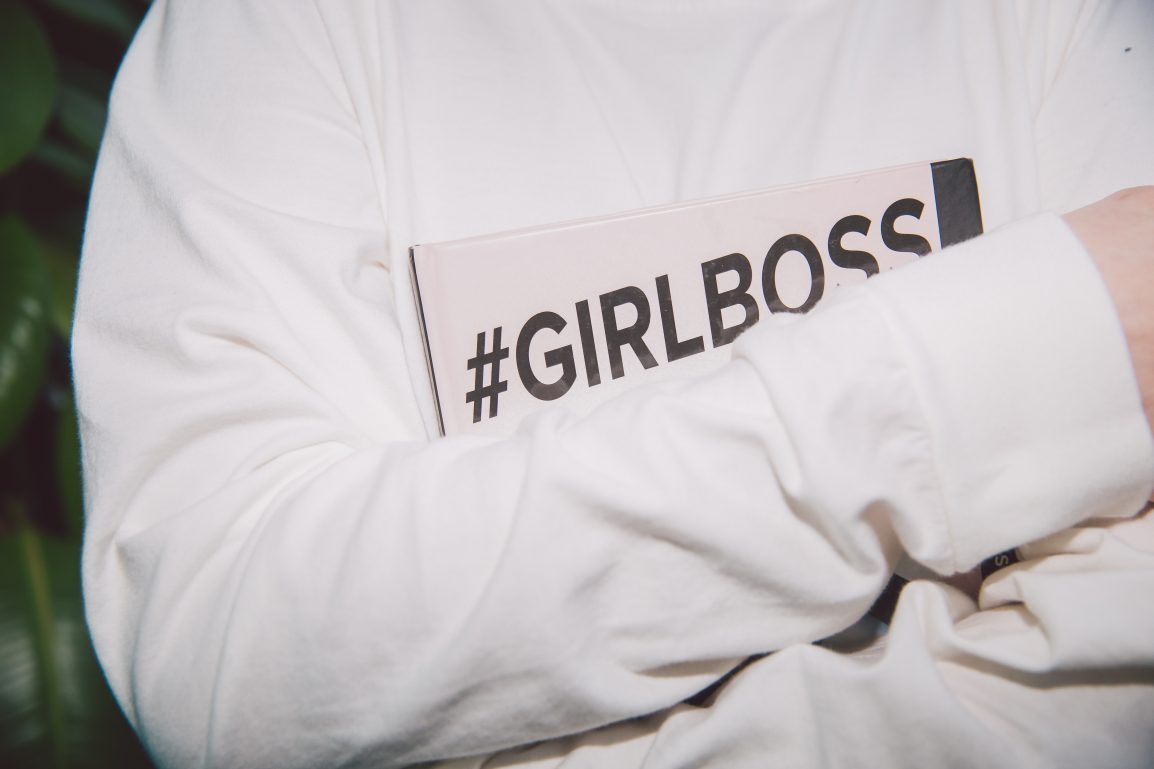 We need feminism to empower women to stand up to those who call feminists bad names. Feminism is a tool to empower women to feel confident in their sex and their abilities as a woman. Being a woman should not hinder anyone from excelling, instead, it ought to propel you forward.

The Oxford English Dictionary cites the first use of the word “feminism” in 1852. This word, feminism, has been used for 164 years; yet, some cannot accept feminism for what it is. Feminism is simply the advocacy of women’s rights. But I have heard from my classmates and peers that feminism is horrible and an excuse for women not to shave and to oppress men. This is exactly why we need feminism. We need to entrust in women the ability to stand up for themselves. To stand up against people who believe feminism is oppression of men. To stand up against people who think feminists are women who “let themselves go”. To stand up for the right to “let yourself go”! There is no reason to feel ashamed of who you are or what you look like.

Feminism empowers women socially, politically and economically. Today, women earn approximately 79 cents for every dollar a male earns. This is unacceptable. For a woman to perform the exact same job as a man but to earn less for her work is ludicrous. In the history of the United States, there has not been a female vice-president or president. Why? Are people intimidated by powerful women? I think so. I believe that sometimes people desire women to still be housewives. I think people can be scared by the idea that women are powerful and have the ability to rule. Socially, women are held to double standards. Ambitious for a woman can mean bossy. Powerful can be misconstrued as domineering. Feminism allows women to write their stories as they ought to be: stories of powerful, smart, amazing women making a difference in this world.