What Percy Jackson Gets Wrong About Greek Mythology 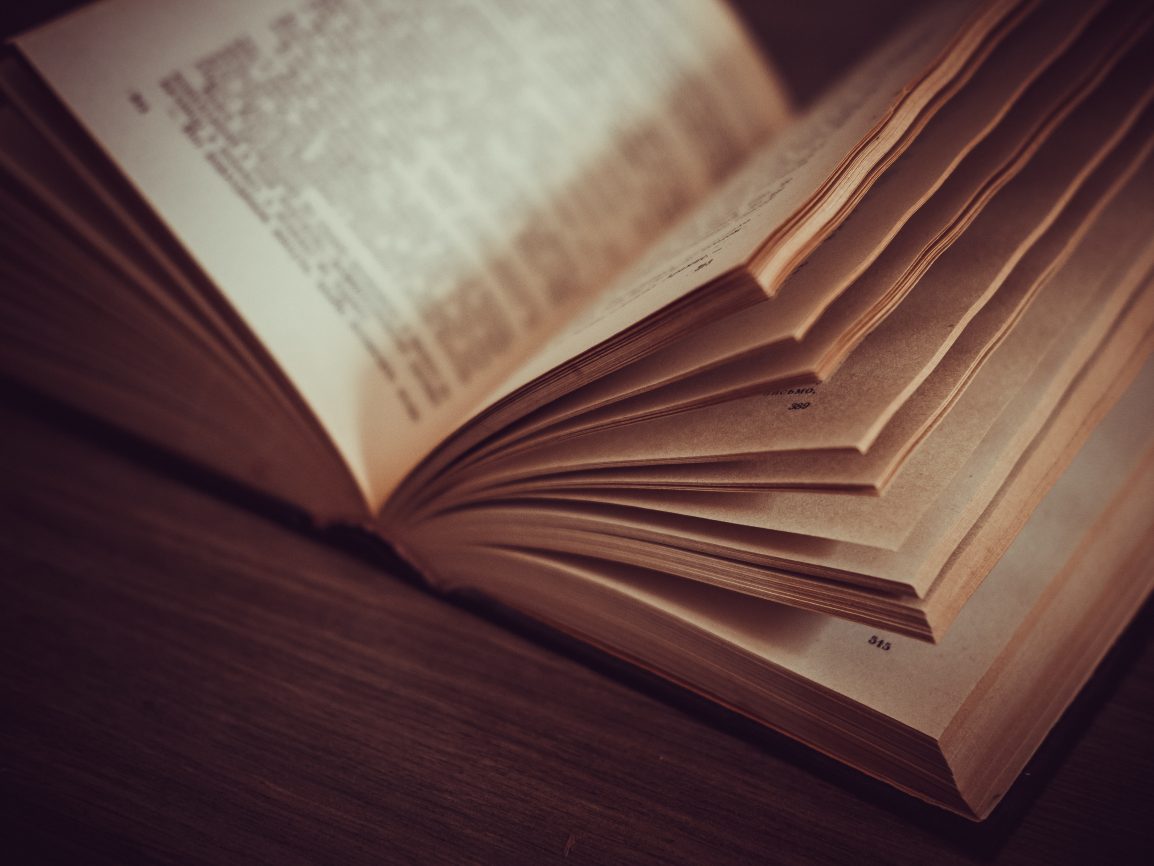 If there are any Percy Jackson fans out there, reading this, you may or may not be aware of the new Disney+ TV show adaptation of the series. This is great news, especially considering the old movie adaptations of the first two books.

Major elements of the plot and characters were changed during the adaptation process. People tend to make comparisons between the books and the movies, but does anyone compare the series to original Greek mythology?

An example of a difference between book and mythology is in the first book, The Lightening Theif. In the first chapter (which is called I Accidentally Vaporize My Pre-Algebra Teacher, by the way), Percy mentions a myth about Kronos eating his children. Percy says that Kronos didn’t trust his kids, so he ate them.

However, his wife (Rhea), traded one of them (Zeus) for a rock. Later, when Zeus was all grown up, he tricked Kronos into regurgitating the other children.

There are some details of the myth that weren’t mentioned. The reason Kronos didn’t trust his children was because of a prophecy saying that his children would dethrone him. Also, Zeus was able to trick Kronos by becoming his cup-bearer and poisoning him.

These differences may be the result to make the myth fit into the plot, or it may be the fact that Percy had not yet been aware of his godly heritage.

Another difference is the characterization of the god Dionysus. In the book, Dionysus is said to be the manager of Camp Half-Blood because he “offended his father a while back, took a fancy to a wood nymph who had been declared off-limits.” However, this is not true.

Zeus, Dionysus’s father, tried his best to protect him. The argument between Zeus and Dionysus was purely created for plot purposes.

Most of the mythological references in the Percy Jackson series are fairly accurate. These are only two examples from the first book, so there may be a few inaccuracies throughout the series. These creative differences are to make the plot of the story work, and adapt the myths into a modern world.

These differences are small, and overall make the Percy Jackson series an enjoyable introduction to the world of Greek mythology.

Percy Jackson is often an introduction to reading for a lot of people. Read this article on the importance of reading!

How to Feel Confident in Your School Uniform

10 Ways to be Thankful This November