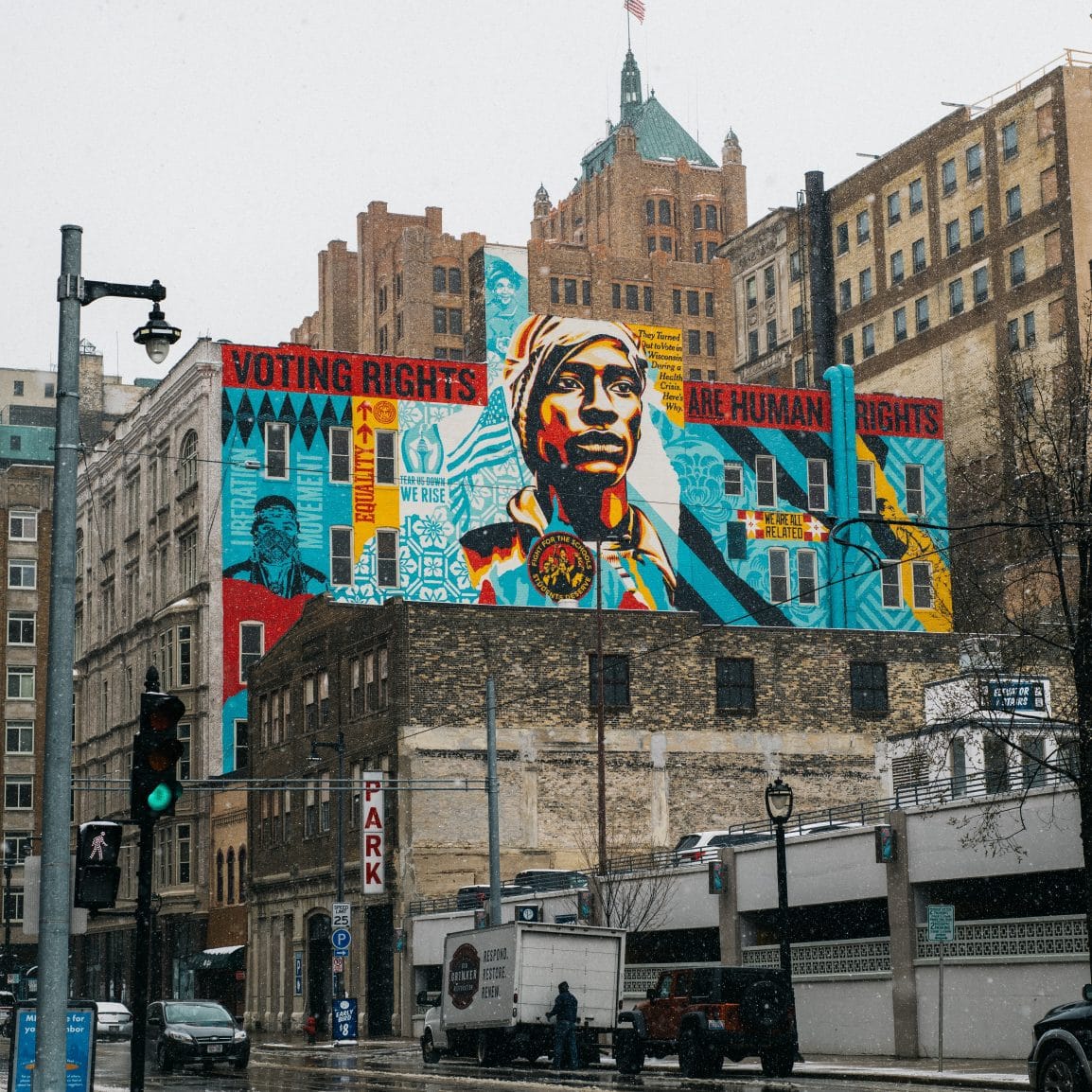 2020 and 2021 were both full of politics and division; one of the most talked about topics in these last two years has been voting. The 2020 election greatly highlighted the challenges that go along with voting, especially for people of color. The number of people who don’t vote because of these challenges was brought to attention by the media.

As of now, early voting is not permitted in every state, voting is difficult to access for Americans with disabilities, election day is still a workday, and states with a history of voter discrimination aren’t being carefully managed to ensure they have left their old ways.

Legislators presented two Acts to the House and the Senate to help make our voting process more fair and accessible. However, Republicans and a few Democrats opposed the bills due to the looming, future midterm election. They know that if they support these bills they will lose voters.

What were the 2 bills that they presented?

What happened to these bills?

The John Lewis Voting Rights Advancement Act failed by a vote of 50 in favor to 49 against (it needed 60 votes to move to be debated). The Freedom to Vote Act failed to move to debate by a vote of 49 in favor to 51 against (it also needed 60). Democrats then tried to abolish the filibuster, which, in simple terms, requires 60 votes in favor of a bill to move on. The idea is that legislation will be passed with support from “both sides.” Due to the opposing, unjustified, and strict voting rights coming from the Republicans, Democrats had to work hard to remove the filibuster to get the 2 voting rights acts passed.

However, the Democrats failed. The vote was 52 against and 48 in favor.

We have to keep fighting for voting rights. Restrictive voting laws are passing awfully quick in certain states. Our right to participate in our democracy is being attacked.

This is the time to learn about voting rights and fight to protect them.

For another interesting read about division in politics, check out this Interview with Jordyn Hudson where she explains how she believes our generation will bring about a necessary change in our culture and democracy.

Quiz: How Should You Spend Valentine’s Day?