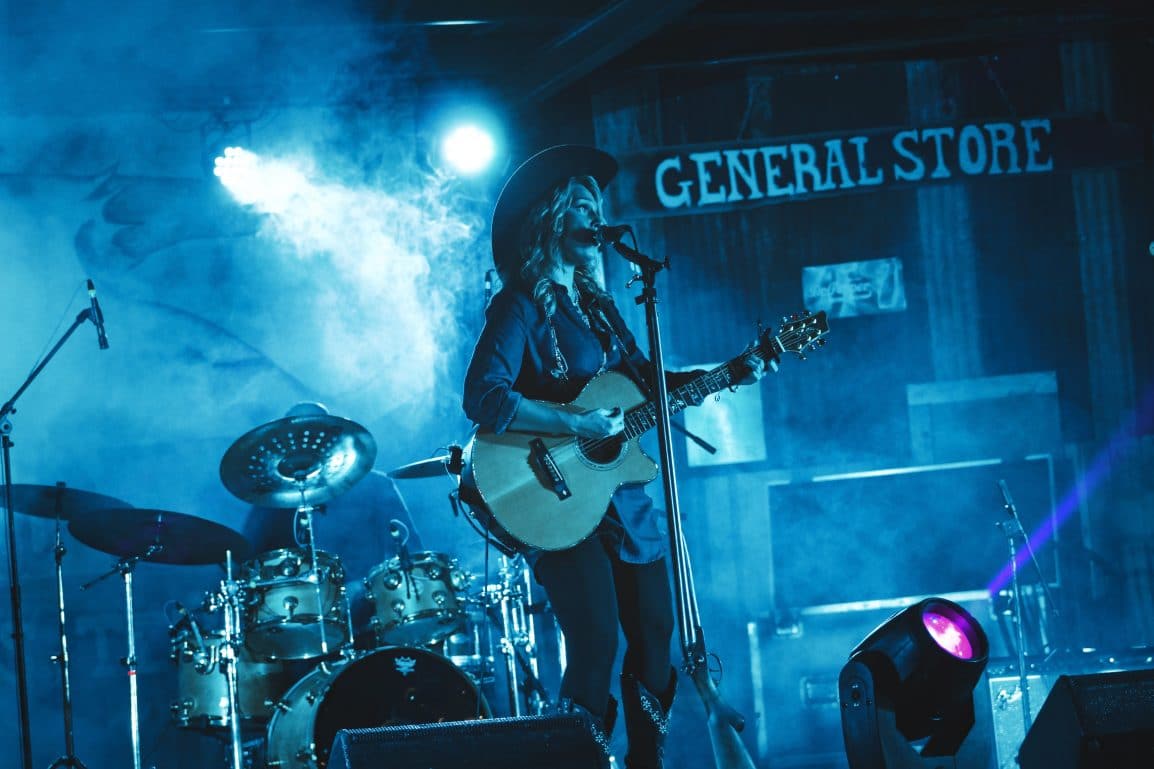 Everywhere I go I hear, “country music is disgusting” or “all country singers talk about is treating girls badly, their trucks, and beer.” But in reality, country music is one of the longest lasting forms of music. In fact, it began to form sometime in the 1920s out of a blend of American Folk Music and the Blues.

Being myself an avid country music listener, I mostly hear singers talk about how much they love their partners or how they wish the world was a better place. So I ask: Why does country music get such a bad reputation? Maybe it’s because everyone needs something to hate on and country music is just the easy victim. Maybe it’s because of the fact that it is indeed a male-dominated genre. However, with a new breed of female country singers such as Kelsey Ballerini, Maren Morris, and Kacey Musgrave, I think there is a great group of women to revive country music from its preconceived reputation.

Another up and coming Country Music Star is Ciera Mackenzie! Check out our interview with the talented singer and take a listen to her amazing music in the video below:

How to tell if your crush is into you

Forming Your Own Opinion