The Reality of ADHD 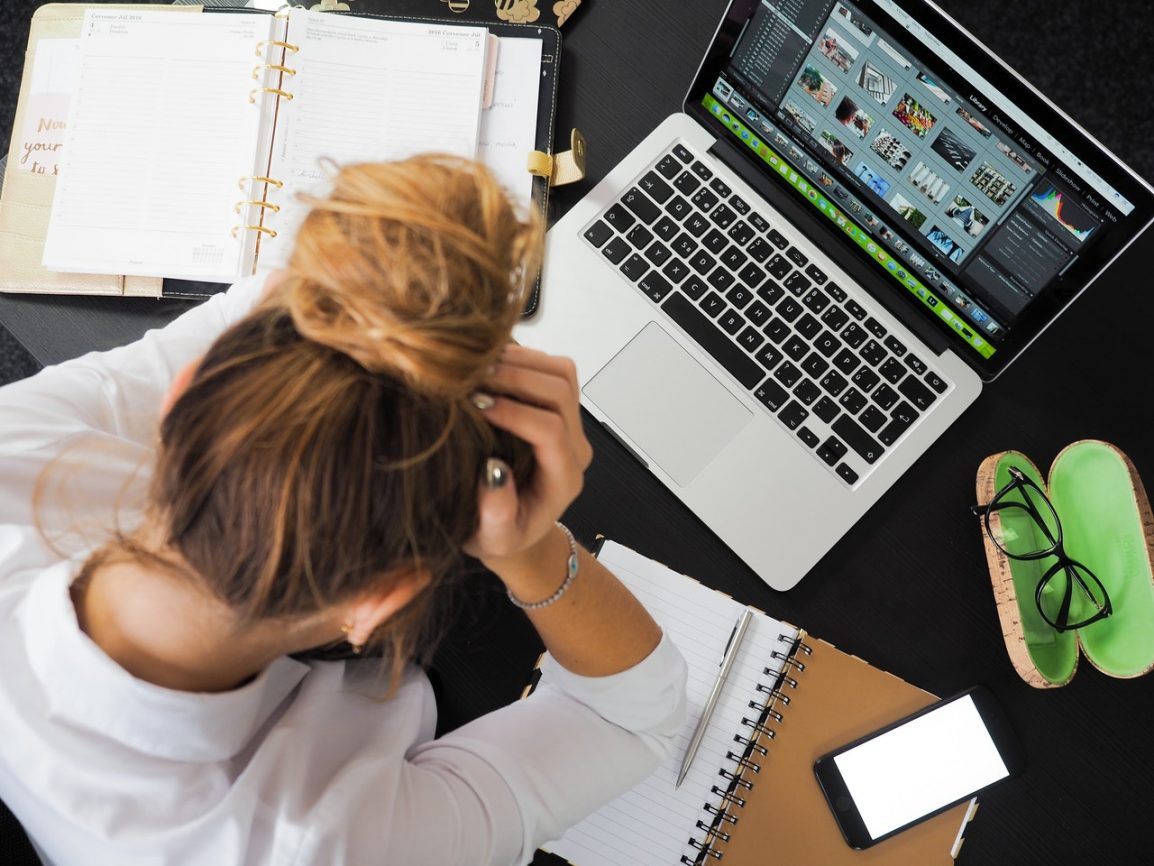 THE REALITY OF ADHD

It’s a mental disorder that affects a person’s dopamine levels. So what is dopamine? It’s a type of neurotransmitter. Which poses the question of, what exactly is a neurotransmitter? A neurotransmitter basically acts like a messenger between your nerve cells and your brain. So why does dopamine have such a significant impact on a person? Well, dopamine plays a vital role in how someone can feel pleasure and satisfaction.

Additionally, it’s a critical part in your body’s ability to think and plan. But most importantly, dopamine boosts mood, motivation, and attention and helps regulate movement, learning, and emotional responses. Now that you know a bit about the science behind ADHD let’s talk about what ADHD really is?

Typically, someone not only has ADHD but it usually appears in conjunction with other neurodevelopmental disorders. Commonly with anxiety, depression, and other learning disabilities.

While symptoms vary from person to person, some commonly described ones by people with ADHD inattentive type is often an inability to pay attention to close details, making careless mistakes in school or in daily tasks, and avoiding/disliking tasks that require an extensive amount of sustained mental effort.

Furthermore, often when spoken to, the person appears to not be listening. Some others include: losing things needed on a daily basis, failure to follow through with instructions or schoolwork/homework and chores, and starting tasks without completing them. On top of that, an inability to maintain focus, struggling with organization and work, and forgetting daily tasks. Just to name a few.

Now to the ADHD hyperactive type, which is what I have. Symptoms range from fidgeting with hands and/or feet to talking an obscene amount.  More common ones include, but are not limited to: squirming in seats, failure to be seated for long periods, and running about and climbing where it may be inappropriate (really only applies to young kids and teenage boys lol). As well as blurting out answers when being asked questions or in conversations, seeming to never settle down, and difficulty waiting for one’s turn. Lastly, interrupting/intruding on others and hyperfocus.

What is hyper focus? It is a person’s ability to concentrate to the extent of becoming laser fixated on one specific event/ topic and to stay there. Typically, narrower and more intense than a typical person focusing.

Some treatment options include cognitive behavioral therapy, which is available at Bellwood, neurofeedback, and medication.

So what exactly is cognitive behavior therapy? It’s a form of treatment that focuses on the thoughts and behaviors that occur in the present. While it may sound similar to psychoanalytic therapy, which involves reprocessing the childhood experiences that may result in current emotional problems, it actually concentrates on the reoccurring thoughts that are immediate responses to an event, situation, or other stimuli. Rewiring one’s negative thoughts may help allow someone to learn to express more positive feelings and effective coping methods. Additionally, they help with the negative emotions of depression or anxiety and any additional maladaptive behavior; these intrusive thoughts are irrational beliefs/cognitive distortions.

Sometimes people opt for medicine, which is split into two categories.

Stimulants such as Adderall or Ritalin are known for their zombie-like effect on users when the dosage is a tab bit too high. In contrast, there are also non-stimulants like Strattera or a specific class of antidepressants.

It’s important to note that stimulants used to aid with ADHD can often worsen conditions that co-occur with ADHD, such as bipolar disorder, OCD, and anxiety.

10 Tips and Tricks for Starting School at Home