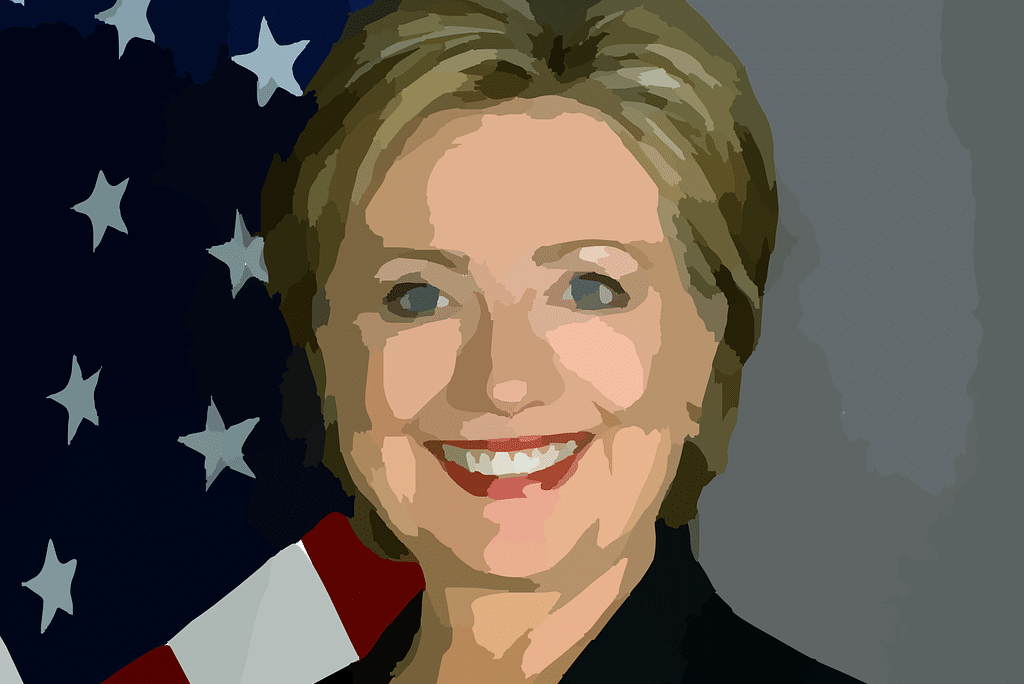 The White House has announced that it will soon have a Gender Policy Council. The Council’s official formation still awaits Biden’s signature, but we still have some information to look forward to. The two chairs of the council will be Julissa Reynoso and Jennifer Klein. Reynoso has served as the ambassador to Uruguay and in the state department. Klein has served as the senior advisor to Hilary Clinton and spent 25 years working in feminist organizations. Both women have had the mentorship of Hilary Clinton.

“This is not just a council,” Jennifer Klein states. “It’s a plan to take a government-wide approach to gender equity and equality.”

The Gender Policy Council finds its roots in the Clinton administration. In 1995, Hilary Clinton flew to Beijing and gave a speech centered around the idea that “women’s rights are human rights.” This speech led to Bill Clinton’s announcement of the first Gender Council.

The New and Improved Council

The council is going to have a bigger staff and a full-time leader. It will work directly out of the White House and it reports directly to President Biden. This shows that women’s issues are a priority to the new administration. The council will have access to high-level offices, including the Council of Economic Advisors and the Defense Department. Women will have a say while discussing issues such as climate change and economic crises. Issues such as the pay gap, sexual harassment, reproductive health, and childcare will be handled directly by the team.

When asked about the reinstatement of the Gender Policy Council, Hilary Clinton stated:

The council is an absolutely critical first step. It sends a very clear policy message to the rest of the government that there is going to be constant attention paid to how important it is to integrate the kinds of concerns women are facing.

Check out this GirlSpring article on more Influential Women from the Past Decade.

Read what the New York Times has to say about the new Gender Policy Council.