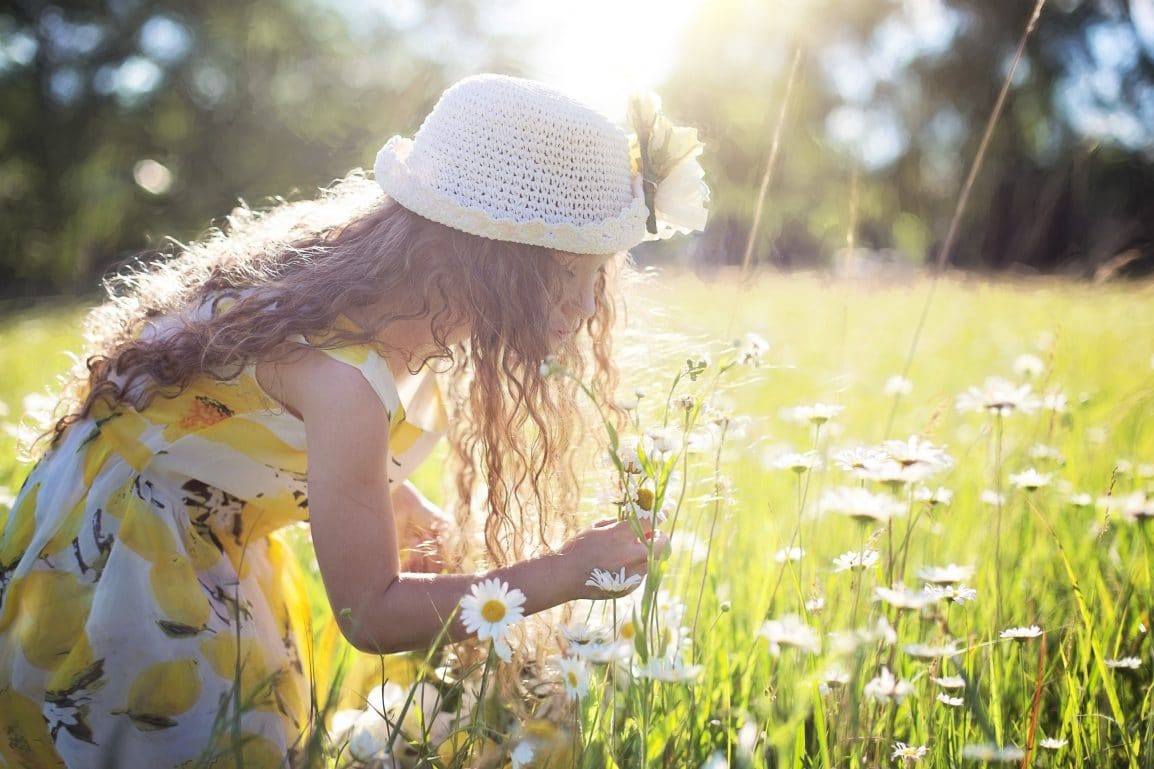 There’s nothing better than a full day spent outside. Returning indoors after a long day with your hair in knots from the wind, your cheeks still a little bit warm from the sunlight and your body worn out, ready to retire for the night– there’s nothing quite like it.

While most days of my childhood were spent this way, kids nowadays just aren’t getting the same experiences. With smartphones, Netflix and video games, it seems as if there’s always something better to do than using a little bit of dirt and a little bit of imagination to concoct the perfect outdoor game.

Kids growing up in this day and age are losing valuable experiences– experiences that are ingrained in my memory as some of the best of my life.

Playing with the neighbor kids has changed to playing Fortnite online with hundreds of random people. Creating new games, using a tad bit of imagination has transformed to watching other people’s lives on YouTube. Playing a pickup game of basketball or baseball has turned into playing the video game version, never leaving your chair.

Technology is a great thing; everything from Netflix to smartphone applications have made our lives easier and more enjoyable. But it has also done one detrimental thing– cause children to grow up too fast.

When I was younger, I never had to worry about the amount of texts I was receiving or if I was missing out on the latest Netflix series. I had my mind and a few friends, and that was enough.

Technology has developed a new sense of worry into kids that has never been there before; being 20 years old, people my age were among the last to grow up without the looming presence of technology. It’s scary seeing the differences among us.

I would’ve loved to have some of the technology we do now while I was growing up; that being said, I think there would’ve needed to be a healthy integration of the two. If children today could put down their devices every once and a while and spend time outside, they would realize what they’ve been missing.

Shannon Angel is studying at the University of Alabama and is doing an internship this semester at GirlSpring.