The Flaws in Our History Curriculum 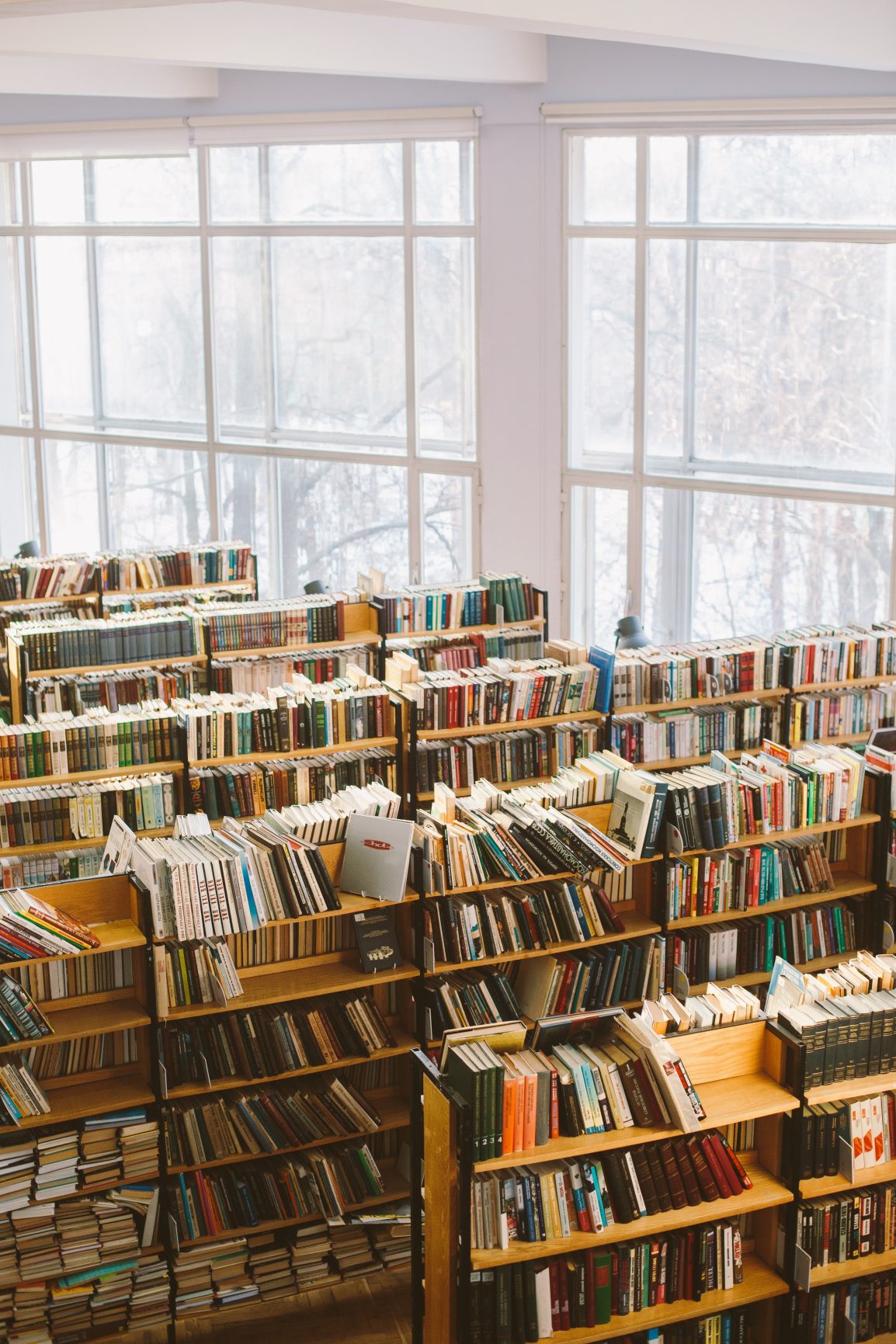 With Indigenous Peoples’ Day coming up on October 11, I found myself reflecting on the education I have received regarding Indigenous peoples in school. It was not until my time in high school that I learned about the horrors faced by Indigneous peoples in residential schools or about the inadequate conditions on reservations, such as not having access to fresh running water. I also reflected upon the lack of recognition towards Indigenous heroes in American history in my younger years of education. All of this simply served as a reminder regarding the obvious lack of focus on the role of people of color in American history taught in schools.

The history we are currently taught in school, specifically middle school, typically glorifies and credits America’s successes to white people while simultaneously overlooking their prejudiced backgrounds and ignoring the efforts and achievements of people of color. For example, throughout my middle school education, I learned that people such as Christopher Columbus and George Washington were our country’s heroes. I was taught that these were the people I should idolize and honor.

“Washington led our country to independence as he fought for the colonists’ rights.”

These are just two of the statements I heard in the classroom and copied into my notes as a young student, and I am sure many of you heard similar remarks. However, in school, I was not educated on the role Columbus played in the genocide of Native Americans, or that Washington himself owned slaves while preaching the importance of man being free until much later. These were facts that were somehow “glossed over,” or not “significant enough” to be included in the curriculum.

Think about when you were first taught of the significant achievements of Claudette Colvin or Larry Itliong in school. Do you know who they are? These are just two examples of people of color with major influence in America. However, they are shadowed due to their ethnicity.

While I am not suggesting that we ignore the important roles people like George Washington played in our country’s history, I do believe it is vital to learn about others whose efforts went unrecognized simply because of their race and ethnicity. I believe that this is an important issue that needs to be addressed in my community and schools, especially because this education can influence the way people behave and act in our communities.

By not dedicating an appropriate amount of focus to important leaders who are people of color, students are not exposed to models of inclusivity. This issue cultivates an environment in which students who are people of color are not taught about enough people who look like them. This overall lack of exposure shapes the perspectives of people and has long lasting impacts on how we function as human beings and interact with others.

While we have a lesser ability to dictate what we learn in our schools, there are multiple resources available in which we can better educate ourselves on important people of color who tend to be overlooked in our country’s history. Whether reading a book or article, listening to a podcast, or having conversations with those who are able to share overlooked information, any effort you make to expand your knowledge on the perspectives and achievements of others benefits you, those around you, and your community. One highly recommended book that addresses this topic is “Lies My Teacher Told Me” by James W. Loewen.

The Unknown – An Original Poem by Corra M.

In With the New Movies! Ten Upcoming Films to Watch