In With the New Movies! Ten Upcoming Films to Watch 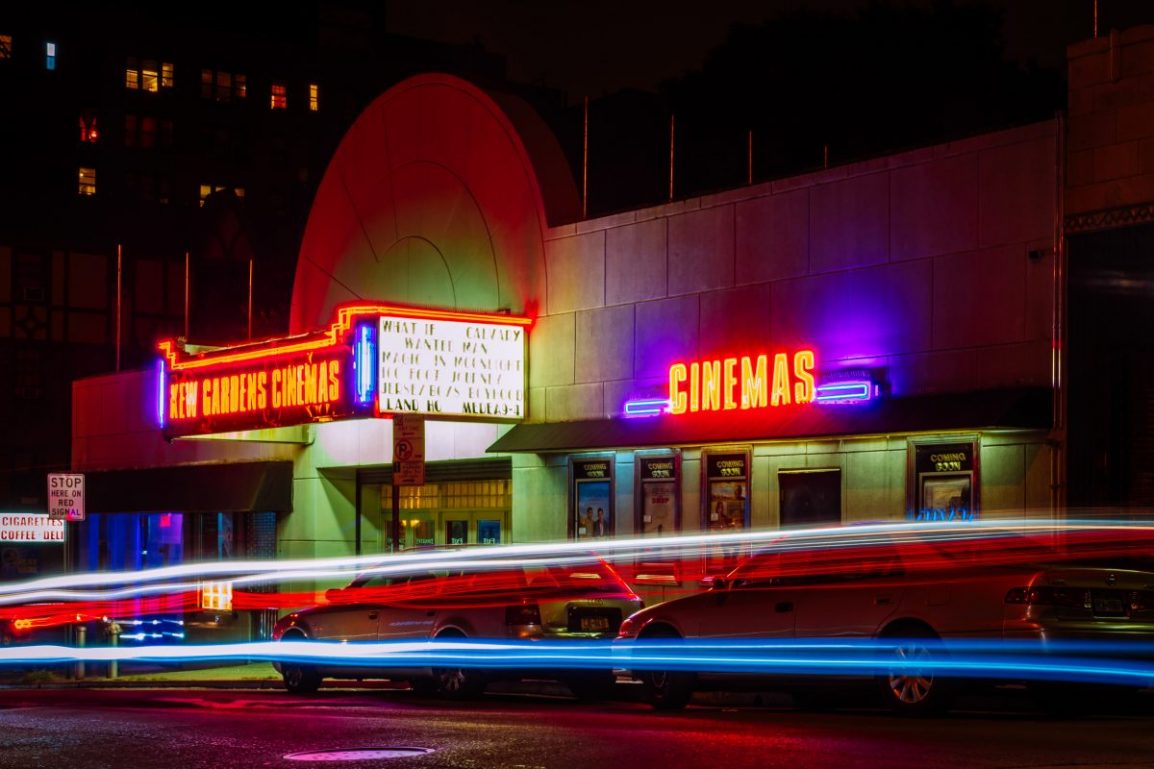 With movie theaters opening up and summer activities coming to a close, the perfect fall activity is going to the movies!

Here are ten upcoming films we are looking forward to this year.

Jessica Chastain and Andrew Garfield star in this biopic about the celebrity couple Tammy Faye and Jim Baker and their rise to creating the largest evangelical broadcasting network. This movie will get an inside look into the scandal and drama of the iconic couple.

The emotional and moving broadway musical of 2016 is set to hit the big screen in late September. Ben Platt is to return as Evan Hansen. The important mental health themes present in the movie will be inspiring to all viewers

Daniel Craig’s final film as James bond is set to come out on October 8. This new movie features a new song from Billie Eilish, a villain played by Rami Malek, and a score by Hanz Zimmer.The 25th James Bond movie is sure to be a big hit.

The iconic science fiction novel’s screen adaptation is highly anticipated and for good reason. With a star-studded cast including Timothee Chalamet, Zendaya, Jason Momoa, and Oscar Isaac fans of the novel are hopeful for a faithful adaptation. And hello! Timothee Chalamet!

October 22 is a double Timothee Chalamet release date, and what could be more exciting than that. The French Dispatch is Wes Anderson’s tenth film and includes all of the iconic and inevitable Wes Anderson cast; Bill Murray, Adrien Brody, Owen Wilson, Tilda Swinton, and more.

The Queen’s Gambit’s Anya Taylor Joy stars in this psychological thriller. A fashion designer time travels to the 1960’s and encounters a glamorous singer. Directed by Edgar Wright, this film is sure to be exciting.

The newest marvel movie of 2021, Eternals, is about a group of immortal superheroes and their reunion for battle. Angelina Jolie, Gemma Chan, and Kumail Nanjiani lead. There have been whispers of a Harry Styles surprise role, however the legitimacy of this is debatable.

Kristen Stewart stars in this Princess Diana biopic. Stewarts transformation for this role shocked many following the viral trailer. (watch it here). The film follows Diana’s decision to leave Prince Charles. This movie is perfect for lovers of The Crown.

Encanto is Disney’s newest animated feature film. It follows a magical and vibrant family in Colombia and their quest to protect their magic. The score by Lin Manuel Miranda is obviously amazing.

Lady Gaga and Adam Driver star in this biopic surrounding the drama and scandal of the Gucci family. Marriage, divorce, and murder… this movie has it all. Ridley Scott directs this movie based on a novel.

The Flaws in Our History Curriculum

Quiz: Which One of Sela’s Kittens Are You?