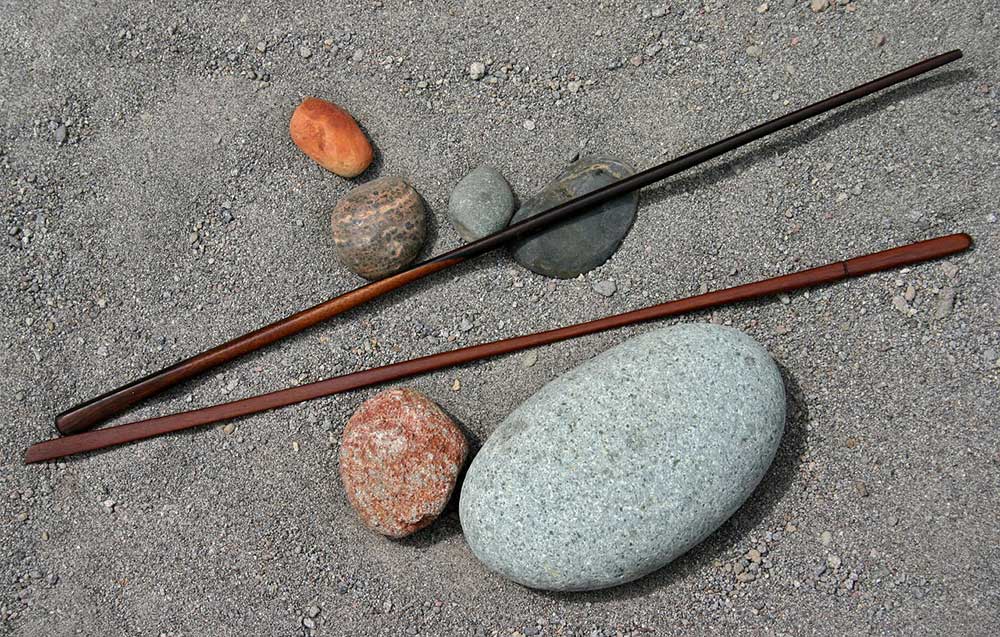 I’m a teenage girl who has been through years of bullying. I came to a point in my life where I didn’t know what to do anymore. It was then that I found my passion for writing. I could escape other people’s words by creating my own in the form of poetry. I am hoping that eventually, my writing will be inspirational to other teenage girls or boys that may be going through or have been through some similar situations.

Throughout my high school career
I have been made fun of,
Put down,
And harassed
All by these people who said
They’d have my back
I’d like to think of myself as someone that
Relatively gets along with just about anyone,
But I guess that doesn’t mean anything
When you’re standing in front of a
Crowd
That is completely against you
And that crowd is made up of
Your classmates
Some even claiming to be your friend
Now most people would probably think that this
Would end
Yet, it never does
I would rather have the sticks and stones
Then some of the words that were thrown at me
Instead
They’re mental bruises
That will screw a person up
Emotionally
Psychologically
Physically
And now maybe someone will realize why
Why I wanted the sticks and the stones
Because a bruise on the exterior is a
Minor wound everyone can see heal
But an injury on the interior
Is something that has been etched
Into an innocent mind of an
Everyday human being
Only they can feel the pain from
The internal bruising
While they are stuck telling
Everyone else, they’re fine
Because if they were to say anything
They’d be
Crazy
And
Attention-seeking
When really all they need is someone
To help forget about the pain
That they wake up to every day
They just need someone to listen
They need someone to pick up the pieces
Of their shattered confidence
To put it back together
They need someone to take down the
Wall that they’ve built
They need someone to love them.

Poem: A Love Letter to Autumn