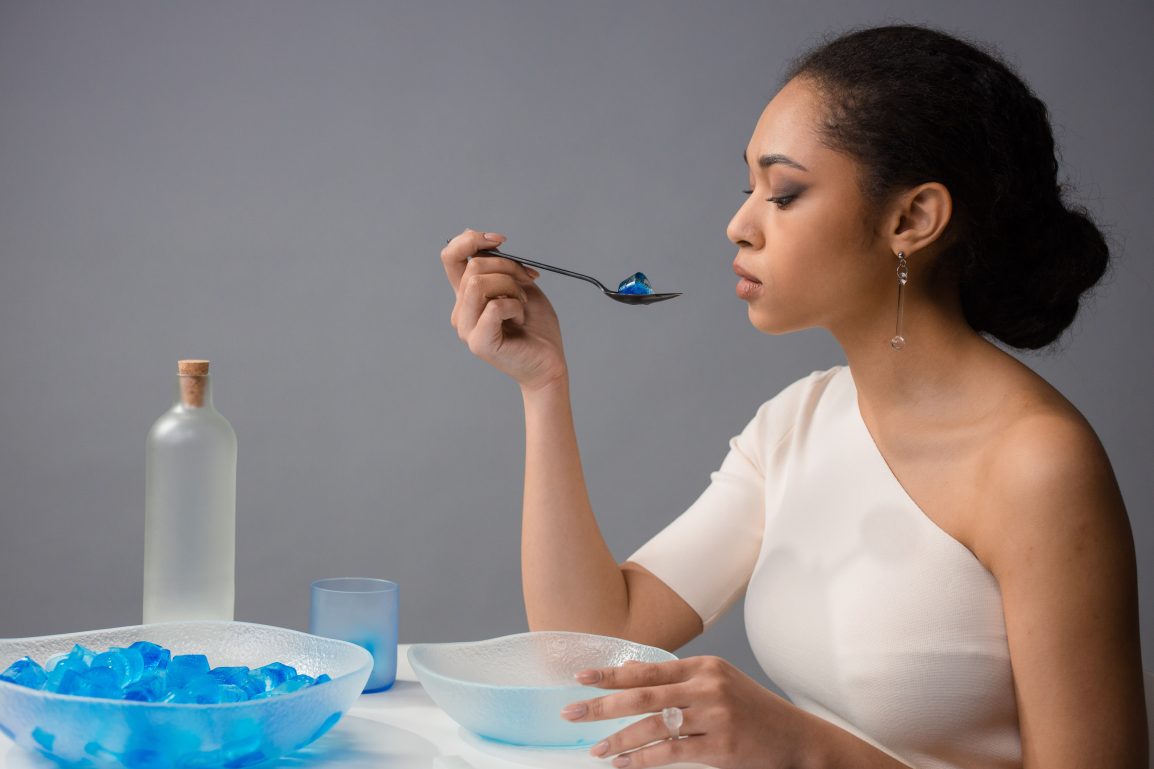 A number of other organizations have worked to disseminate the “Nine Truths” including:

Jennifer Lawrence Opens Up About Being Called “Plus-Size”