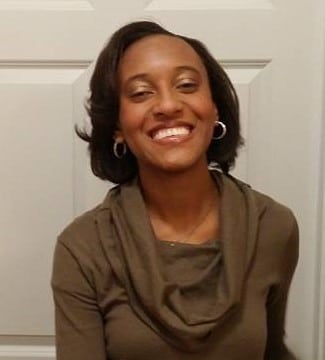 Have you always wanted to write a book?

No. Originally, I thought that I would be an artist or doing something involving art. Growing up, I used to draw the characters of the stories I had in my head. It wasn’t until FATE that I took writing seriously and wrote the story to accompany the characters.

The first draft of FATE took four months (July 2009 – November 2009). After receiving my laptop, I revised the first draft for over five years, from May 2011 to November 2016. The idea didn’t take nearly as long as writing it, maybe a couple of days.

How did you come up with the name Ophelia?

Ophelia is the name of a character from a cartoon I used to watch on Cartoon Network as a kid called The Life and Times of Juniper Lee. This Ophelia was the goth girl and best friend of the titular character. Initially, my version of Ophelia would also be goth and friend to the protagonist, Melfina, but I started to like Ophelia more and eventually made her the protagonist instead of Melfina. Ophelia’s not goth anymore, but she’s still pretty awesome. Mel will be back, just under a different name.

If readers could walk away taking one message form FATE, what would it be?

One message that readers should take away from FATE is to be your own hero. Not every situation you face in life will have someone come to the rescue. Sometimes you have to be the one stand up and speak out.

I have a draft of FATE’s sequel that I also wrote back in high school, but I probably won’t get around to typing it for awhile. Right now, I’m working on a novel-length story called Summer League. It’ll be a work of science fiction, a 180-degree turn from FATE’s genre, which is fantasy.

If you could give readers one piece of advice on how to go about writing a book, what would it be? Especially for our high school audience.

One piece of advice I would give about writing a book is writing everyday. There are days you may not want to pick up a pen/pencil or type a word, but’s important to remain diligent (and have some great music playing in the background). It doesn’t matter whether if it’s a sentence or a thousand words, write it down. Who knows; the one sentence you write could spiral into something bigger.

To get your own copy of FATE, click here

And remember, if you order through Amazon Smile and select GirlSpring as your charity, a portion of your purchase will go to benefit GirlSpring.

5 Tips for going back to school after the break

Sestina of the Twenties