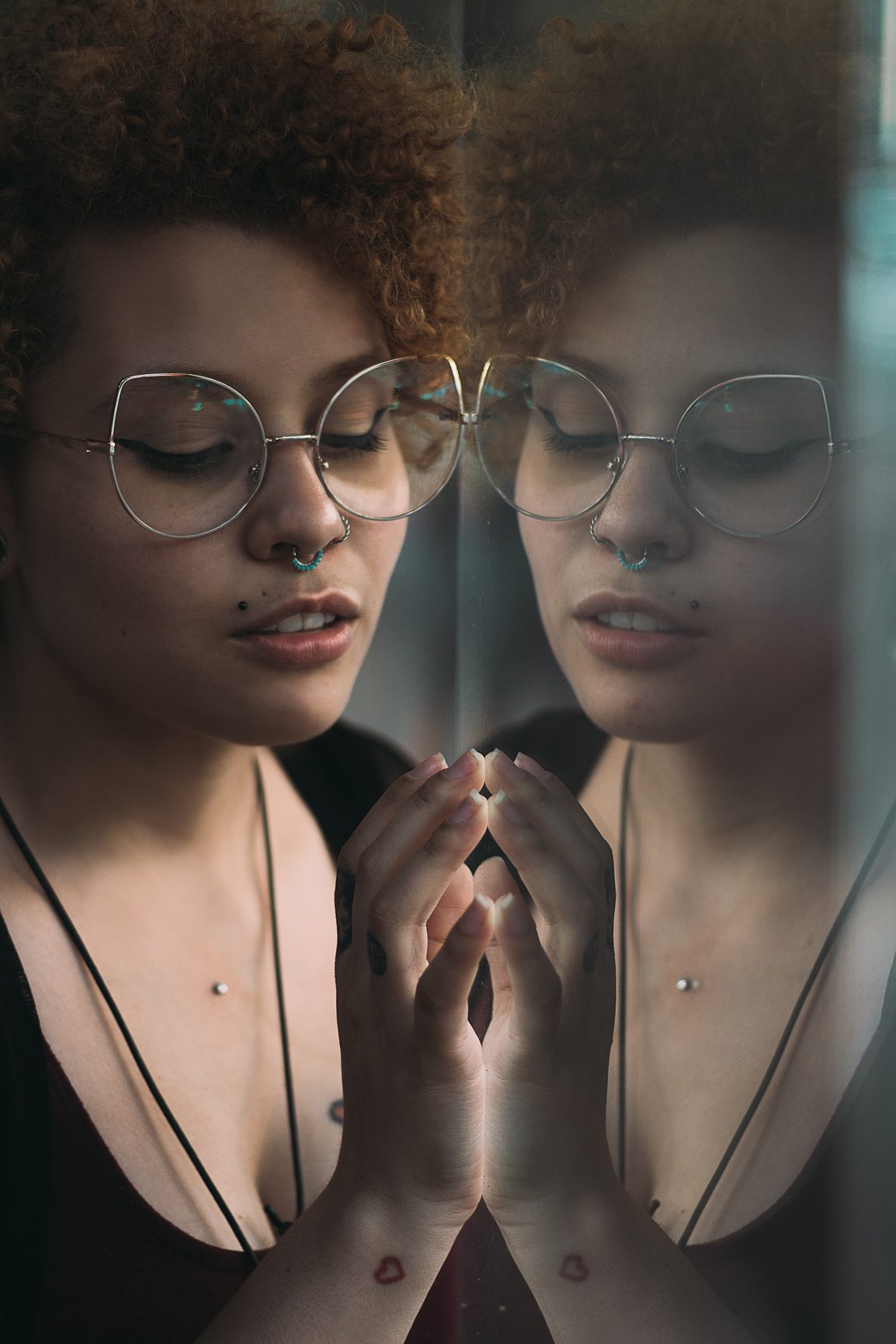 Society has a tremendous impact on our lives, even without our knowing it. Society instills in us what is right, what is wrong, what to talk about, how to look, and what to admire, and because of society’s grooming, sometimes our actions or thoughts don’t truly seem to be our own. Who are we really and how has society marked us? For this article, I sat down with a woman to discuss her childhood and adolescence in a society that was much different than it is now. The woman chooses to remain nameless, but this is still her story.

Family at a Young Age

She grew up in Laurel, Mississippi in the forties and she was the oldest of six siblings. Her family was a loving one and she was, and still is, extremely close with her surviving brothers and sisters. Growing up in Laurel, her house was always filled with books, music, and happiness, “Mother saw to it that we had music lessons and art lessons, and whatever else that was available at the time.”

She expressed the closeness she had to her siblings during her childhood and the private memories she shared with her mother, but she also shared with me the strictness of the society ‘classes’ in Laurel and how it wasn’t very common for one to socialize with someone outside of one’s social class or someone affiliating with a different religion, “No one really thought anything of it. And it was very interesting because our friend group consisted of mostly Episopalians and we didn’t really socialize with the Baptists”. She even talked about segregation in her town; none of the schools in Laurel had been integrated yet, and there were no people of color in her school.

Her period arrived later than most of the girls her age. Although she couldn’t remember a specific age, she guessed that she was around fourteen. “I can remember going out and telling mother… she was hanging clothes up on the line, and I told her, and she dropped whatever she was hanging on the line!”. I asked her how she felt when she first got her period and she remembered not being thrilled with the milestone, “I was very comfortable being a child and I did not look forward to adolescence at all. Everything was just sort of… set”. She expressed to me that she hadn’t wanted to grow up. I then realized that buried deep within her happy childhood memories, there were fears of maturing and becoming what society needed her to be; and because of this, I followed up with more questions relating to her adolescence.

She came of age during the fifties and during that time the example of the ‘preferred’ woman was of course, Marilyn Monroe, a successful female actress. Monroe was always dressed in seductive gowns that accented her wide hips and slim waist.

I asked my interviewee how this example of a ‘perfect female body’ impacted her after just entering adolescence. She confessed to me that this was a miserable time for her, and her image of her body. She told me that she felt immense pressure to look like Marilyn, “…but I couldn’t.” It was around the mid to late fifties that she developed the eating disorder, Anorexia, but for years she called it the “eating and chewing disorder”. To me, she proudly named it Anorexia. “And I think… sense I didn’t fit the norm of what body image is supposed to be in those years, it made me extremely uncomfortable, like I did not fit in.”

The Outside World and Safe Haven

Later we discussed the possibility of her eating disorder as an attempt to revert herself back to childhood, a place where there are no bodily expectations. She deemed it a “very real possibility”. Her childhood was in a way, a safe haven. Cooking in the kitchen with her mother, singing with her sisters and brothers, looking after her younger siblings; in those precious moments she was allowed to be herself completely. Adolescence introduced her to a new world, a world of expectations and the uncertain future. Unable to deal with the immense pressure she tried to go back to her safe haven.

It wasn’t until she had gotten married that she felt like she fit into society. Her husband was a lawyer and her friends were the wives of other lawyers. She ran a jewelry store with her friends, even making some money. Also, she a great life for herself in Birmingham and released the tainted memories of her past. She finally was who she needed to be.

As our interview drew to a close, she reflected on her life as she had never before. Society controlled her, from the friends she made to the way her body was expected to look. Undoubtedly, she suffered during her adolescence and she bore society’s mark her whole life. What would have happened if she were able to accept her body during those critical years of development? Who could she have been? How would her inclusion have helped her to grow as a woman? These questions force us to look at the person reflected in the mirror. Who could we have been? Who are we really? Our reflections shift slightly and we put down the mirror.

Letter to the Stressed High Schooler