Redefine Your Life: My Story 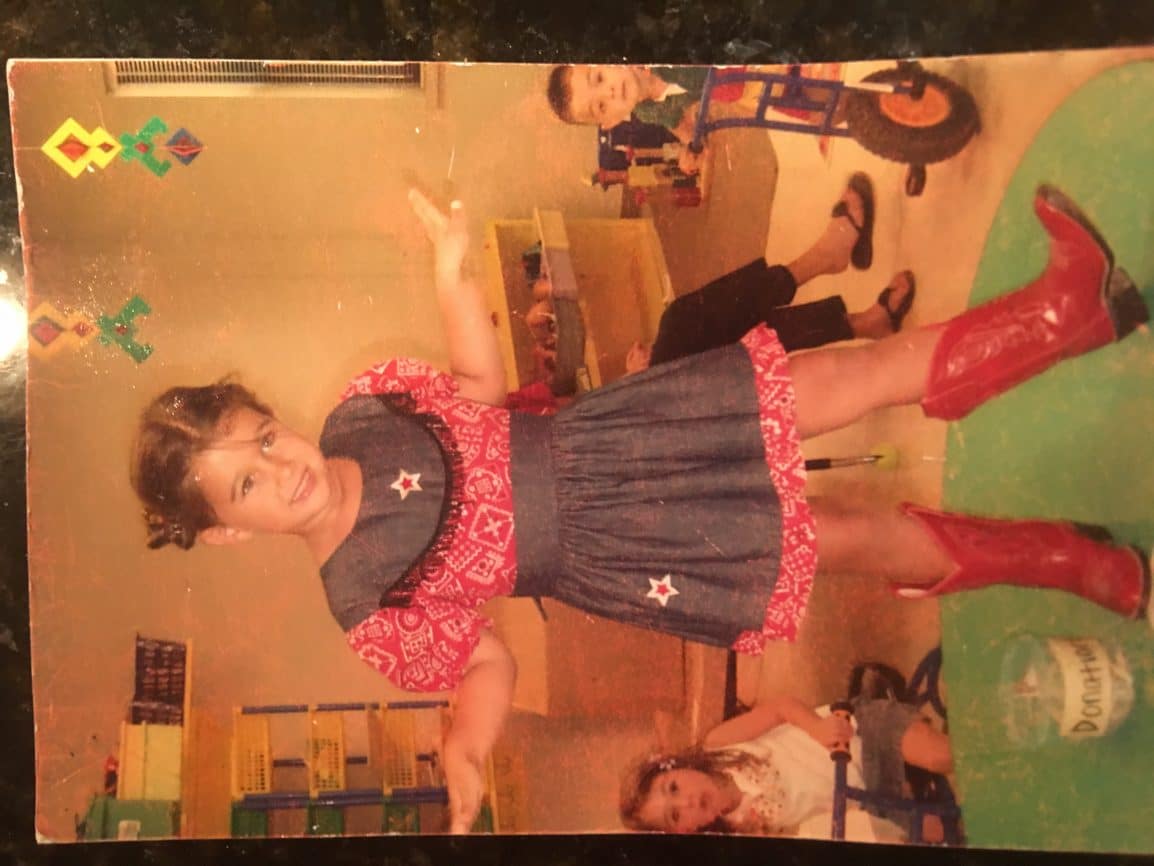 Getting off the bus after the first day of kindergarten, I remember feeling so overstimulated and overwhelmed I ran straight to my bedroom, ignored everyone, and sat on my bed crying. Thirty minutes later I came back to the kitchen, had my afternoon snack, and everything was back to normal. Reactions like this were normal for me throughout all of elementary school. I was the girl who would restrict my playdates to two hours, call my mom to pick me up at sleepovers and disappear for hours at a time into the woods. The consensus I eventually came to was I just enjoyed being alone. Other people made me tired and anxious, so at a young age I put myself into a box: I was an introvert.

I was happy in this box for most of my life going on my own adventures and living in my own world until I realized that many of my classmates were going on the same adventures but bringing other people with them and they seemed to be having more fun. Fixing this issue was easy as I just started bringing my neighbor with me on my adventures. Soon we were inseparable; however, I still saw myself as an introvert: I was now just an introvert with a best friend. Because I had a best friend I never felt the need to meet anyone new; therefore, I never learned how to interact with new people.

This lack of social ability was not an issue for me until I moved in eighth grade. At first, it was exciting, everyone was intrigued with me, boys were asking for my number, girls were complimenting me, and I had already learned everything I was being taught: life was great. However, I had no idea how to actually form relationships, so eventually when I was no longer new, I was all alone. Soon the box I had put myself into for so long began to backfire, I found myself feeling constantly depressed and alone. All I wanted was to climb into my bed and go to sleep. Furthermore, I was extremely confused as to why I was feeling this way as I still believed that I was an introvert and loved being alone.

This period of depression continued into high school. I was constantly pushing people away, refusing to participate and then seeing pictures on Snapchat or Instagram and finding myself jealous or upset. This situation continued until one day I decided I was not happy and I did not fit into this box I made for myself so long ago. I clearly remember one of my first yes moments. I was at a football game that my older sister had dragged me to standing uncomfortably at the top of the student section, everyone around me was cheering, laughing, and getting involved in the game. However, because I still have no idea how football works there was no way to get involved even if I wanted to leave me wanting to just cry and run away. At halftime, people started to leave the student section and I was about to call my mom and beg her to pick me up. Right as I was reaching for my phone a random guy from my grade came up to me and asked, “Hey, do you want to walk around with me and my friends.” Instead of pretending I didn’t hear him I just said, “sure.” Although that may seem so minuscule, it was a major change in my life. It was the first moment I let myself venture out of my box. It was the first time I found myself having fun and actually wanting to stay somewhere in years.

Throughout the rest of high school these yes moments continued to occur: saying yes to a dance, yes to a party, yes to getting involved in my school and community. As a senior, I have completely redefined myself. I am no longer the quiet, introverted girl who could not get out of her comfort zone. In fact, when I tell people that I used to be extremely shy they laugh in my face and ask, “Do you know what being shy means?” or respond “I don’t know about that.”  Now instead of being the girl unable to talk to anyone, I’m the one going up to that random person so that they can finally have a yes moment too

I Don’t Need to be Perfect