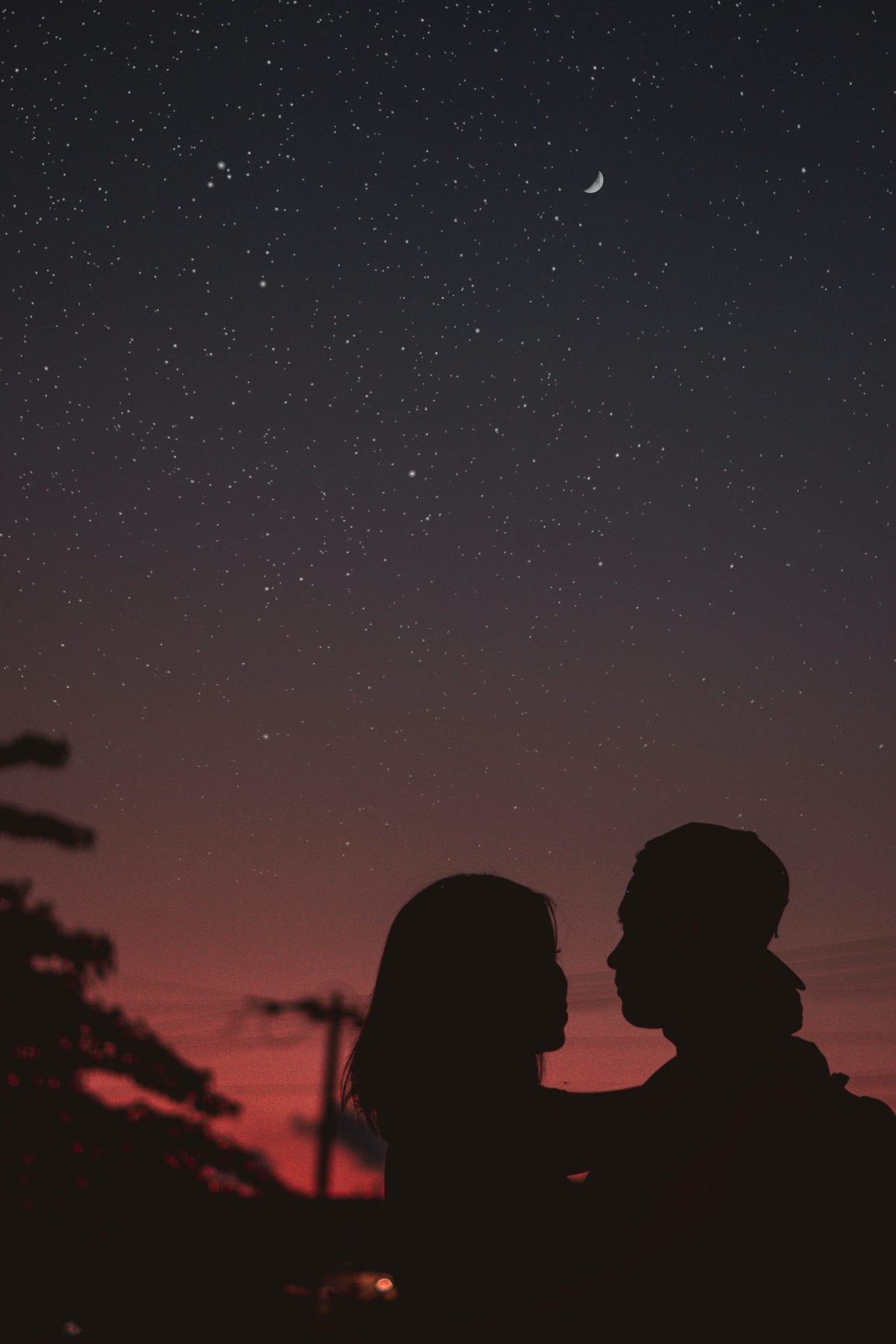 Photo by Dilan NaGi on Unsplash

The world was spinning. Blurring. Disintegrating. The air conditioning was too cold and the chair was too firm. There were so many things wrong that she couldn’t fathom reaching into her backpack and pulling out a sheet of paper to take notes on things that were wrong and weren’t supposed to be wrong again. But, they were and they were and they were.

He sat, slumped. Feet on floor. Head on desk. The night had been long, but they were always long. Shouldn’t he be used to this by now? It was a wonder to him that his new schedule continued to eat away at his concentration; the only way to manage was sleep. But he couldn’t sleep. But his eyes were closing. Shit.

He loved driving. Well, right now, he hated it. Even the loudest setting on the radio couldn’t drown out his thoughts today—he wished that it could. They were deafening. His head was a cymbal—no, a gong—no, a broken record—stuck on the lyric, reminding him that he was not enough, not enough, not enough. He couldn’t bring himself to turn it off.

The deluge was unending. EVERYTHING WAS UNENDING. Why wouldn’t it end? She dreamt of the stars: of galaxies and constellations and planets whose biggest worry was if they would continue to revolve around a bigger entity ripe with warmth. This was how she coped—with small fantasies expanding to become lifelines she grasped with whitening knuckles, cracked with strain.

He had always been labeled a dreamer. Lately, his dreams had been fizzling out as if they were nothing but lukewarm soda long dejected on the kitchen counter. And, this was what frustrated him—the reality that, no matter how hard he seemed to try, the hopeful naivety of his past was merely water slipping through his fingers, laden with precious metals he could no longer extract. Maybe, one day, he would be able to engineer his reverie into something tangible, something real. For now, though, he worked.

She couldn’t take it. The world was consuming her, incinerating her, and continuously feeding her with food she could not put down. When would everyone finally see that she was full? SHE WAS FULL.

He clocked out. Stumbled to the car. Collapsed.

She gave up. Fell into the driver seat. Cried.

The night was warm.

She could never seem to get warm.

He got out of the car.

She ran into his arms.

a sky full of stars.

For more of Marin’s poeticism, dive into her other recent poem, “Undercooked Cake.”

Persona Poetry and its Power