Persona Poetry and its Power 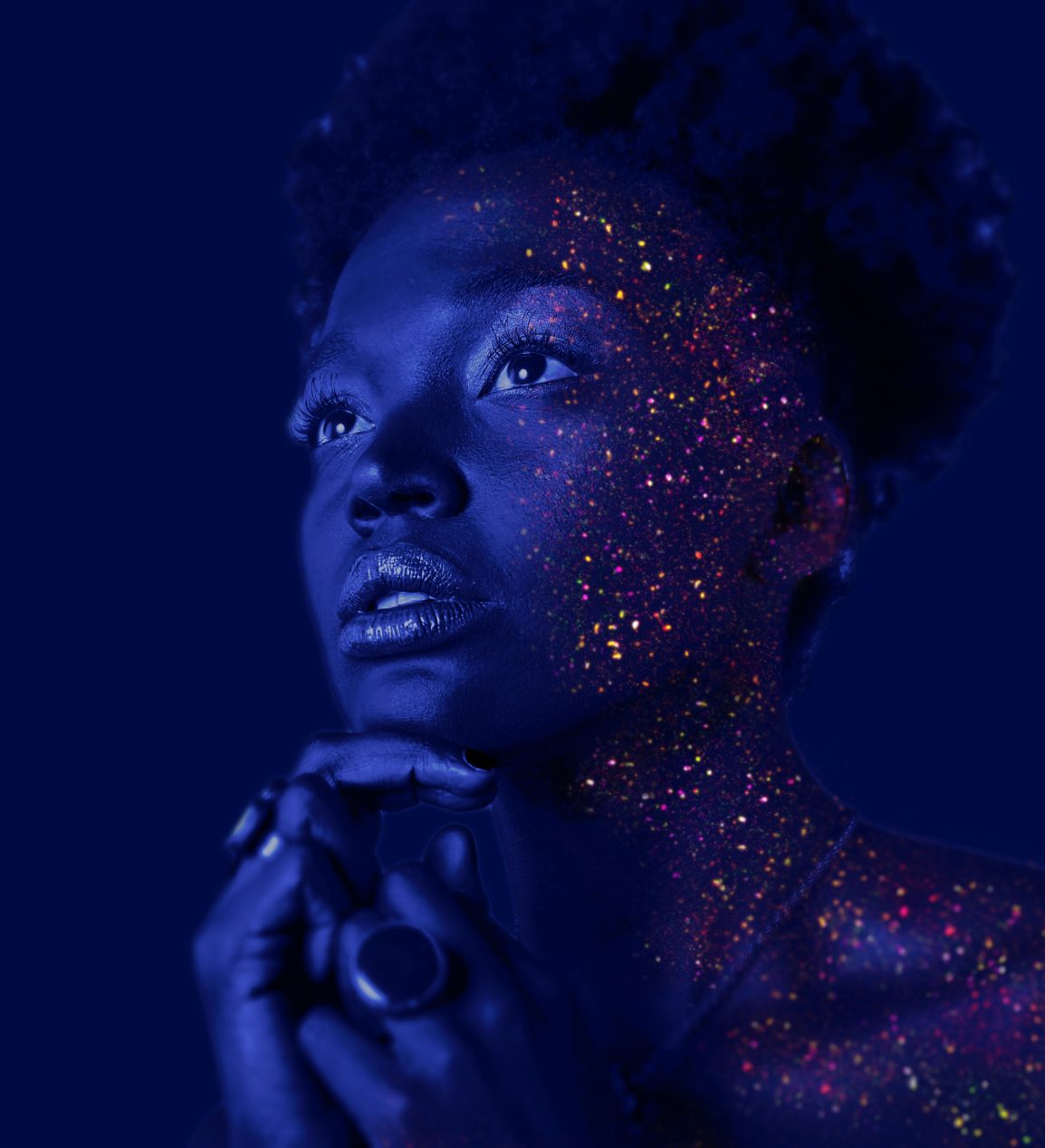 Black History Month was first formally recognized in 1976, almost 45 years ago. Since then incredibly important topics have gone through our classrooms that highlight structural and institutional examples of racism throughout our history. Ms. Gray, a teacher of mine at the Alabama School of Fine Arts, makes it a priority to teach us the full history, not the sugarcoated version.

As we were learning about slavery in the South, during antebellum times, we wrote persona poetry from the perspective of enslaved peoples. Persona poetry is a form of poetry in which the poet speaks through the voice of another; in our case, it was students speaking through the voices of the enslaved. I found these poems to be inspiring and educational, and felt many of you as readers would also be interested in reading one of the many poems written.

When you tell the story of slavery,

write that I resisted

because my children deserve a better future,

because my children deserve to stay with their mothers,

and because my children deserve the right to visit their family.

So, now that you do this,

we will slow our work;

we’ll wear down tools and animals;

we will take because they took from us.

And though we may have little effect,

every act will bring us a step closer to freedom.

remembered the lulls of my distant mother

taken away from me

and to the lion’s den.

I could remember the last of what she said,

With those in mind,

I had to do the inevitable.

Write that I’m tired and living in fear,

fear of losing the ones that I call dear,

running away from my so-called home

in hopes to find one, unknown,

and running away from the pain I endured.

Taking my family to keep them warm,

away, away, to those I’m leaving behind,

may we meet in another timeline.

Write that I resented being scolded, punished, and whipped.

So much so, that I despised being supervised,

by a young, inexperienced, white man.

Know that the man who tried to undress me,

I pushed into boiling soup, so he wouldn’t caress me.

I was held at a sugar mill

So, my overseer, I tried to kill.

Let it be known that

the risk I took was not for nothing.

not to be out of stupidity.

My resistance inspired them

to resist in other ways.

They would go on and

inspire the generations to come

…The way that I did.

Know that I resisted

in famine and in heat stroke.

Know that our bodies weren’t the only things that broke.

Not our resolve, our faint grasps of hope,

but the tools that soaked in the blood from our scarred hands.

With these hands we did false work.

Through the sickness, both real and fake, through rummaging in sinful dirt,

know that I resisted.

When you tell the story of slavery,

write that I resisted the Irresistible.

Let it be known that I did not die in vain

but ascended in triumph.

Let it be known that I, hand in hand with Prosser, Turner, Harrison, fought against the

For I, as much as the white man, am entitled to life, liberty, and happiness.

Through my toils, I learned perseverance.

Through my suffering, I learned how to fight.

And I write this to you

with tears in my eyes

to let my story be known.

If you want more like this, GirlSpring has another poem to celebrate Black History Month.

How Important is Sleep in a High School Student’s Life?