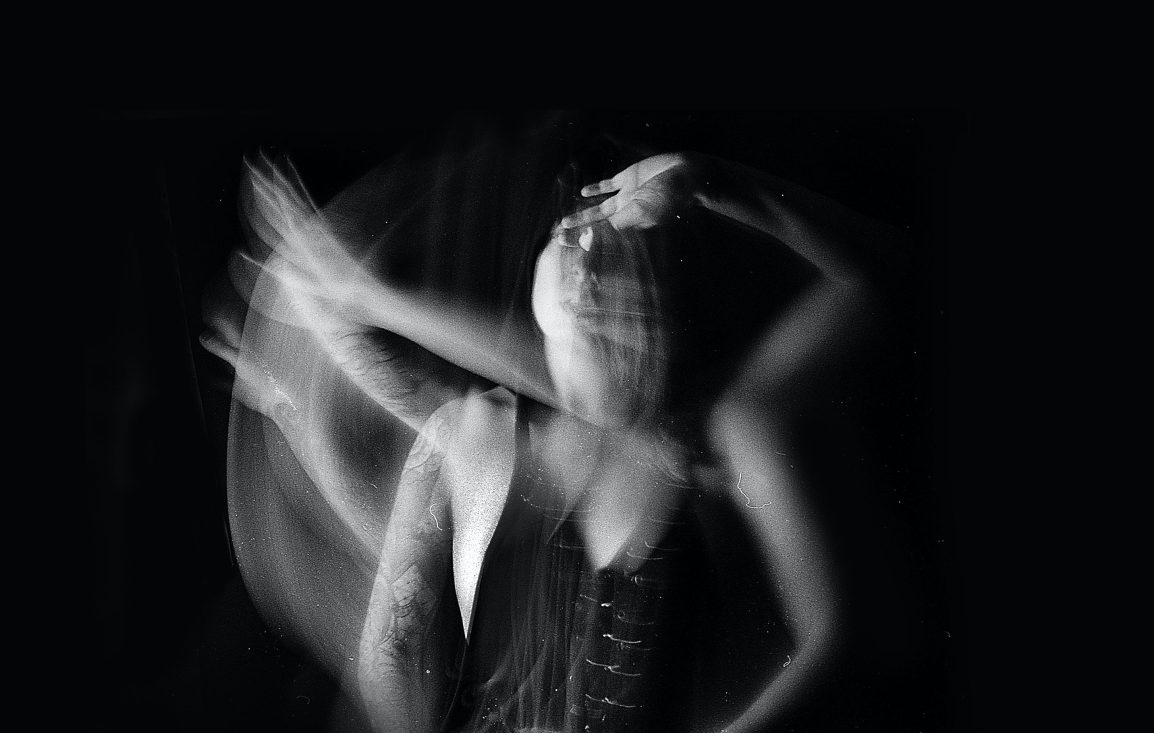 Photo by Mariana Montrazi on Pexels

Her breath was heavy.

It was never this heavy.

Tears began to stream down her cheeks, and her grasp on the wheel loosened as the salty water soaked the worn, faux leather. It was late, and she hated driving in the dark. She knew she couldn’t afford to drive distracted, but the tears seemed intent on disagreeing with her—they continued to fall.

The artificial, suburban lights pierced sharp holes through Night’s indigo cloak. For some reason, each traffic light burned green far too long, and her car glided effortlessly through the usually crowded streets. Fitting that, on the one night she did not need to speed home, the red ones had gone to sleep. Even they were mocking her.

Her weathered Subaru moaned as it climbed the familiar hill, its usual fuel of encouraging hope far beneath depletion this evening. As it summited the crest, the engine gasped for air. She had always been told that her car reflected her characteristics; this night was no different.

She pulled into the driveway, rounding the sharp curve that her father always warned would one day damage her window,  her wheels, or a myriad of other things that reinforced his long-held opinion that this house was too big and this hill was too steep and this place was not right-

She pushed the thoughts out of her head, shifting her car into park, but neglecting to pull the emergency brake; the feeling was too final—this whole thing was too final. Was it really over? It couldn’t be over. How can things just end? Her thoughts spiraled, circling rapidly like water down a drain. The only thing that interrupted her tears were her heaving breaths, growing labored as the minutes stretched into hours. 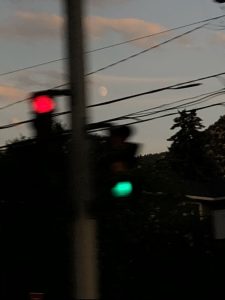 It’s interesting how the human mind is able to block what it does not want. She always marveled at how quickly she forgot information that disinterested her. This was different, though, because these were not things she forgot: they were things she did not want to remember.

Of all the times her memory failed her, why couldn’t it be today? Tonight? Tomorrow? The barren future stretched out in front of her, an unending desert of emotionally-drained tumbleweeds and motivationally-evaporated lakes. Maybe it was all a mirage. Maybe she wasn’t building barricades against the memories, but the memories themselves were figments of her imagination. Her dreams. Her nightmares.

If you forget what pained you, was the pain ever truly inflicted?

How long is pain supposed to last?

It was not until she felt the cold metal of car keys against the cracked skin of her fingertips that she realized she was still in the car. The windows were coated in fog; it was winter.

It was winter, and she hadn’t forgotten, but-

Maybe she would someday.

She pulled the emergency brake and walked inside, bracing herself against the frosted wind. The house was quiet, depraved of movement, eerily still. It was ominous at first, but after a moment she realized that it was always this way (at least, in the early hours of the morning).

Yes, maybe someday, this would all be behind her.

Another recent poem we have is available to read is “Flowers.”

6 Ideas to Look Stylish on The Beach